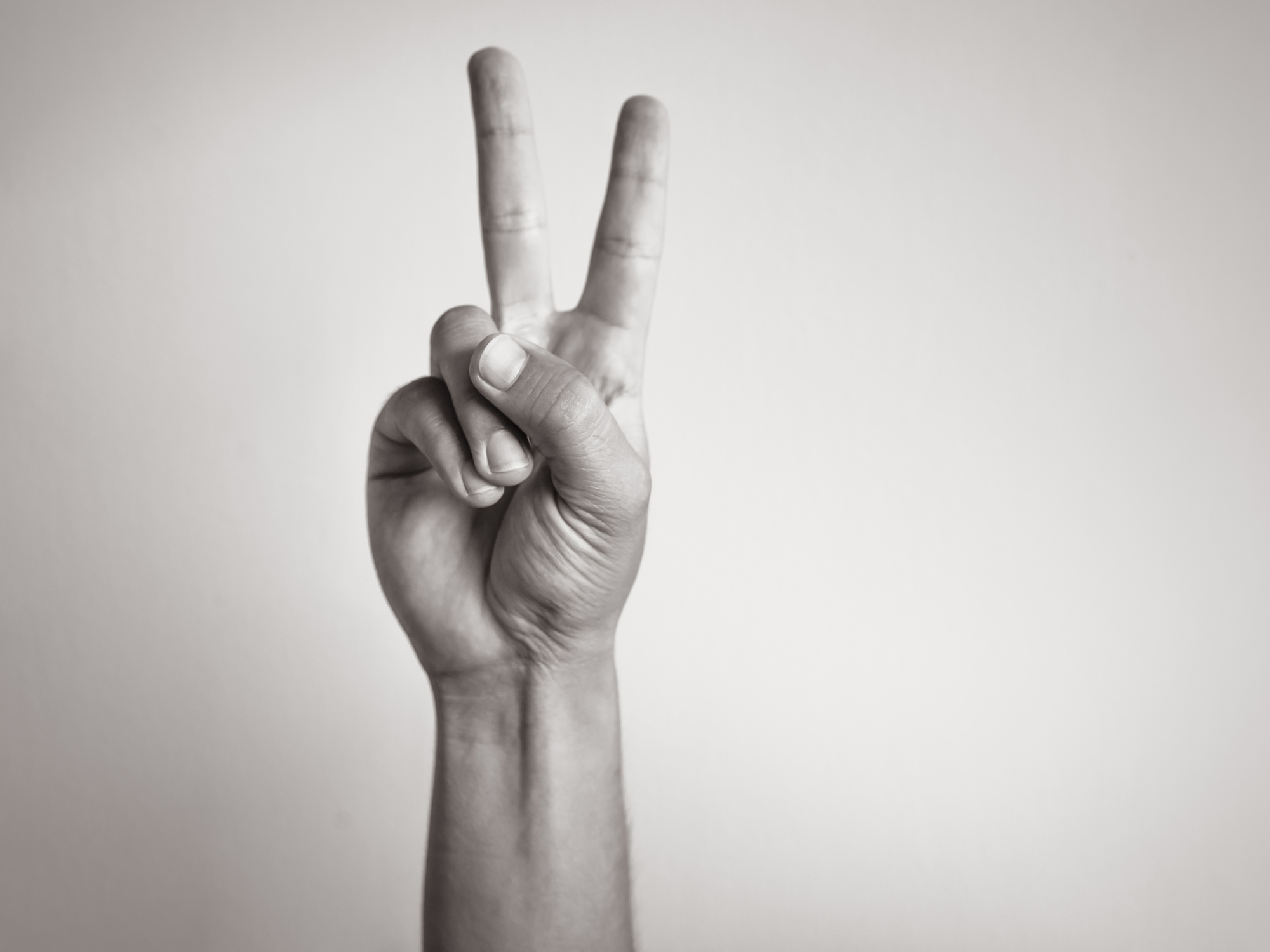 I don’t know about you, but as I get older, certain aspects of my ability to remember things are changing, and not for the better.

This shift is in no way debilitating, thank goodness… more like downright annoying!

There are many memory training programs and studies out there that claim to help people like us improve our memories. A recent study had me intrigued until I found out it involved drawing.

I’m one of those “I can’t draw a stick figure” people, so I thought for sure this method would be unavailable to me, but I was wrong.

It seems that drawing can help boost memory and that there are brain-based reasons for this.

Drawing on your memory

Melissa Meade, a doctoral candidate in cognitive neuroscience at the University of Waterloo in Canada who co-authored a recent study, explains why drawing can be such an effective memory aid.

In a series of experiments, Meade and her supervisor, University of Waterloo psychology professor Myra Fernandes, asked a group of 48 adults ranging from college age to their 80s to write down 15 words and draw pictures or “doodles” of 15 other words.

The subjects then did an unrelated task, like listening to and rating music. After this “filler task,” they were given two minutes to recall as many of the 15 words as they could.

Not surprisingly, the older adults remembered fewer words than the young students did. But both young and old remembered more of the words they had drawn than those they had written.

What has Meade and Fernandes really excited, though, is the implications these and similar findings have for adults with cognitive decline.

While more research is needed, their preliminary work suggests that drawing and other visual approaches can have significance in helping dementia patients retain the memories they lose so quickly.

A brain-training trick known as “method of loci” (loci is plural for locus, or location) is another interesting and proven way to strengthen memory pathways in the brain.

When trying to remember a series of items, like numbers or words, this method asks that you picture yourself on a familiar route, such as your drive home from work, and, in your mind’s eye, “place” each item at a spot along that route.

Scientists at Stanford University and Radboud University in The Netherlands put this method to the test.

They had 17 “memory athletes,” people with superior memorization abilities, and 51 ordinary people memorize a list of 72 words. The memory athletes recalled 71 words, and the ordinary folks 40.

However, the ordinary people were then divided into three groups, each receiving a different type of memory training, or none at all. After six weeks, the group receiving the method of loci training could recall almost as many words as the memory athletes!

Not only that, but brain scans revealed changes in connectivity patterns that resembled the brains of the memory athletes. Apparently, actual physical brain changes had taken place as a result of using the method of loci strategy.