Home » 3+ reasons to guard your health with magnolia bark 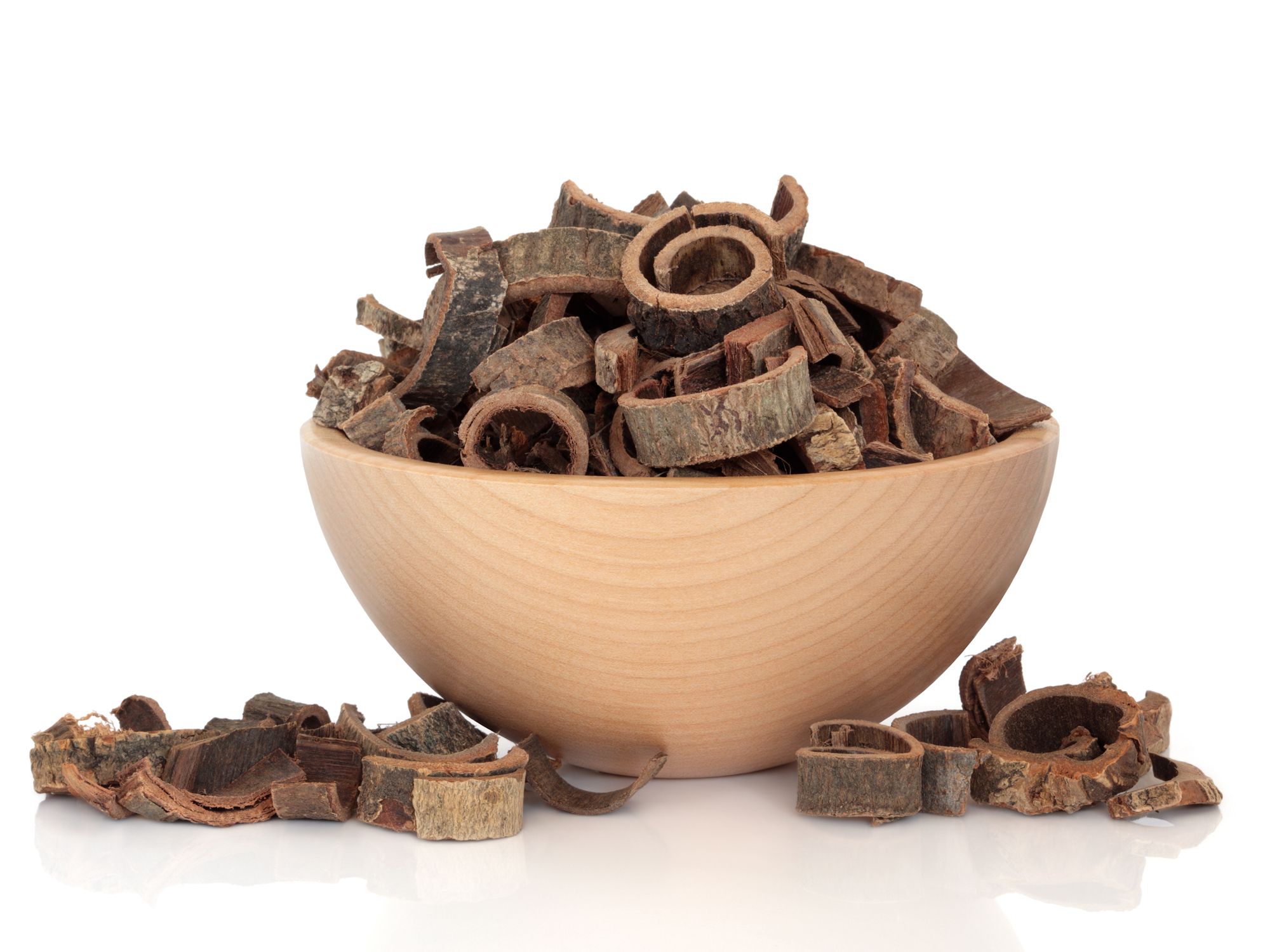 If you tried to fill your medicine cabinet with the best botanicals to do your body good, you’d quickly run out of space.

So you probably try to just keep a few on hand for specific needs. Better yet, you could use a great multi-tasker like pure honokiol.

If you don’t keep honokiol, a compound derived from the bark of the Magnolia officianalis tree, on hand — you definitely should. Not only because it’s generating a great deal of excitement in the research and medical community, but also because of its myriad powerful and beneficial effects for a wide range of health conditions.

Honokiol’s original uses date back thousands of years in traditional Chinese and Japanese medicine, where the whole magnolia bark powder was used in herbal preparations for a number of health concerns.

Recently, the powerful active components in this bark (and to some degree the cones and leaves of the tree) have been isolated and identified as honokiol and magnolol, with the compound honokiol demonstrating the more powerful health benefits as shown in multiple research studies.

Hundreds of studies show this compound is useful to reduce anxiety, depression, as an effective blood thinner and antimicrobial agent. Honokiol has also been shown to have a role in inhibiting osteoporosis, supporting metabolic health, preventing oxidative stress damage with its antioxidant activities, and as a powerful anti-inflammatory agent.

Honokiol’s most significant research demonstrates its protective effects on the neurological system, and its potent anticancer actions.

Lab tests at the Emory University School of Medicine show that honokiol shuts down a process called angiogenesis (cancerous blood vessel development) and can limit tumor growth by 50 percent.

When tumors start to grow, they are limited in how big they can get unless they latch onto new blood vessels that give them the nutrients and oxygen they need to expand. That’s why life-threatening cancer growths release signals that order the body to send new vessels their way.

But honokiol disrupts these supply lines by convincing endothelial cells, the cells that line the new vessels, to self-destruct — a process called apoptosis.

Honokiol also blocks cancer’s inflammation response. It does this by interrupting messages signaling cells to produce inflammatory products via numerous pro-inflammatory and pro-growth pathways. Some of the new anticancer drugs on the market are targeted to interrupt just one pathway, which means that in many cases, the cancer cells mutate and find a way around this block to survive and grow out of control — similar to antibiotic resistance by powerful “superbugs.”

But honokiol acts on a multitude of pathways at once, making it much more difficult for the cancer cells to find a way to bypass the blocking effects. This is one of the keys to honokiol’s remarkable anticancer effects.

When someone has cancer, because of the inflammatory products that are released into the bloodstream, the blood gets stickier and thicker, a term called hyperviscosity. This increases the cancer patient’s risk of blood clots and reduces oxygen and nutrient flow to all the cells. Since cancer cells have learned to live in a low oxygen environment, the lack of oxygen is most detrimental to normal cells, leaving the cancer cells to continue to grow. Honokiol has a thinning effect on the blood which allows oxygen to distribute properly and reduces the chance of a potentially fatal blood clot. In addition honokiol’s effects in reducing nausea, anxiety and depression can also be very helpful to patients with cancer.

Honokiol has also been found to have protective effects on neurons, making it a good choice for anyone with a neurological disorder such as MS, Parkinson’s, and Alzheimer’s, especially given its mood enhancing properties.

Osteoporosis has many contributing factors. As with many chronic degenerative diseases, there is an inflammatory component, as well as an imbalance in the activity of bone building cells (osteoblasts) and osteoclasts (cells which dissolve old bone). Honokiol sends the message to slow down the activity of the osteoclasts. We will be seeing further research in this area for honokiol, since osteoporosis affects millions of Americans and safer alternatives to the current available medications are greatly needed.

It’s important to note that the research demonstrating honokiol’s most powerful effects has been performed using pure honokiol, vs honokiol with other derivatives or compounds.  Dosages vary depending on the specific condition, and the health problems of the person using it. As the research continues, Honokiol is proving to be a remarkable and versatile therapeutic compound that offers broad-spectrum support for long-term health and wellness.