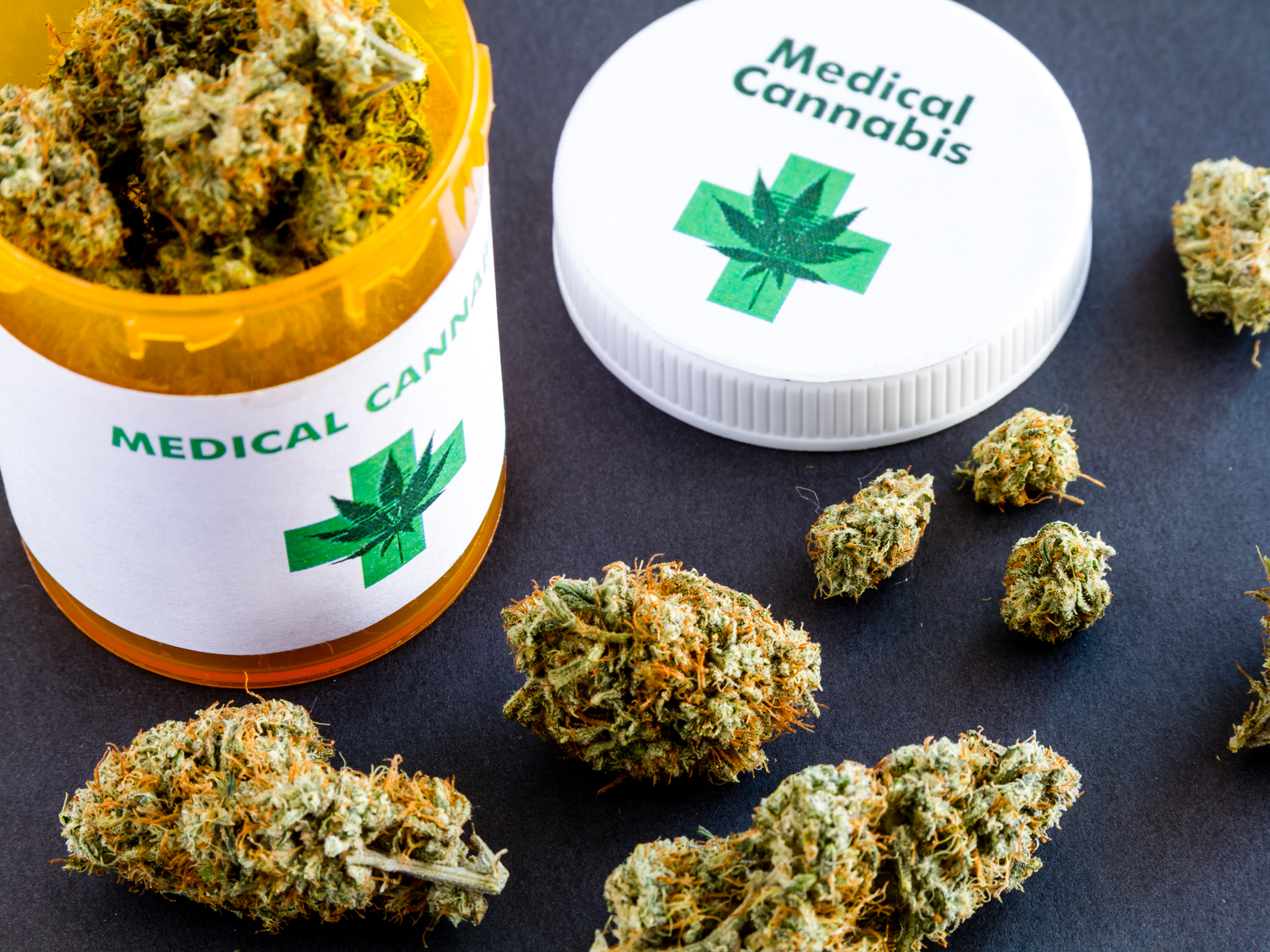 Love it or hate it, marijuana is becoming an accepted form of medicine across the U.S. It’s most well-documented uses are for conditions like glaucoma, epilepsy, cancer and MS.

But as it becomes more popular, intriguing new benefits are coming to light. And one of the most exciting benefits on the horizon relates to how marijuana affects your brain…

By now, you know that age-related cognitive decline poses a real threat to your health, memory and your independence down the line. But here’s something you may not know…  marijuana could not only prevent but could also reverse this age-related brain damage.

Marijuana for a younger brain

They found that, as mice age, they experience the same type of cognitive decline a lot of humans do — they struggle to learn new things, have poor memories, have problems with orientation and struggle to recognize other mice.

But, when aging mice were given a low dose of THC (an active compound in marijuana), it turned their brain health around. In fact, two-year old mice (two is over the hill in mice years) who were given THC were just as sharp mentally as two-month old mice. Aging mice who received the placebo, on the other hand, still dealt with what is essentially the mouse version of dementia.

“The treatment completely reversed the loss of performance in the old animals,” said study researcher Andreas Zimmer from the Institute of Molecular Psychiatry at the University of Bonn.

After they noticed the cognitive improvements in these mice, researchers decided to take an even closer look at how THC impacted their brain tissue and genes. Amazingly, they found that the number of links between the nerve cells in these mice’s brains increased, and that they’re genes resembled those of younger mice.

“It looked as though the THC treatment turned back the molecular clock,” said Zimmer.

Now, this study was obviously done on mice not humans. But researchers hope that marijuana’s positive impact on brain aging could hold true for humans too.

And so far, the chances seem promising — especially since preclinical studies have shown that small doses of THC slow the progression of beta-amyloid proteins in human brain cells. These proteins are thought to be a contributing factor in Alzheimer’s disease, so the evidence is pointing in the right direction.

If the idea of smoking marijuana for a better functioning brain is total turn off for you, don’t worry. You don’t have to sacrifice your lungs for the sake of your brain. There are much safer ways to receive the benefits of THC. If you live in a state where marijuana is legal medically or recreationally, you can visit your local dispensary to see what you have available to you.

And fortunately, the brain benefits of THC seem to come from very small doses, so you don’t have to get super high or spend a lot of money to improve your brain health. In fact, in this latest study, researchers gave mice such small doses that they don’t believe the mice even experienced any sort of high.

But if indulging in any sort of marijuana product, even in small doses, is still a definite no in your book, try one of the many other healthy practices that can prevent or reverse brain aging, like drinking coffee or tea, exercising, getting a daily dose of blueberries or taking time to relax in the sauna. Just make sure you take some sort of preventative action to keep your brain young and healthy.