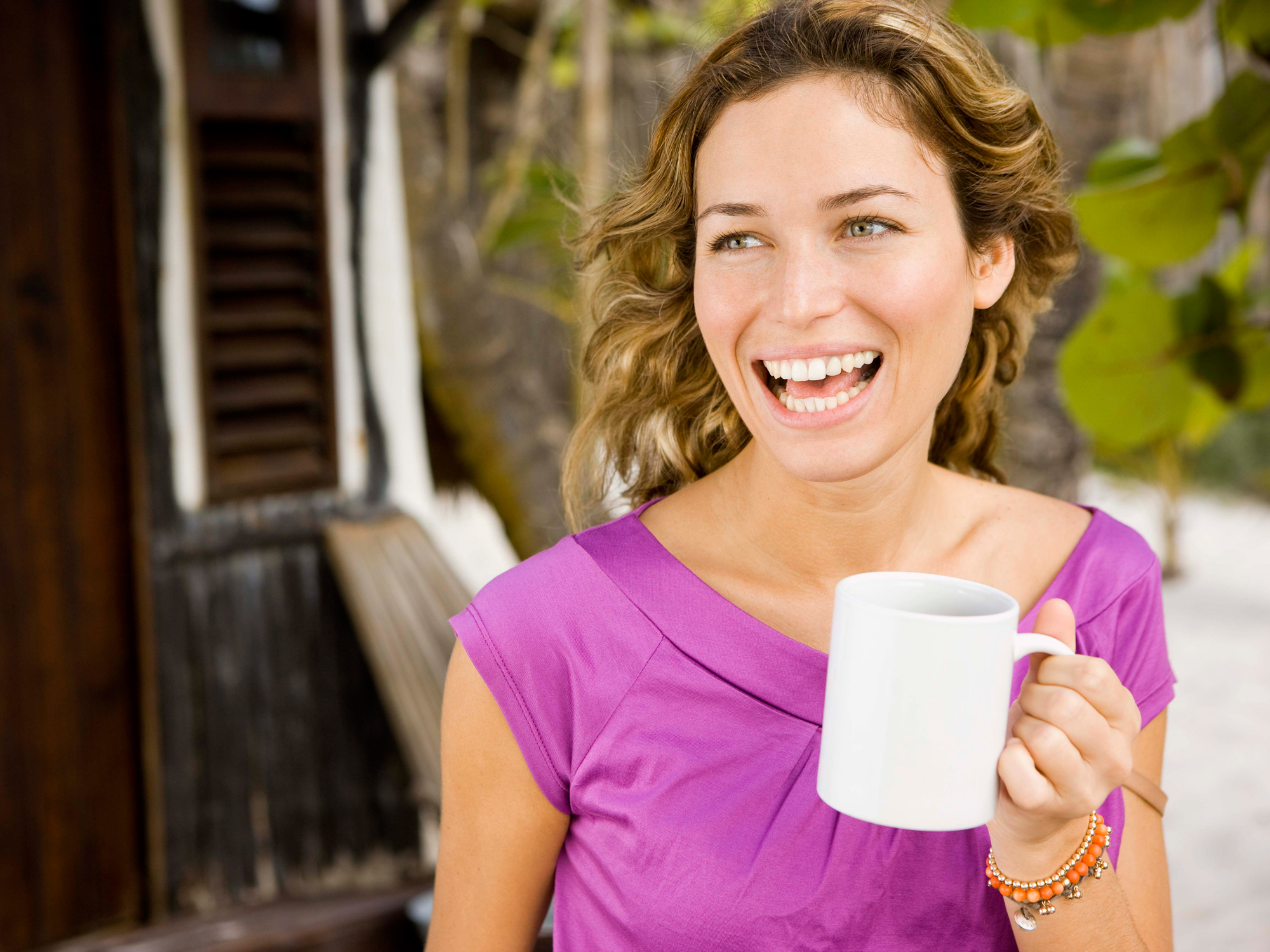 There are a number of drinks out there that can improve your brain health and decrease your risk of cognitive decline—pomegranate juice, blueberry juice, coffee.

I know that’s a lofty claim… especially since there’s some stiff competition in the brain-boosting beverage category. But here’s why I think this one might top the rest…

Researchers found that if you drink this beverage daily, it could slash your risk for cognitive decline in half. And if you’re at an increased genetic risk for Alzheimer’s, it could reduce your chances of developing cognitive impairment by an impressive 86 percent.

And, as an added bonus, this beneficial brain beverage isn’t anything fancy or expensive. It’s probably something you have in your cabinet right now…

Researchers from the National University of Singapore found that if you’re drinking at least a cup of tea per day, you’re setting your brain up for success as you get older.

They conducted a longitudinal study of 957 Chinese seniors who were 55 years or older. Between 2003 and 2005, they monitored these seniors’ tea intake. Then from 2005 to 2010, researchers checked in on their brain health every couple years, and here’s what they found…

But why was tea so beneficial for their brains? Well, it all comes down to its bioactive compounds…

According to researchers, bioactive compounds in tea leaves, like theaflavins, thearubigins and L-theanine, act as antioxidants and anti-inflammatories in your brain, protecting it from the vascular damage and neurodegeneration that causes age-related cognitive decline.

What type of tea is right for you?

There was one other interesting takeaway from this study…

In past studies, researchers typically honed in on the health benefits of one specific type of tea (most often green tea).

But this time around they found that it doesn’t matter what type of tea you drink — green, black or oolong. They’re all beneficial as long as you drink them regularly.

If you’re not already a tea aficionado, you may be wondering what the difference is between the three. Well, they’re all made from the same type of leaves — leaves from Camellia sinensis plant. The difference comes from how they are processed and how long they are fermented. In that regard, they fall on a spectrum from green tea (which is least fermented) to black tea (which is most fermented).

As the least fermented, green tea tends to have the mildest taste of the three and usually the least caffeine (although not always). Oolong is slightly more potent and is known for its rich, deep and diverse flavors. Black tea is the strongest tasting and usually the highest in caffeine content. Choose the one that’s right for you and drink to better brain health daily.

Editor’s note: While most people worry about a genetic predisposition for memory loss, the majority of us face a much greater threat from a commonly prescribed medication that starves your brain of its most essential nutrient. Most shocking? The reason you take this medication is based on outdated and flawed studies. Save your brain before it’s to late! Read Dr. Michael Cutler’s hot-of-the-presses guide, The Cholesterol Super-Brain, today!