Home » Cancer, not fat, is the urgent reason to stop frying this food 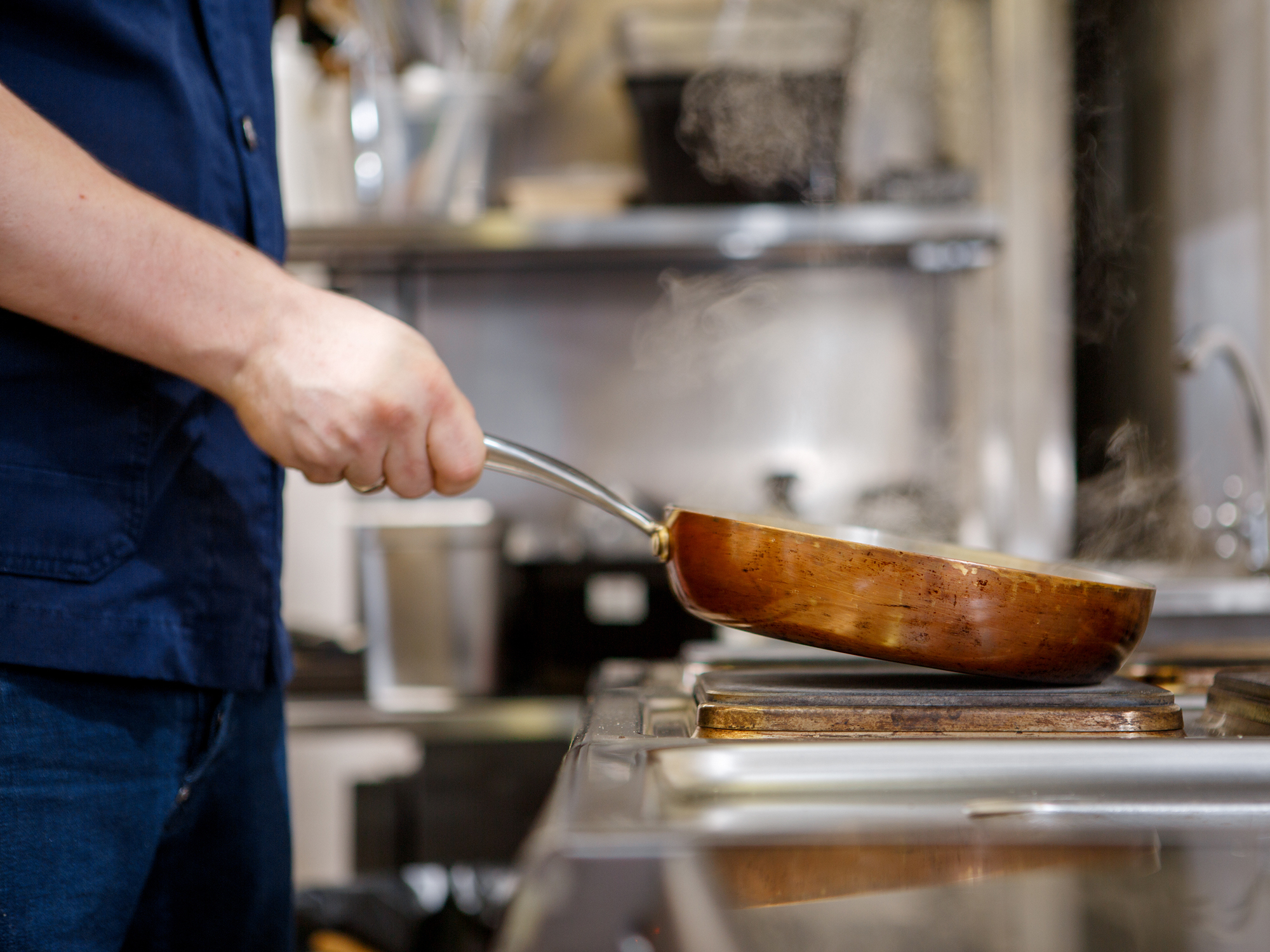 There’s nothing quite as satisfying as crunching down on potato chips or noshing into a hot serving of French fries on the odd (naughty) occasion.

But when you were enjoying those deep fried, fat-enriched treats, I bet you had no idea you might be consuming a cancer-causing chemical at highly toxic levels…

Shocking new research, evaluating 100 random product samples, has discovered raised levels of a carcinogen called acrylamide — in one in five packets of chips!

That’s right. And it gets worse…

Not only is acrylamide present in crisps but the researchers also discovered they contained 500 times more acrylamide than the World Health Organization recommends as a cut-off — 500 times the amount!

When they looked at French fries from McDonald’s and Burger King, they found 100 times the recommended acrylamide content.

What is acrylamide and why is it so scary?

Acrylamide is an industrial chemical used to clean water, along with being included in plastics, grout and cosmetics. But it is also formed naturally in high-carbohydrate foods that are cooked at high temperatures — and that’s how you get it in your chips and fries.

Interestingly, acrylamide in foods is nothing new. Since its discovery in 2002, it’s been the center of many scientific studies, and a hot topic for debate when it infrequently hits the news, such as in this case.

But… dangerous levels of 100 to 500 times the amount recommended, found in very popular food items — that is a very new, and insanely shocking discovery.

In this case, the humble potato is the unfortunate victim…

Potatoes contain an amino acid called asparagine, which is a precursor to acrylamide. During high-heat cooking processes (frying, baking, deep frying), the sugars in potatoes (glucose and fructose) react with amino acids, causing what’s known as the Maillard reaction — a chemical reaction that produces acrylamide as a by-product.

Research on lab animals has shown acrylamide is a multi-organ cancer-causing chemical, in both male and female rodents. At this stage, no clinical trials exist in humans. All we have are population-based studies (based of food frequency questionnaires), which provide very limited evidence and proof in cause of harm.

But really, this little-known cancer-causing chemical does raise red flags on yet another possible food conspiracy…

Even though acrylamide has been revealed as a carcinogen more than a decade ago, the FDA has done very little to inform consumers about this risk. You see, acrylamide is listed as a “Group 2” carcinogen for humans, which means it’s “reasonably anticipated to be a human carcinogen.”

Well, let’s face it; they are unlikely to ever conduct clinical trials in humans. Given that we know the chemical causes cancer in rodents, it would be highly unethical.

Personally I find this whole issue quite amusing, and at the same time very sad. After all, various pharmaceutical drugs and food additives are given safety approval after “sufficient” testing in animals. So if we have proof of harm, why are products that contain acrylamide still being sold on a mass scale?

Well, you only have to think of the ramifications of removing French fries or potato chips from the mass food market — we’re talking BILLIONS of dollars in lost revenue for food companies.

Still, the humble potato is a best friend to many, and perhaps you’re one of them. Thankfully, there are ways you can still enjoy potatoes and reduce your risk of acrylamide contamination…

Select the right cooking method. Avoid frying, roasting, or baking, and opt for boiling or steaming instead.

Purchase low sugar potatoes. There are around 600 potato varieties in seven categories — russet, red, white, yellow, blue/purple, fingerling and petite. Potatoes with the highest level of carbohydrates/ sugars produce a much higher rate of chemical reaction.

Below is a chart of carbohydrate and sugar content in one potato, approximately 140-170 grams in weight, except for fingerlings, which are three potatoes for the same weight.

One thing to be aware of here is that it’s not just the “sugar” content that influences the acrylamide chemical reaction, as a significant proportion of the carbohydrate content represents the reducing sugar content in potatoes.

As you can see, the majority of potato varieties have similar carbohydrate and sugar content. However, based on these nutrition facts, white potato varieties are your best option and fingerling and yellow are the worst.

Be very selective. Avoid purchasing potatoes with damage or bruising as this increases the acrylamide levels.

Discard sprouting potatoes. When potatoes are sprouting the starch converts to higher levels of sugars, which only means a higher chemical reaction.

Chop potatoes right. If you’re cooking potato chips at home, cut them thicker because it’s the small surface area of thinly cut French fries and crisps that increases acrylamide formation. An even better option is to chop potato rings instead of straight cut fries.

Cook to the right color. Fry or bake to a golden yellow or light brown color, don’t overcook to a dark brown color.

Store at room temperature. Cold storage leads to higher acrylamide formation so don’t store potatoes in the refrigerator. They are best stored in a dark, cool place, such as a cupboard or pantry.

Eat whole food alternatives. Stick to eating fresh meats, dairy, or seafood products, along with loads of non-starchy vegetables such as broccoli, cauliflower, green leafy vegetables, zucchini, green beans, asparagus and so forth. All of these foods are considered safe foods that do not produce acrylamide.

Editor’s note: As you’ve just read, the cancer threat is everywhere, so don’t sit idly by waiting for it to happen. Dr. Michael Cutler explores natural ways to avoid and beat cancer, including the best minerals, herbs, supplements, foods and proven therapies allowed in other countries — but denied to you by American mainstream medicine — all in his comprehensive cancer guide, Surviving Cancer! To get your copy today — plus 3 FREE reports — click here!