Home » Is this the best beverage for your brain? 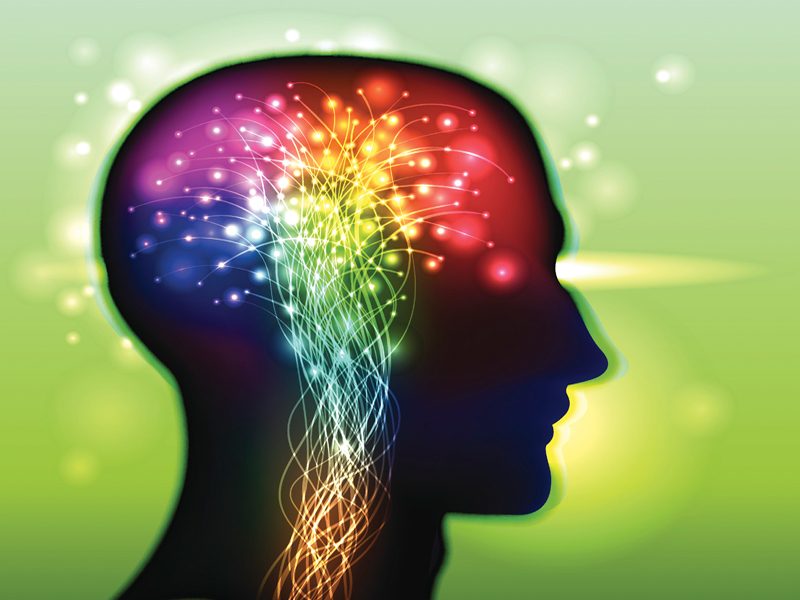 There’s a beverage that can protect you from two devastating brain diseases. And it’s not some unpleasant-tasting health tonic you have to choke down. It’s a beverage you probably already drink enthusiastically every morning — coffee.

Now, it’s no secret that coffee is gaining more cred in the health world. That’s because studies continue to confirm coffee’s many health benefits — like its ability to ward off cancer, help prevent type 2 diabetes and fight cardiovascular disease.

But one of the most exciting things coffee can do is protect your brain from serious, age-related diseases like dementia and Parkinson’s…

In fact, in recent years, study after study has confirmed that preventing dementia could be as easy as drinking your morning cup of Joe. The latest study published in The Journals of Gerontology, for example, found that women who had 261 milligrams of caffeine per day reduced their risk of dementia by 36 percent. In case you’re wondering, that’s about two to three 8-ounce cups of coffee per day.

A recent study conducted by researchers at the University of Saskatchewan found that two compounds in coffee can potentially prevent the brain deterioration caused by Parkinson’s disease. In fact, the connection between coffee and a reduced risk of Parkinson’s has been echoed in countless studies over the past five to ten years. An analysis of scientific studies published in the Journal of Alzheimer’s Disease in 2010 found that as your caffeine consumption goes up, your risk of developing Parkinson’s disease goes down.

Now, coffee’s long-term brain benefits are great. But if you’re someone who likes immediate results, you should know that coffee also has some instant brain benefits you’ll feel right away, like:

There are some downsides to drinking coffee, of course. It’s highly acidic, can take a toll on your stomach and can interfere with your sleep if you drink too much. But like anything, drinking coffee healthfully is all about moderation. Here are some tips for being the healthiest coffee drinker possible: