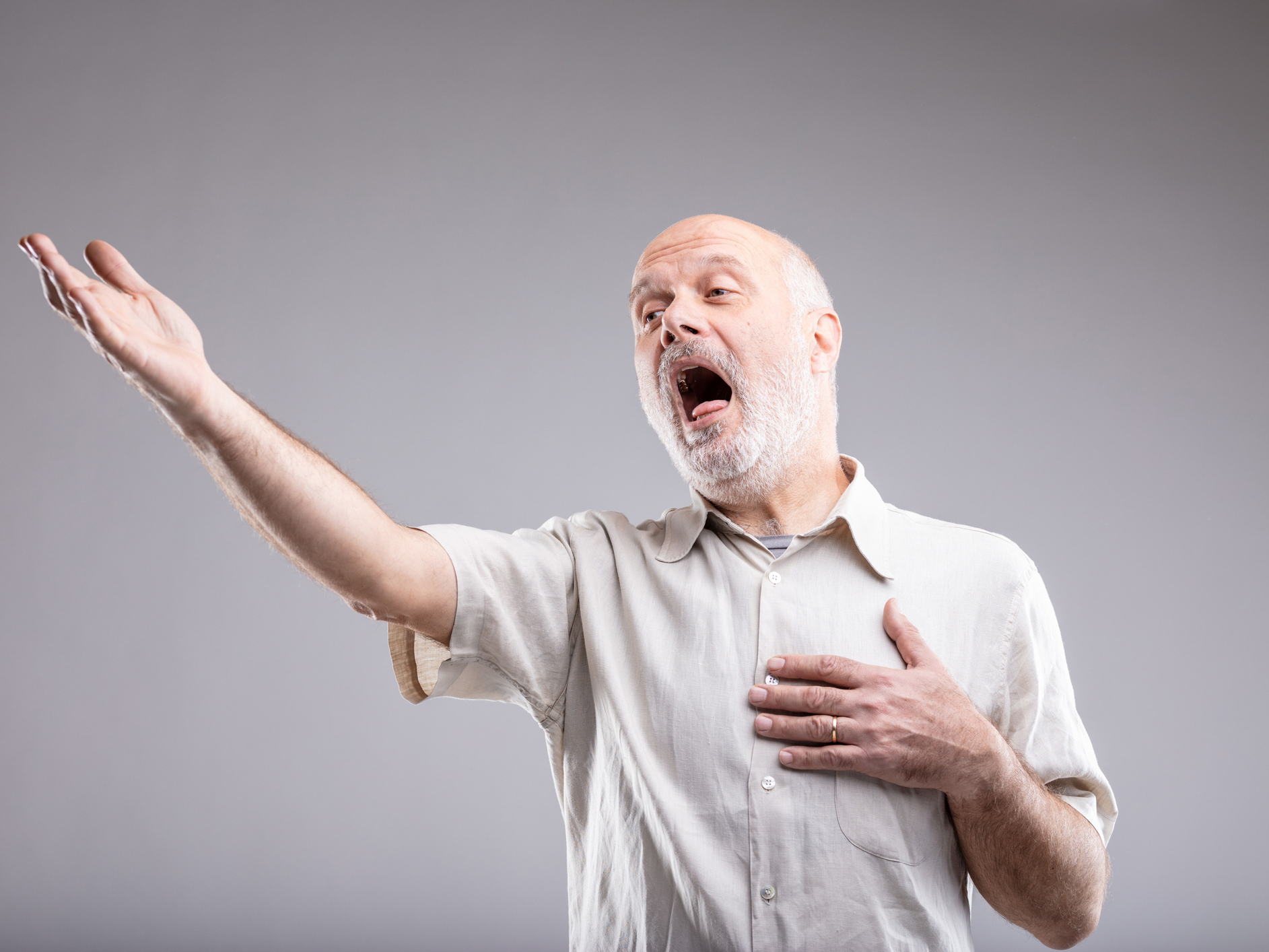 Every Monday night for the past three years, I’ve rehearsed with my community chorus.

For almost three hours, the world disappears. We arrive at rehearsal tired, overworked, and stressed. Some of us carry the burdens of depression, anxiety, and a range of medical and physical challenges.

But when we leave at the end of the evening, we feel like we can conquer the world.

If Big Pharma could bottle this, they’d make a fortune.

And, if this scene were taking place in Great Britain, our chorus membership fees would soon be paid for by our health insurance…

That’s right: Great Britain is waking up to the fact that the arts are medicine, and they’re taking steps to make sure this medicine is available to the people who need it most.

In fact, a National Academy for Social Prescribing will be established as a resource for physicians, offering training about how the arts — like singing — can improve health.

In a speech at the King’s Fund Health Think Tank, he said, “We’ve been fostering a culture that’s popping pills and Prozac,” Hancock said, “when what we should be doing is more prevention and perspiration. Social prescribing can help us combat over-medicalizing people…”

In July, he pledged £4.5 million for 23 ‘social prescribing’ projects in the voluntary sector across England, including walking and gardening clubs.

Wonder what Big Pharma would have to say about that here in the states.

As you can tell, I have a soft spot for singing as a way to make things better. But don’t take my word for it. Look at all the research on the benefits of singing…

Elizabeth Stegemoller, an assistant professor of kinesiology at Iowa State University, presented findings at the Society for Neuroscience 2018 conference that point to singing as a way to decrease the symptoms of Parkinson’s disease.

Stegemoller and two colleagues measured heart rate, blood pressure and cortisol levels for 17 participants in a therapeutic singing group. Data was collected before and after a one-hour session.

All three measurements were reduced, and participants appeared less anxious and sad. The study also revealed improvements in motor symptoms and mood…

“We see the improvement every week when they leave singing group,” Stegemoller says. “It’s almost like they have a little pep in their step… Some of the symptoms that are improving such as finger tapping and the gait, don’t always readily respond to medications, but with singing they’re improving.”

Four University of California researchers wanted to find out whether choral singing is associated with a physiological change in the immune system.

They took saliva samples from participants and measured levels of secretory immunoglobulin A, an antibody that plays a critical role in the immunity of our mucus membranes. Measurements were taken before rehearsal, during rehearsal, and during a concert.

On average, the antibody level increased 150% during rehearsals, and 240% during performances!

Study after study reveals that singing in a group has multiple health benefits:

And don’t worry if you don’t think you’re not a great singer. Research also shows that the benefits are yours to reap, even if your voice is so-so.

In fact, singers who don’t consider themselves pros often benefit more, because they are less preoccupied with quality and more open to enjoying the experience of singing together.

Almost every community has a choral group of some sort. Even getting together with a few friends to sing is a start. Try it and see how good you feel!