Home » Dance your pain away — this way 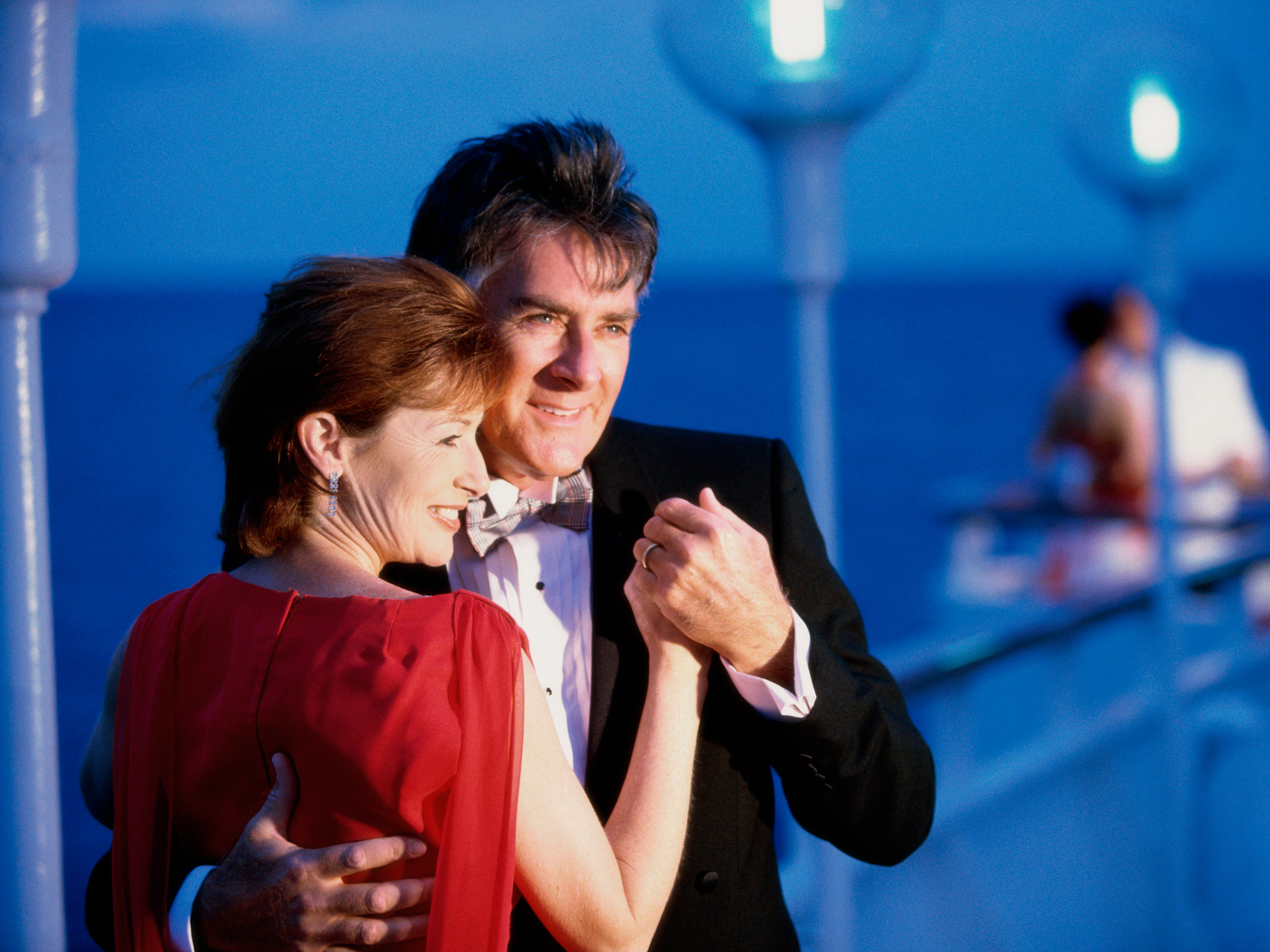 Humans are social beings… we thrive in group settings. We often set goals and work to achieve certain milestones to please others or to gain their approval; it makes us happy and helps us feel accepted.

It can be fun too. Activities like dancing, exercising, biking and working out are often carried out in groups. It may not be intentional, but it helps us bond and it’s definitely motivating when you do these things with friends. And a big plus to all that moving around and socializing is the release of neurotransmitters in the body that help relieve pain.

Well, a new study brings the best of all of these areas together, finding that those who dance in group develop a greater threshold for pain, when compared those who dance on their own.

So no more dancing by yourself, like Billy Idol… instead take advantage of fun social activities to boost your physical health, reduce pain and achieve greater wellness.

Exercise is good for your body. Aside from elevating body temperature, loosening joints, increasing range of motion and muscle pliability, it increases oxygenation and your blood flow. All of these things help you feel good and remain “in shape.” It also helps you reduce stress and feelings of depression and anxiety, improves your sleep, boosts your lung and heart function, lowers your blood pressure, tones muscles and strengthens bones.

Another effect of exercise is the release of endorphins, which are your body’s natural morphine-like analgesic chemicals. These neurotransmitters are produced and released during periods of exercise, physical and emotional stress and pain. When endorphins are released you feel euphoric and pain can be reduced — or at the least — your threshold for pain increases. You’ve probably experienced this before… it’s the “runner’s high,” a feeling you get after exercise that leaves you with a tingling feeling and a fresh and positive outlook on life.

Group dancing is a mode of social bonding that has been around for centuries in all cultures. Scientists hypothesize that dance plays a role in social bonding involving your body’s release of endorphins during movement. Group dance, as opposed to solo dancing, provides you with a sense of ‘oneness.’ And that creates the social bond you feel.

A study by Oxford University’s Experimental Psychology and Anthropology Departments titled “Dancing in time with others raises your pain threshold,” was recently published in the journal Biology Letters. According to Dr. Bronwyn Tarr, one of the Oxford researchers who looked at the connection between group dance and pain, “We wanted to see the effect high and low energy and synchronised and unsynchronised dancing had on both pain threshold and the sense of bondedness to fellow group-members.”

Exertion levels during dance were controlled by having participants perform either full-body dance movements while standing to induce a high-level of exertion; or seated while performing only small hand gestures to the music to maintain a lower level of exertion.

What they learned was interesting…

To measure pain, researchers used the steady inflation of a blood pressure cuff on the participants’ non-dominant arms. Participants were asked to indicate when the pressure became uncomfortable (up to a maximum inflation of 300 mmHg), with the corresponding pressure value acting as the response variable.

Overall, those participants who danced in synchrony had a greater pain threshold (tolerance for pain, or reduced feeling of pain), than those who danced individually. Thus, the research showed that both physical exertion and group synchronization independently alleviate pain by increasing one’s threshold to it. When these two key elements are combined, the relief is greater than when experienced separately.

The research study allowed clarification into the combined roles of “synchrony and exertion” on “perceived social bonding and pain threshold” following dancing. Interestingly, there was also positive affect in the low exertion group that danced in synchrony. So pain threshold is increased when people physically move together in groups, whether that movement is more or less strenuous.

This, then, may be a reason why group practice of low exertion exercises like yoga and tai chi are successful at feelings of wellbeing and overall pain reduction for those participating. It seems as long as we participate in social groups, and move our bodies, we can experience greater quality of life… including elevating our pain thresholds to make our days feel better. And that’s important.