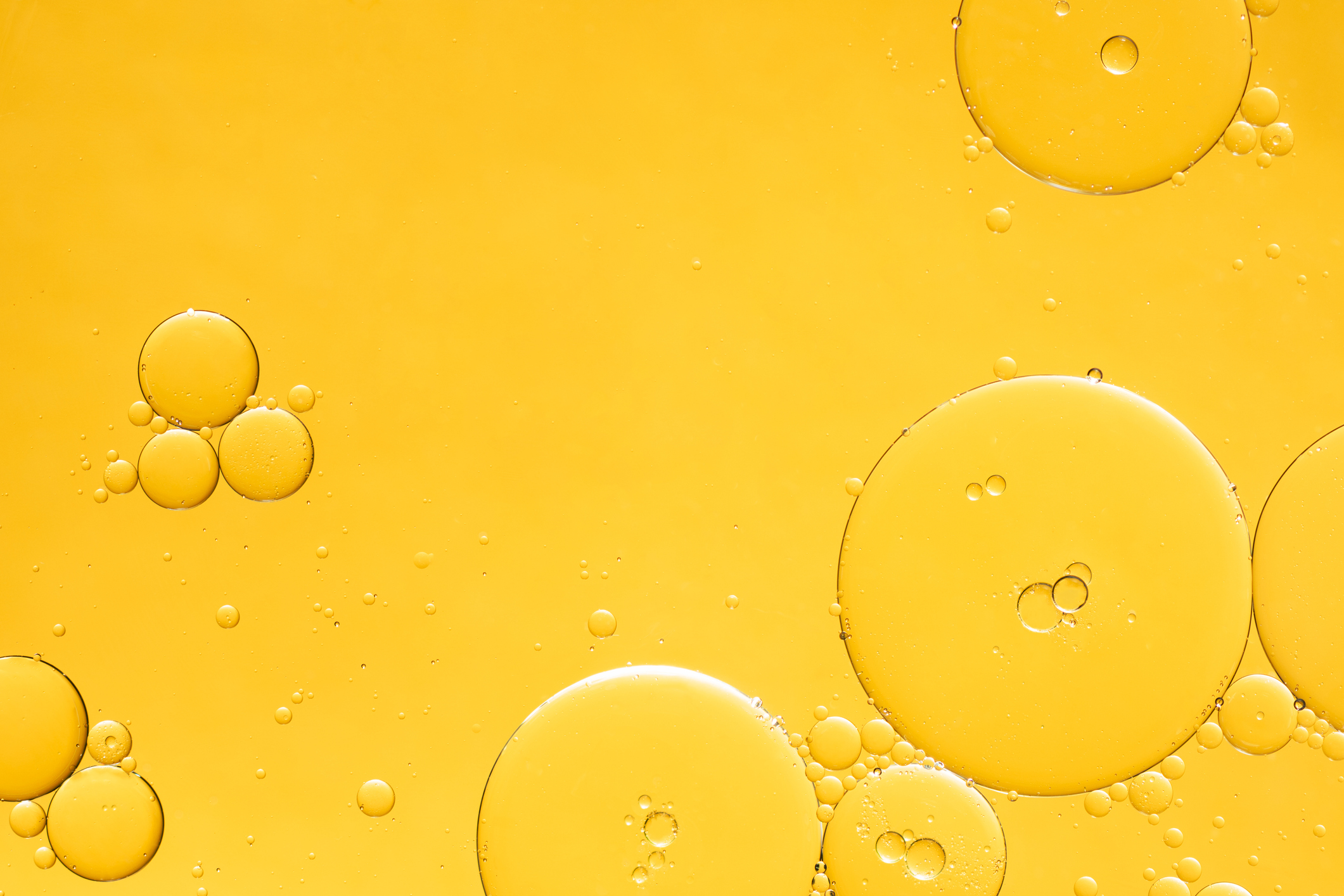 When it comes to protecting your heart health naturally, omega-3 essential fatty acids are the way to go.

Studies have shown omega-3s help lower triglyceride levels and reduce risks for stroke and heart attack. In fact, the FDA has acknowledged that two of the three primary components of omega-3s — docosahexaenoic acid (DHA) and eicosapentaenoic acid (EPA) — may reduce the risk of hypertension and coronary heart disease.

But that’s far from all omega-3s can do. After much debate on their brain health benefits, the final answer is in: Omega-3s help protect against Alzheimer’s… as long as you take a high enough dose.

And many of us — especially those with arthritis — swear by it for pain relief.

EPA converts into prostaglandins, which are essential to cardiovascular health, but also help conditions tied to inflammation, like some allergies and pain. Interestingly, EPA has been known to reduce neuropathy.

However, the science behind why it relieves pain hasn’t been completely understood — until now…

Sometimes the body experiences neurological, metabolic and immunological disruptions that emit a pain signal. When this happens, a form of cellular signaling known as “purinergic” chemical transmission leads to the binding of energy carriers like adenosine triphosphate (ATP) to “purinoreceptors.” This causes and exacerbates the perception of neuropathic and inflammatory pain.

The ATP-purinoreceptor binding is mediated by a vesicular nucleotide transporter (VNUT), which then becomes the key molecule in setting off purinergic signaling.

They decided to test this hypothesis both in vitro using human-derived VNUT, and in vivo using a wild-type mouse model and one that’s deficient in VNUT.

“We found that low concentrations of EPA completely and reversibly inhibited the release of ATP from neurons, without inhibiting the release of other neurotransmitters,” says research professor Takaaki Miyaji of Okayama University. “Compared with other drugs, EPA demonstrated a higher analgesic effect and fewer side effects.”

The research opens up several avenues not just for exploration in treating neuropathic pain and its associated insulin resistance, but the analgesic effects of EPA can further extend to chronic pain associated with several other conditions like chemotherapy, diabetes, rheumatism, gout, sciatic nerve ligation and inflammation.

Additionally, purinergic chemical transmission is also associated with a variety of conditions including Alzheimer’s disease and depression, for which EPA can be explored as a therapeutic strategy.

Best sources of Omega-3s to get plenty of EPA

Omega-3s, including both DHA and EPA, are “essential” because the human body cannot make them on its own. This is why we need to eat certain foods or take supplements to obtain omega-3s for health support.

These omega-3s are abundant in fish oil capsules, oily fish like salmon, sardines, cod liver, herring, mackerel and halibut. It’s also found in hemp and linseed oils and some algae like spirulina.

Krill oil is also an excellent source of omega-3s. Some studies indicated that the fatty acids in krill oil are more easily absorbed. A 4-week study found taking krill oil versus fish oil resulted in higher levels of both EPA and DHA in the bloodstream.

In addition, many food suppliers now include algae and/or flaxseed in the diet of their hens to produce an egg that is rich in omega-3s. These omega-3-enriched eggs provide 20 percent of the recommended amounts of ALA and 25 percent of EPA and DHA.

As for what dosage of EPA to take every day, many studies have demonstrated 500 mg of EPA and DHA as being safe and effective for boosting omega-3 levels in the blood. For reference, one gram of fish oil gives you around 300 mg of combined EPA and DHA.