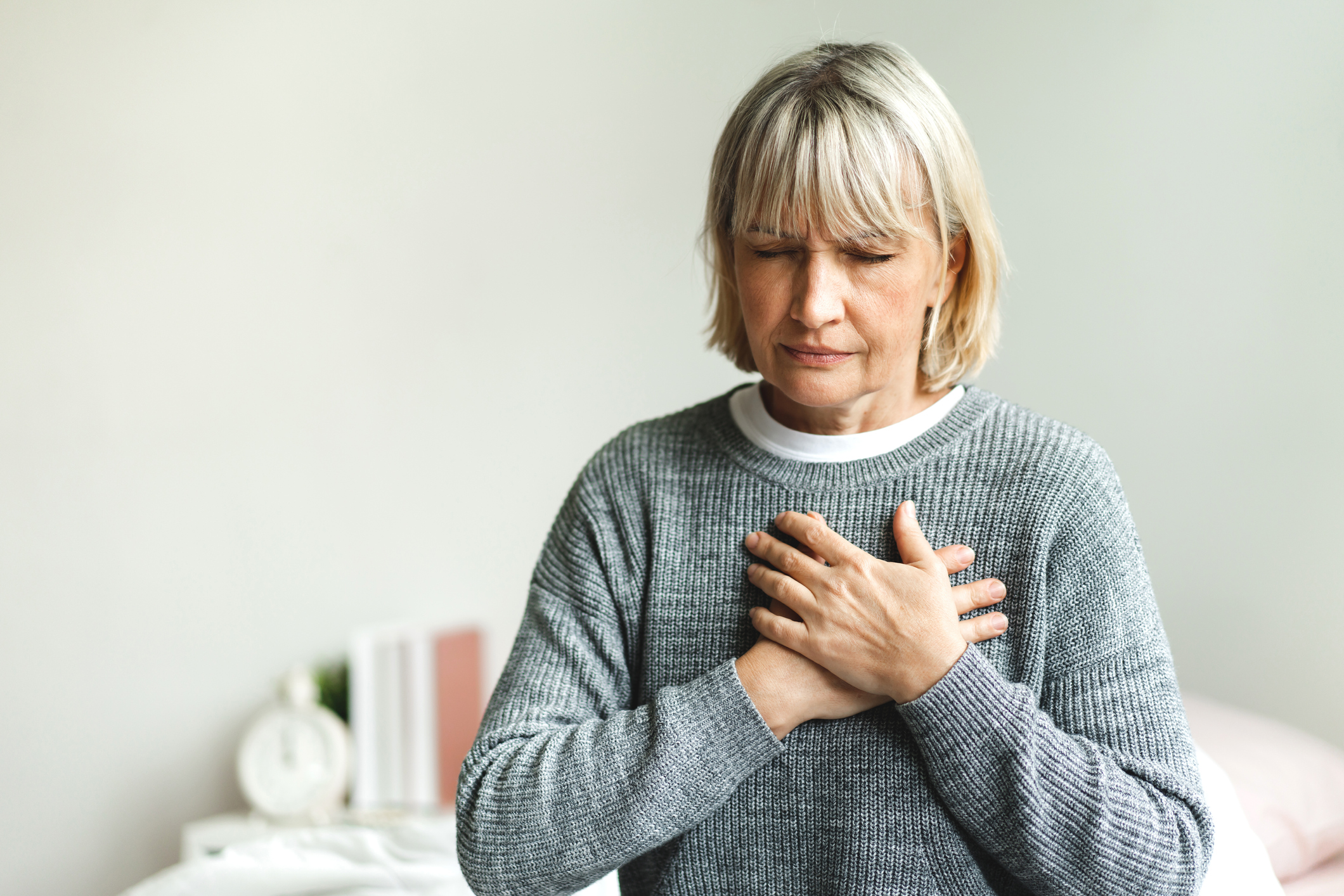 For many years, omega-3s have been reported to be heart healthy. And thanks to the Mayo Clinic’s groundbreaking comprehensive analysis of the role of omega-3 dosage on cardiovascular prevention completed this year, those benefits have been quantified.

The study reviewed 40 separate clinical trials involving the consumption of the omega-3s eicosapentaenoic acid (EPA) and docosahexaenoic acid (DHA). The result is that both EPA and DHA omega-3 intake reduced the risk of myocardial infarction (heart attacks) and coronary artery disease.

But in the United States, cardiovascular disease continues to be the leading cause of death. In 2018 there were 30.3 million adults diagnosed with heart disease which include several types of heart conditions.

So, obviously, we’re not doing enough as far as prevention, even though omega-3s seem to offer us a pretty solid route.

What if you or someone you love has a heart attack?  Well, my best friend did two years ago and survived this life-changing event. She was one of the lucky ones because on average someone dies of cardiovascular disease every 37 seconds in the U.S.

New research involving omega-3s shows that even in the event of a heart attack, they can help you come out better…

A research team from the Germans Trias, Research Institute (IGTP), and the Hospital del Mar Medical Research Institute (IMIM), recently found that a diet full of foods rich in omega-3 fatty acids, strengthens heart membranes and the prognosis in the event of a heart attack.

How do they know?

They saw firsthand that having high omega-3 blood levels in patients who were admitted to the hospital at the time of a heart attack was associated with a lower risk of complications.

In other words, blood work taken during hospitalization accurately indicated how much omega-3 fats the patients had eaten in the weeks before their heart attack — and the higher the level, the more protection it seemed to afford them.

Yes, they suffered a heart attack, but their complications were much less — and the researchers followed them for three years!

But something even more exciting happened during this study. They learned that both plant and animal sources make for a complementary heart-protective combination…

The clinical director Antoni Bayes concludes, “marine and vegetable-based omega-3s is an integrative strategy for improving both their quality of life and prognosis if they suffer a heart attack.” 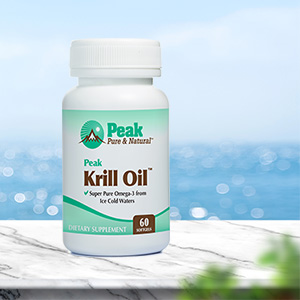 The deep-sea discovery that supports heart, brain and joint health. One of the healthiest sources of essential fatty acids from the pure waters of Antarctica!

How to get Omega-3s

Omega-3 fatty acids are a type of polyunsaturated fatty acid the body is unable to synthesize on its own and must be obtained through diet. The main dietary source of EPA is from oily fish and includes salmon, mackerel, sardines and herrings. When we eat oily fish regularly it forms a protective barrier of the myocardial membranes and limits the damage caused by a heart attack.

Dietary guidelines suggest adults eat at least 8 ounces of seafood per week. But most Americans don’t get that.

Most people look to fish oil to get adequate omega-3s, but many do not know about krill oil supplements. Krill oil is derived from tiny crustaceans called Antarctic krill that are rich in omega-3 fatty acids EPA and DHA. The chemical structure of the fatty acids and red color are the unique differences from fish oil.

Clinical research studies indicate your body absorbs fatty acids in krill oil more easily than from fish oil. One component that is present in krill oil but absent in fish oil is a very powerful antioxidant called astaxanthin. Astaxanthin is the red pigment that gives salmon its red color and helps prevent krill oil from oxidizing. Antioxidants protect your cells from damage from free radicals.

A healthy lifestyle can help keep your arteries strong and plaque-free. Here are tips to improve your heart health:

Krill Oil for Cardiovascular Risk Prevention: Is it for Real? — NCBI

Omega – 3 Fatty acids Science, efficacy and clinical use in cardiology — US Cardiology Review