Home » The plant that’s stepping up against chemo-resistant cancer 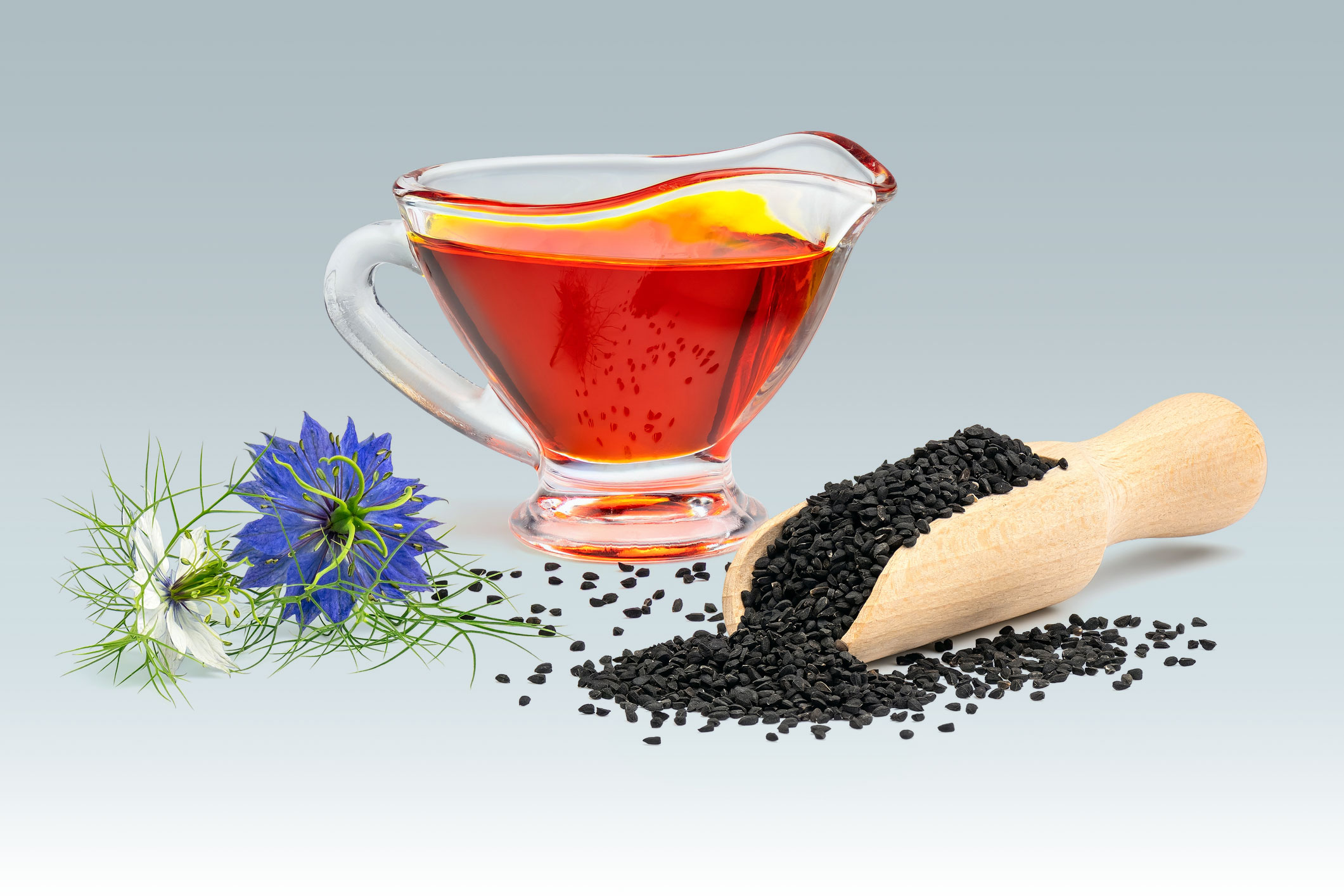 Colorectal cancer is the third most common cancer in both men and women and the third leading cause of cancer-related deaths in the United States. One thing that makes colorectal cancer so deadly is that most patients are diagnosed in the late stages of the disease. And in about 50 percent of patients, the cancer has spread to other areas of the body, a process known as metastasis.

Treatments for metastatic colorectal cancer usually involve chemotherapy with traditional agents. One such drug, 5-fluorouracil (5FU), has been the go-to treatment for colorectal cancer since its discovery 50 years ago. Unfortunately, it has a success rate of less than 30 percent, mainly due to the presence of chemotherapy-resistant cancer stem cells.

Researchers striving to find new therapies that target these resistant cancer cells have increasingly been looking to the plant world for answers. As we reported in an earlier issue, results of a recent cellular study by City of Hope show that pairing chemotherapy with the natural botanical Andrographis paniculate was more effective in treating colorectal cancer than using either therapy alone.

In another cellular study, this time of the natural botanical thymoquinone (TQ), researchers found that TQ causes DNA damage and cellular death in 5FU-resistant colorectal cancer. This could be a welcome advance in treating this disease if the results apply to human patients.

Zeroing in on resistant cancer cells

TQ is a constituent of the oil of the Nigella sativa plant, also known as black seed oil. Nigella sativa is found in Southwest Asia and has been cultivated and naturalized in Europe and North Africa. Its seeds are commonly known as black cumin and are used as a spice and condiment. The golden oil expressed from the seed has long been used in traditional medicine to treat maladies such as asthma, hypertension, diabetes, inflammation, bronchitis, headache, eczema, fever and influenza, as well as different types of cancers.

Researchers led by Drs. Hala Gali-Muhtasib and Wassim Abou-Kheir from The Center for Drug Discovery and Department of Anatomy, Cell Biology and Physiological Sciences at the American University of Beirut studied TQ’s efficacy on human colorectal cancer HCT116 cells, which are sensitive and resistant to 5FU.

TQ’s effectiveness, selectivity against colorectal cancer and lack of toxicity to normal tissues highlights its potential as a possible colorectal cancer therapy. Drs. Gali-Muhtasib and Abou-Kheir noted that the concentrations of TQ required to produce this promising effect were low, and “that this relatively nontoxic and inexpensive compound merits further clinical investigation.”

It’s important to find better therapies for colorectal cancer, but one of the best ways to defeat the disease is to protect yourself from getting it in the first place. As is the case with many cancers, lifestyle changes such as eating whole, healthy foods, exercising and quitting smoking and drinking alcohol are critical factors in preventing disease from taking root.

As mentioned in our previous article, researchers have identified curcumin, found in turmeric and boswellic acid, a gum resin from the boswellia tree as being useful in the possible prevention of colorectal cancer.

Both vitamin D and the antioxidant quercetin have been connected with a lower risk of colorectal cancer. One study in humans found that higher levels of vitamin D in the blood is associated with reduced colorectal cancer risk. And in a cellular study, quercetin was found to induce cell death in human colon cancer cells.