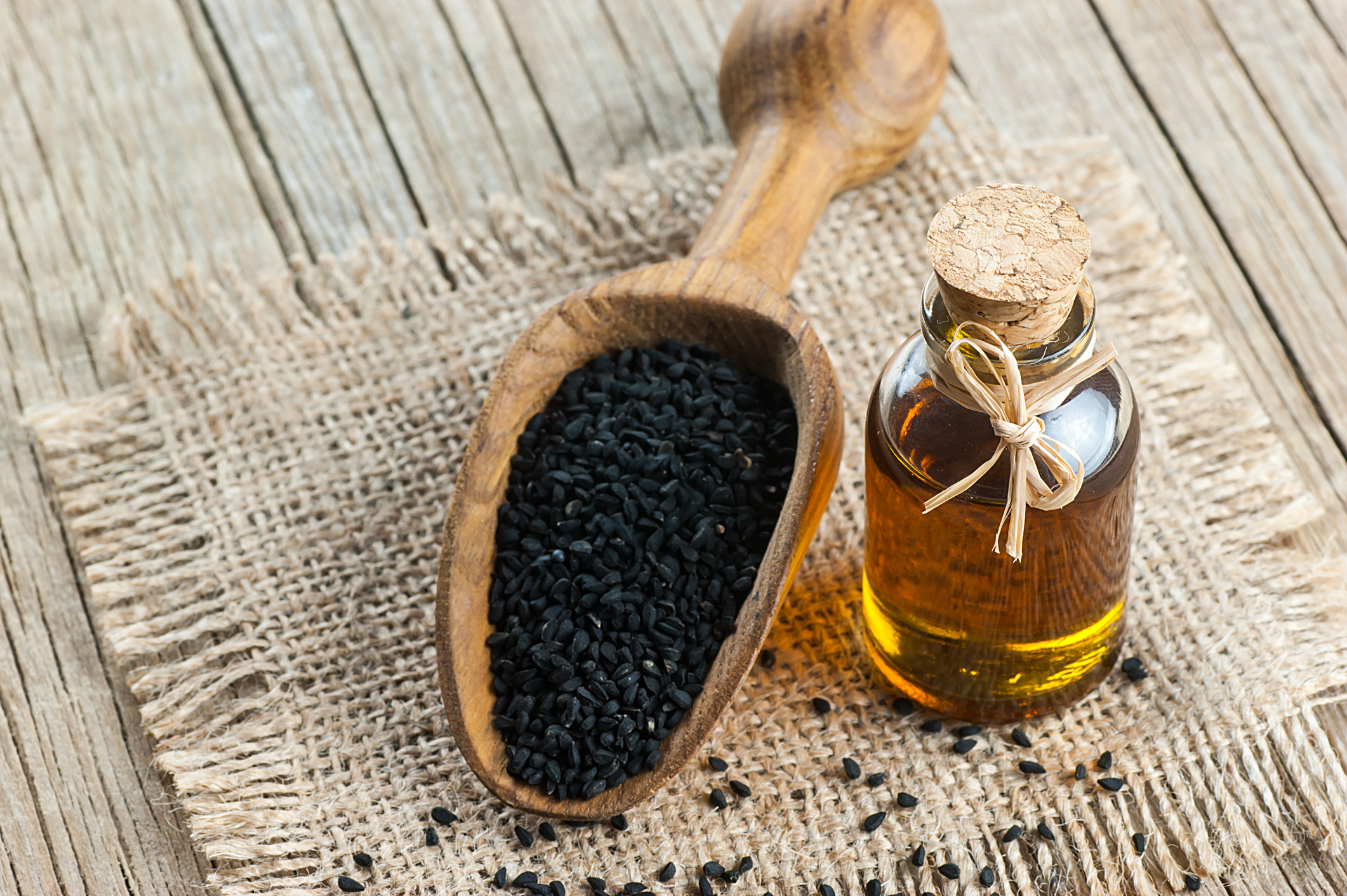 You may not know a lot of specifics about it, but chances are you’ve heard of it, especially if you’re of the mindset that you’d rather avoid getting sick in the first place than have to work harder at treating or reversing a condition… a difficult thing to do (though, not impossible) once disease has a hold on the body.

That last part is something our modern health system has never quite embraced. We go to the doctor when we’re sick — not when we’re well, except for maybe that yearly checkup which provides the perfect opportunity for your doctor to increase whatever current medicines you may take.

But Ayurvedic practices advocated the maintenance of good health through oral traditions which included a vast knowledge of healing plants. Finally, doubters can put their money where their mouth on at least one of those ancient “cures.”

The history of Nigella sativa

The Nigella sativa plant — also called black cumin, black sesame and black caraway — is native to Africa, Asia and the Mediterranean. And much of the earliest information we have about it was written by “the most influential philosopher of the pre-modern era.” His name was Avicenna and he put those oral traditions down in writing in two books: The Book of Healing and The Canon of Medicine. These books were created around the years 1020 and 1025 and remained the standard of medicine through the mid-17th century.

Though Avicenna may have provided the most thorough ancient information on Nigella sativa, Hippocrates and Dioscorides also mentioned it in their texts. And the Bible describes it as the “curative black cumin” (Isaiah 28:25, 27 NKJV).

The seeds were used in foods and poultices. They were also ground to powder. But the golden oil of the seeds was also extracted and consumed. And as we’ve found, there are healthy oils and not-so-healthy oils. Golden seed oil has been found to contain unsaturated fatty acids, namely linoleic and gamma-linolenic acids, which are essential for a healthy immune system, putting it in the healthy group.

Apparently, it was so widely used for a vast array of conditions that it was referred to as “the remedy for all disease.” But modern research has been focusing on one disease where its scientific credibility is stacking up…

The mounting research on Nigella sativa and diabetes

Type 2 diabetes is considered one of the most preventable diseases. That doesn’t mean it’s easy to do so. Many conditions can contribute to the disease and make it harder to reverse, including obesity, hypertension and metabolic syndrome.

But there is quite a bit of published research that indicates Nigella sativa could help. Here are few with impressive findings:

Some of these studies were small, some on animals, but also some on humans. But before I get behind something, there’s one scientific method I prefer to see… a systematic review of the evidence.

The evidence stacks up

Systematic reviews of randomized controlled trials provide the clearest evidence for the benefits of a healthcare intervention. Recently, a (published in May 2020) comprehensive systematic review was performed that looked at the published results about Nigella sativa.

And here is what the researchers determined:

According to the review, dietary supplementation with Nigella sativa preparations can improve various secondary complications of diabetic patients because it possesses anti-diabetic, anti-hypertensive and anti-obesity effects. Additionally, it was shown to help:

A 2017 review indicated that Nigella sativa may be heading to drug development, and I wouldn’t be surprised if this 2020 review doesn’t put that into motion even faster. That may be helpful, but before type 2 diabetes digs its claws in, blood sugar spikes slowly decrease insulin sensitivity and lead to pre-diabetes. Along with a healthy diet and exercise, it appears this simple seed’s golden oil could be the prevention, not prescription, we should reach for.