Home » Drinks that lead to heart disease: Sugary, artificially sweetened or both? 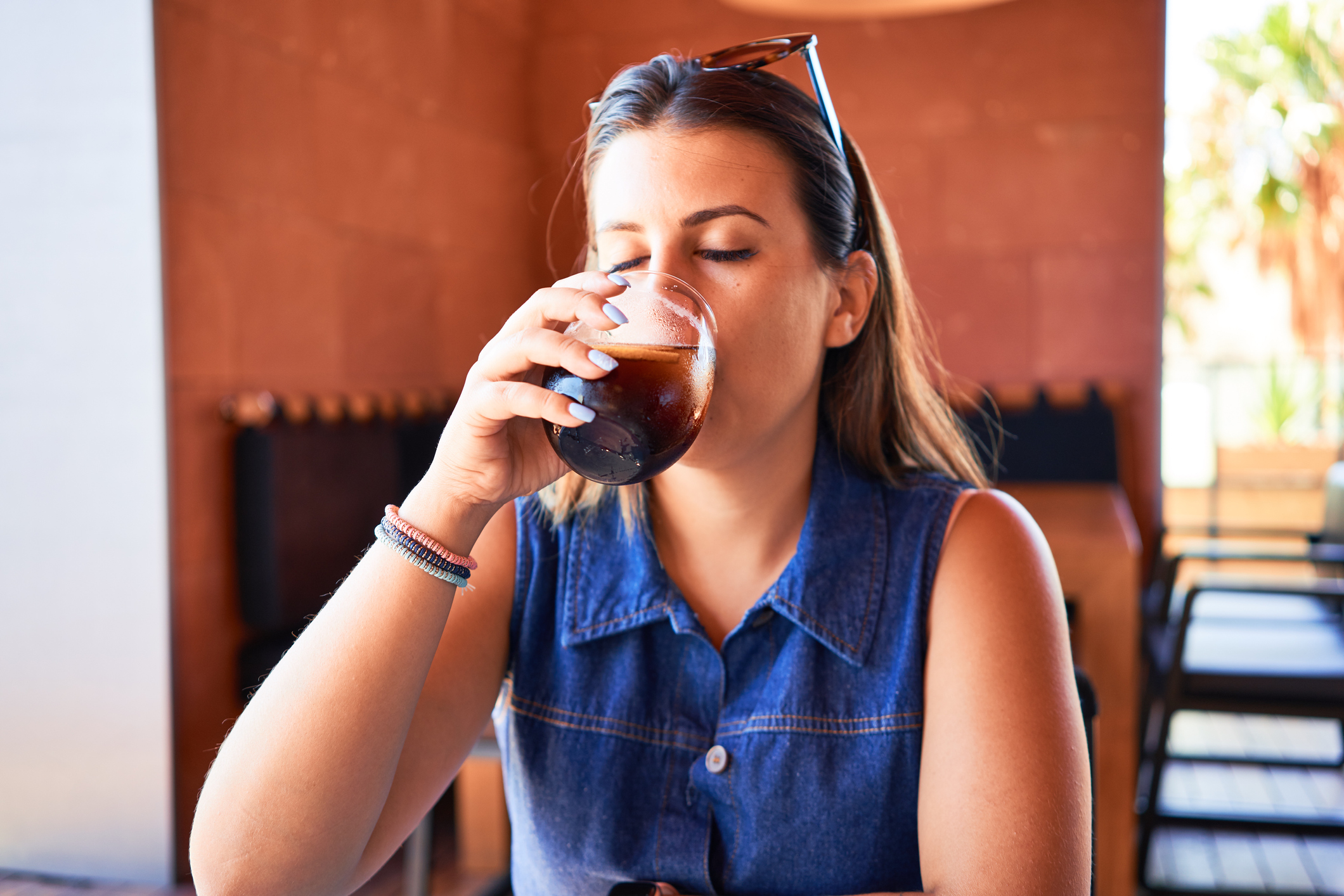 While many of us may think of artificially sweetened beverages as healthy alternatives to sugar-laden drinks — and a better way to avoid packing on the quarantine 15 — the truth is that they’re not without concern.

In fact, the impact of diet, sugar-free or artificially sweetened beverages on cardiovascular health has been up in the air.

Yet, because past research has proven that diets packed with sugar negatively impact heart health — and cause diabetes, cancer, hypertension; the list goes on and on — many people, have turned to artificial sweeteners to “have their cake and eat it too,” without the worry of harming their hearts.

However, a team of researchers from the Sorbonne Paris Nord University decided to examine whether the health effects of drinking artificially sweetened drinks were truly any better than their sugar-laden counterparts.

Their research, published in the Journal of the American College of Cardiology, took a deep dive into the relationship between the risk of cardiovascular disease and consuming both types of drinks — finally comparing the two, head-to-head.

The researchers were able to access records for 104,760 individuals from the French NutriNet-Santé cohort to participate in the study that began in 2009.

The participants were asked to fill out three validated web-based 24-hour dietary records every six months. There were two beverage categories…

For each beverage category, based on the levels they drank, participants were divided into groups of non-consumers, low-consumers and high-consumers. A sub-sample of 20,000 participants also provided blood and urine samples.

The researchers looked for signs and incidents related to heart disease, including:

In other words, it didn’t matter whether there was sugar in their drinks, aspartame or even stevia (a staple for health-conscious consumers everywhere), any type of sweetened drink appeared to be equally as bad for their hearts.

“Our study suggests artificially sweetened beverages may not be a healthy substitute for sugar drinks, and these data provide additional arguments to fuel the current debate on taxes, labeling and regulation of sugary drinks and artificially sweetened beverages,” said lead author Eloi Chazelas, a member of the nutritional epidemiology research team at the Sorbonne Paris Nord University.

What not to drink

There you have it: switching over to artificial sweeteners from sugar doesn’t look so appealing now, does it?

If you’re not sure what drinks may be artificially sweetened, here are a few that fit the bill…

Diet Drinks Associated With This Major Health Risk, Study Says — Eat This, Not That!