Home » Can peppermint tea pep up your memory? 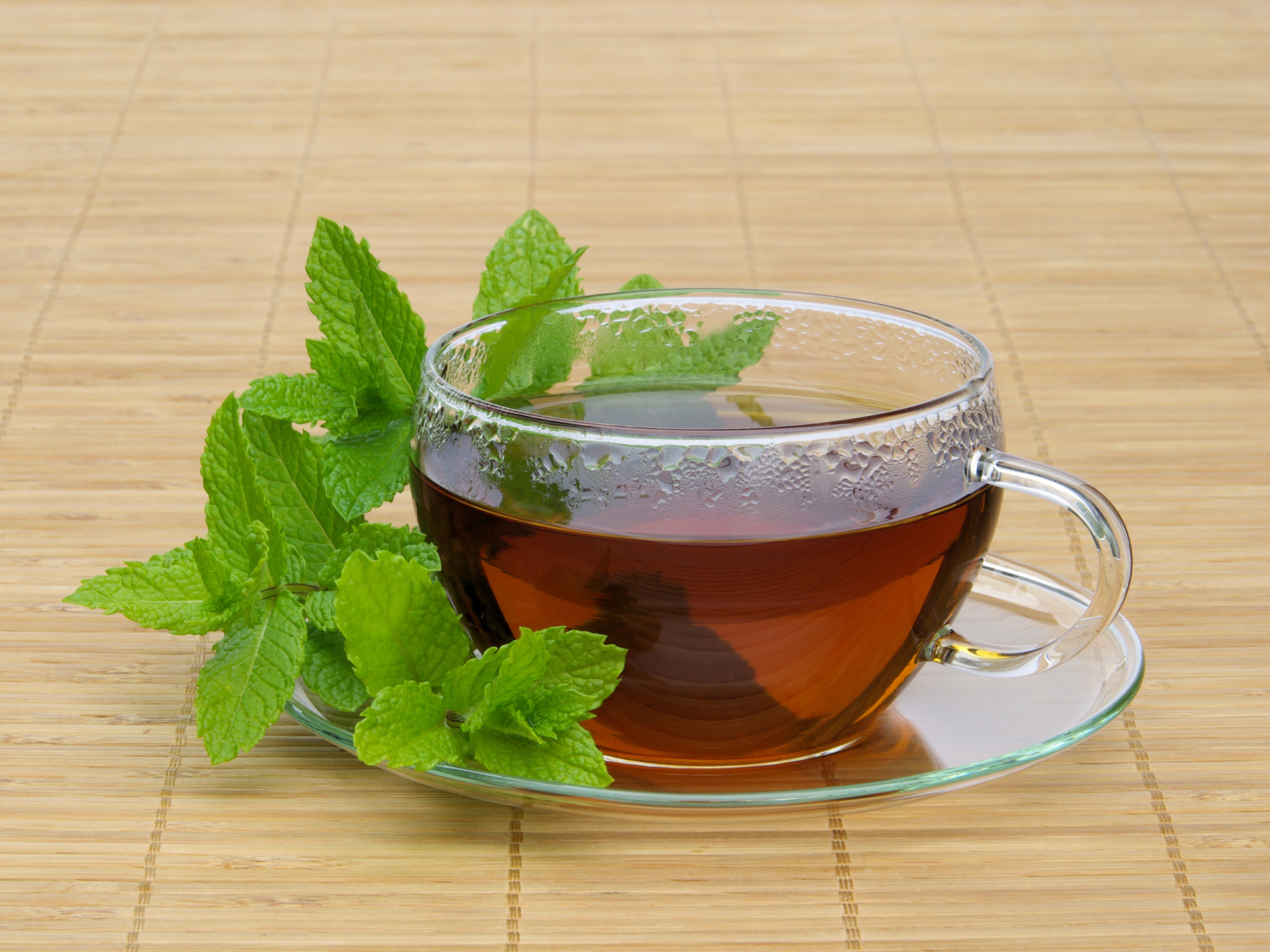 A good memory is something you can easily take for granted until you begin to lose it. Forgetting people’s names, where you put your keys and the title of the movie you just saw are all considered “normal” as you age. But if that’s the case, who wants to be normal?

Sure, it’s reassuring that these everyday memory lapses don’t mean you’re on the fast track to a serious cognitive disease like Alzheimer’s. But why resign yourself to having a mediocre memory if you don’t have to?

And trust me — you don’t have to. Because there are plenty of things you can do to save your memory.

One simple trick to maintaining the memory of your youth resides in your tea cup.

You’ve probably been drinking green tea for years because of the well-publicized brain-boosting benefits. But you shouldn’t overlook this lesser-praised tea that offers equally impressive memory-saving advantages…

The coolest contender patiently awaiting stardom as the next big brain-booster is none other than peppermint tea.

“It’s interesting to see the contrasting effects on mood and cognition of the two different herbal teas. The enhancing and arousing effects of peppermint tea and the calming/sedative effects of chamomile observed in this study are in keeping with the claimed properties of these herbs and suggest beneficial effects can be drawn from their use,” said Dr. Mark Moss, one of the researchers who presented the study at the British Psychological Society’s Annual Conference.

So scientists are finally catching on to what the natural health community has known about these herbs for years. Chamomile has long been used for relaxation and sleep, and peppermint has long been used to boost mental performance. Some teachers even hand out peppermints to students before they start standardized testing for a little extra brain stimulation.

How does peppermint pep up your memory and increase mental alertness?

Well, it turns out that peppermint increases the amount of oxygen in your blood. Since blood carries oxygen to your brain, peppermint similarly gives your brain a nice blast of oxygen that keeps it functioning at optimal levels.

If you’re not much of a tea drinker, just smelling peppermint can do the trick. Invest in some peppermint oil if you want something portable that you can take with you on the go. You can also use it to alleviate headaches, boost your energy and reduce nausea. So it’s a pretty handy thing to have around.