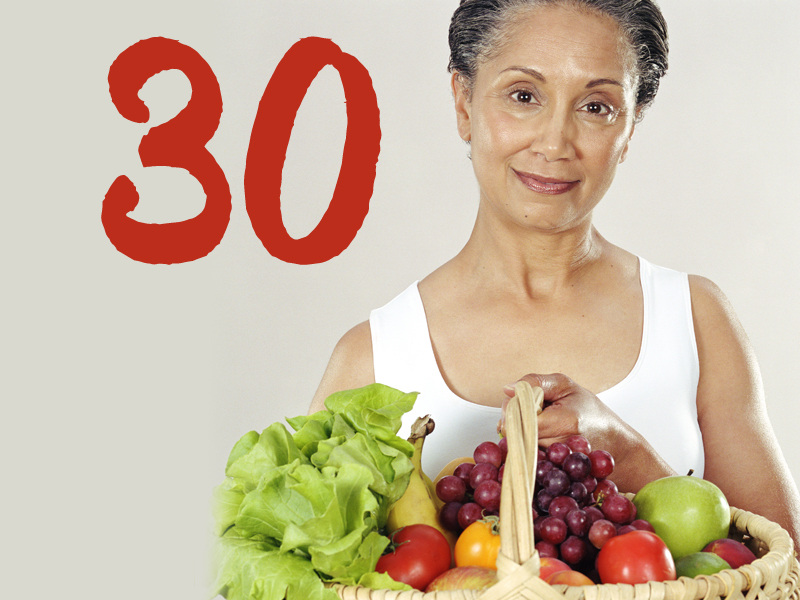 Rheumatoid arthritis (RA) is an autoimmune condition where your immune system goes berserk and starts attacking your joints.

People with RA experience joint stiffness, swelling and pain, along with other symptoms like fever, extreme fatigue, muscle aches and lumps under the skin near the affected joints.

RA is a painful and debilitating disease that can prevent you from living an active life. But a healthy diet can make a big difference in autoimmune diseases like RA. It can slash the severity of symptoms, slow disease progression and, in some cases, even send the disease into remission.

So if you have an autoimmune disease like RA, and you haven’t already overhauled your diet, it’s time to take a long hard look at what you’re putting on your plate every day. If you notice you’re eating more processed foods, sugar, fried foods and other unhealthy fare than you realized, start nourishing your body better.

But it’s hard to know where to start…

Is dairy good or bad? How about grains? Should you give up meat? Or nightshade vegetables? There’s a lot of conflicting dietary advice out there. And having an autoimmune condition only makes things more confusing.

It helps when you have science-based dietary guidelines to follow, so you know what foods really can make a dent in your condition. And thanks to the latest study from KIIT University in India, that’s exactly what rheumatoid arthritis sufferers have…

Inflammation plays a big part in rheumatoid arthritis (like it does in most autoimmune diseases). That’s why researchers from KIIT University say people with the disease should cut out foods that cause inflammation and start eating foods that fight it.

The best diets for people with RA, according to the available science, are Mediterranean, vegan or elimination diets (diets where you cut out common food allergens and gradually add them back in to see what foods trigger symptoms).

Of course, KIIT researchers went one step beyond just giving you general advice to switch to a Mediterranean, vegan or elimination diet. They created an extensive list of foods that are best for lowering inflammatory cytokines, reducing joint stiffness and pain, and lowering oxidative stress in people with RA. Here are the 30 foods researchers say people with RA put on their shopping list:

In addition to the extensive dietary advice, researchers had a few other lifestyle guidelines for people with rheumatoid arthritis…

Give up smoking and alcohol. And pump up your probiotic intake… probiotics can help reduce symptoms and slow the progression of the disease.

Consider reading the personal story of Dr. Terry Wahls, who was diagnosed with the autoimmune disease multiple sclerosis, and created a diet that helped her not only walk again, but bike to work. Unlike the above diet suggestions, Dr. Wahls’ protocol does not include grains or dairy.

And even though fish wasn’t mentioned in this study (except for fish oil), don’t forget to eat fish a few times a week. This long list of foods to eat for RA is great. But eating more fish is one simple change that can make a big difference in your symptoms.