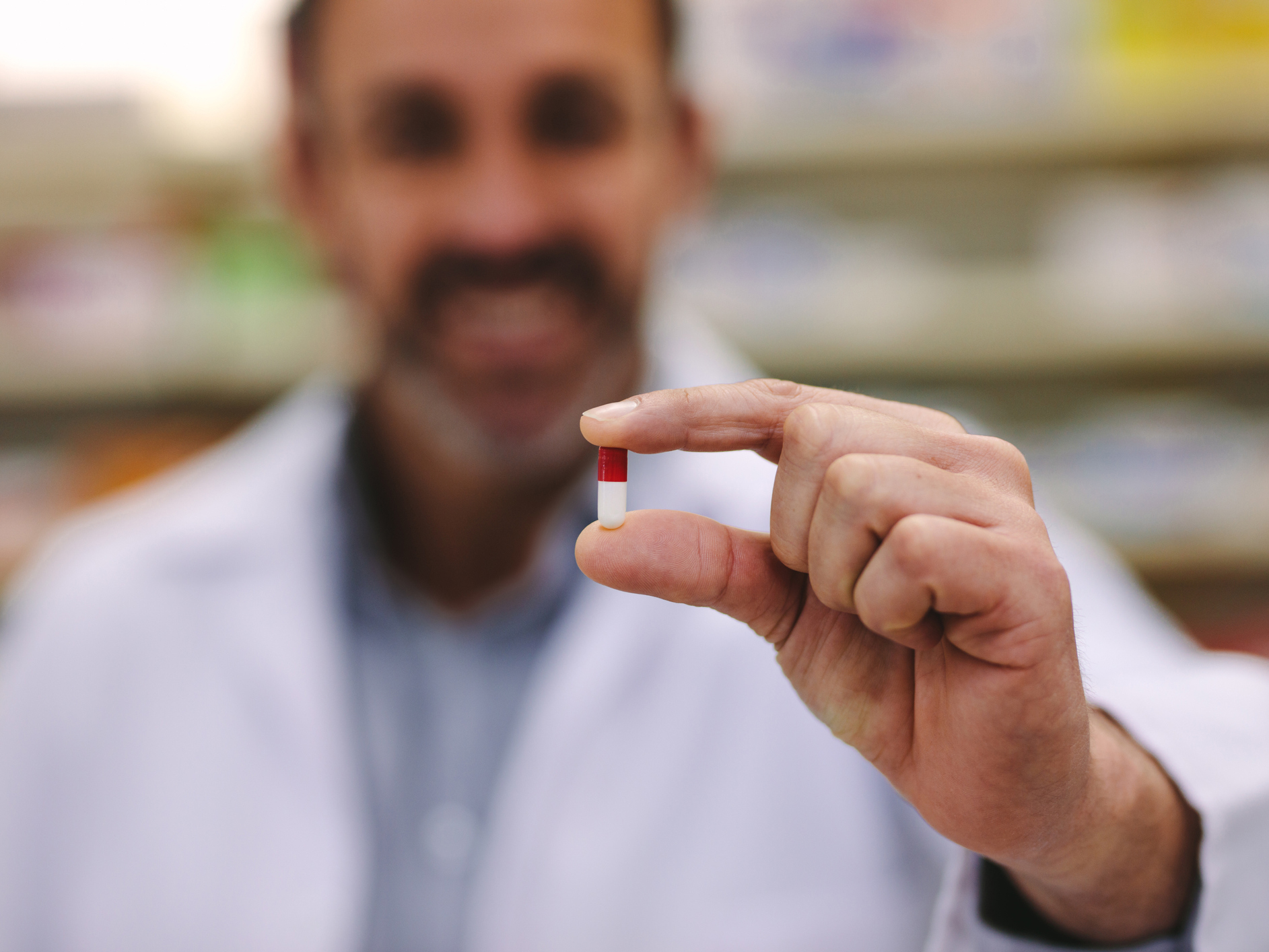 You know the saying “nothing is certain but death and taxes?” Well, I’d like to add one other certainty to the list — prescription drugs.

From antibiotics to antidepressants, we’ve all taken something in our lives (even if herbs and acupuncture are more our cup of tea). And if prescription drugs are a certainty, then so are prescription drug side effects. The two are like thunder and lightning — rarely separated.

That’s why it’s always a good idea to ask your doctor about common side effects before you start a new drug. He or she will give you the Cliff’s Notes. Or if you’re like me, you can Google all the possible side effects (even the rare and obscure ones) and freak yourself out.

But even if you do your due diligence when it comes to side effects, there’s one problem — secret side effects. The ones doctors don’t know much about yet. And researchers are just starting to discover.

Make no mistake, these secret side effects exist for plenty of drugs — even super common drugs that masses of people take. And a new study just revealed a big one for the most popular prescription drugs today….

The drugs that take a wrecking ball to your microbiome

You already know that your microbiome is closely linked to health. But what if the drugs you’re taking to make yourself feel better are messing with your microbiome and making your health worse? According to a new study, that seems to be the case….

Researchers took fecal samples from 1,883 people to examine the effect of 41 commonly used categories of drugs. They found that many of these drugs increased the number of harmful bacteria in the microbiome. Some also contributed to antibiotic resistance. Here were four of the worst offenders:

Just to give you an idea of the negative toll some of these drugs took, proton pump inhibitors (PPIs) increased the amount of potentially dangerous bacteria that live in the upper gastrointestinal tract. And Metformin increased the amount of Escherichia coli in the gut. As you probably know, E. coli is not one of the good guys. It causes diarrhea and urinary tract infections, among other problems.

Dishonorable mentions go to SSRI antidepressants, which increased the amount of the potentially harmful bacteria Eubacterium ramulus in the guts of people with irritable bowel syndrome, and oral steroids, which caused high levels of methane-producing bacteria tied to weight gain and obesity.

Give your gut some love

So, now it’s time to ask yourself a serious question…

What are your medications doing to your gut health?

If you regularly take any of the medications above, the answer is… probably nothing good.

Of course, you shouldn’t make drastic changes to your medication without talking to your doctor. But if you’re taking medications that are hard on your gut, you should make other gut-friendly decisions….

Don’t eat lots of sugar, for example. Sugar feeds the bad bacteria in your gut. Processed foods, refined flours, and refined oils are also known for encouraging bad bacteria to take over your microbiome.

Make feeding the good guys in your gut a priority too. You can do that with high-fiber foods like fruits, veggies, and whole grains and fermented foods like sauerkraut, kefir, and kombucha.

And don’t forget to exercise. It sounds weird, but exercise improves gut health too. So, get moving!