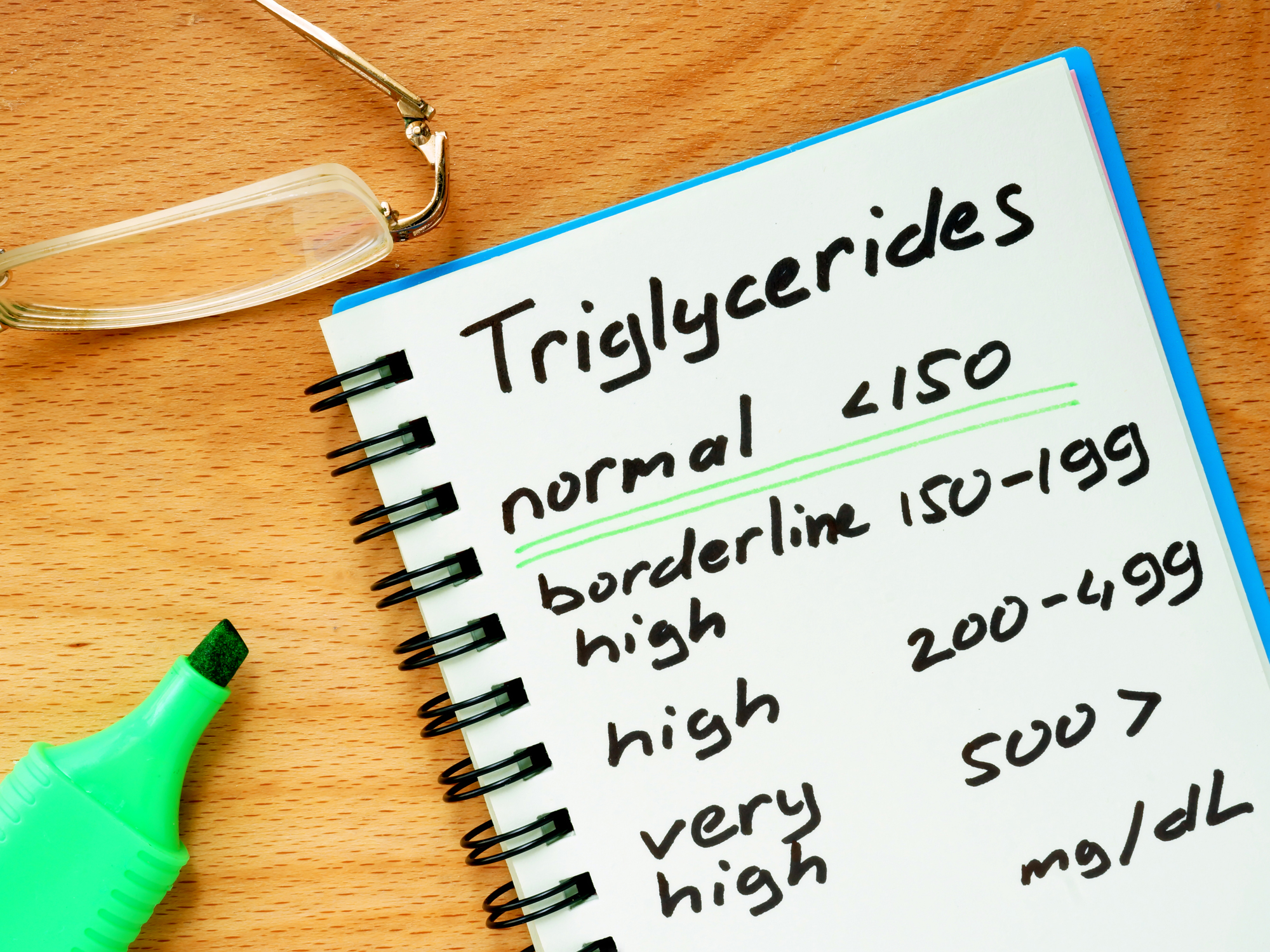 Cholesterol does play a vital role in your body…

It’s important to all your cell membranes. It’s a precursor to your natural steroid and sex hormones. It’s needed to produce vitamin D and bile acids. And it’s also involved in healthy nervous system and brain function.

Fortunately, triglycerides and LDL are aspects of your health that can be influenced from your very own your kitchen, using the great powers of nutrient dense foods…

And while their LDL stayed the same, there were more large LDL particles, which is a great thing because small dense LDL particles are the type that more readily oxidize and lead to heart disease and stroke.

Some studies show that consuming two grams per day of phytosterols (also called plant sterols) can effectively lower LDL by 10 percent and may lower triglycerides by as much as 28 percent, particularly if you already have high triglycerides.

Related: Could the right food lower your heart disease risk better than meds?

Phytosterols can be found in vegetable oils, cereals and are often added to margarines and other consumer products. However, it’s best to get your phytosterols from nuts and seeds, along with fresh fruits and vegetables.

Fiber is found in a wide variety of plant foods and you need both soluble and insoluble to gain all the benefits.

Your fiber intake should be at least 25 to 35 grams per day.

#4: Snack on a handful of nuts each day.

Studies have shown that tree nuts — think almonds, walnuts, pistachios, macadamia nuts, pecans, and Brazil nuts — may reduce your total cholesterol by 4.7 mg/dL, your LDL cholesterol by 4.8 mg/dL, and your total triglycerides by 2.2 mg/dL. This effect is strongest when around two ounces of nuts are eaten on a regular basis.