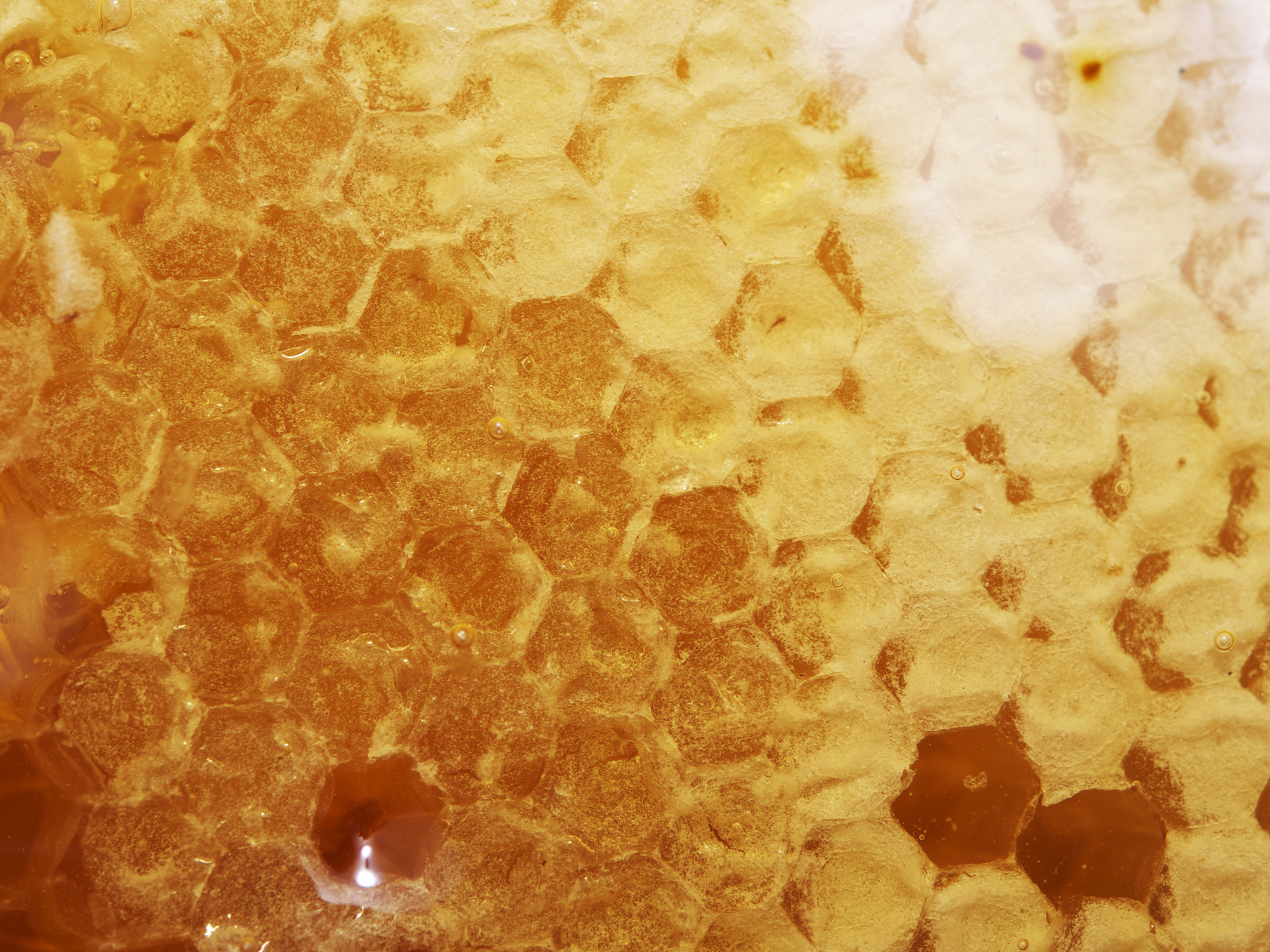 Manuka honey is made from the nectar of Manuka trees, which are native to Australia and New Zealand. It’s healthier than other types of honey, because it contains a large amount of an active compound called methylglyoxal (MGO), which has powerful antimicrobial abilities.

Manuka honey is one of those natural remedies that can easily sound too good to be true. Some say Manuka honey can do everything from healing allergies to lowering cholesterol to fighting cancer.

Of course, not all of the reported benefits of Manuka honey have been proven by science. That doesn’t mean they’re not true, just that they haven’t been studied yet…or haven’t been studied thoroughly enough to say for sure if they’re true. But here are five healing uses of this amazing honey that are scientifically-proven:

All types of honey can help with wound healing, because they’re high in sugar and low in pH, which prevents microbes from growing. A reaction that takes place in honey also produces high amounts of hydrogen peroxide, which fights off bacteria and other microbes. But because it contains so much methylglyoxal (MGO), Manuka honey is special. It’s been shown to fight off antibiotic-resistant superbugs that no other honey or modern medical treatment can. One 2011 study even found that Manuka honey can make these superbugs less resistant to antibiotics. That means, it’s helpful in those cases when a wound just won’t heal and antibiotics are not helping. So if you have a stubborn wound (or even just an everyday one), slather on some Manuka honey, grab some gauze and call it a day.

More than one study shows that Manuka honey kills the bacteria that causes strep throat, Streptococcus. This is great news, since some people get recurring strep, which happens when strep is antibiotic-resistant or just keeps coming back. For people dealing with this problem, Manuka honey could kill those painful strep-causing bacteria once and for all.  If you’re struggling with a recurrent or antibiotic-resistant sore throat, eat some Manuka honey and see what happens.

Manuka honey is a prebiotic, which means it’s food for the healthy bacteria in your gut. Studies have also shown that it’s effective against the dangerous gut bacteria helicobacter pylori, which can cause ulcers and even stomach cancer. It’s also been shown to help with the stomach flu, acid reflux and indigestion.

Now, Manuka honey isn’t cheap, so you may want to save it for those occasions when you really need it. Like when those antibiotics just aren’t working for your strep throat, you have a bad bladder infection or a major wound that isn’t healing quite right. For less serious wounds and ailments, you may want to turn to regular honey. It has many of the same benefits without the eye-popping price tag.