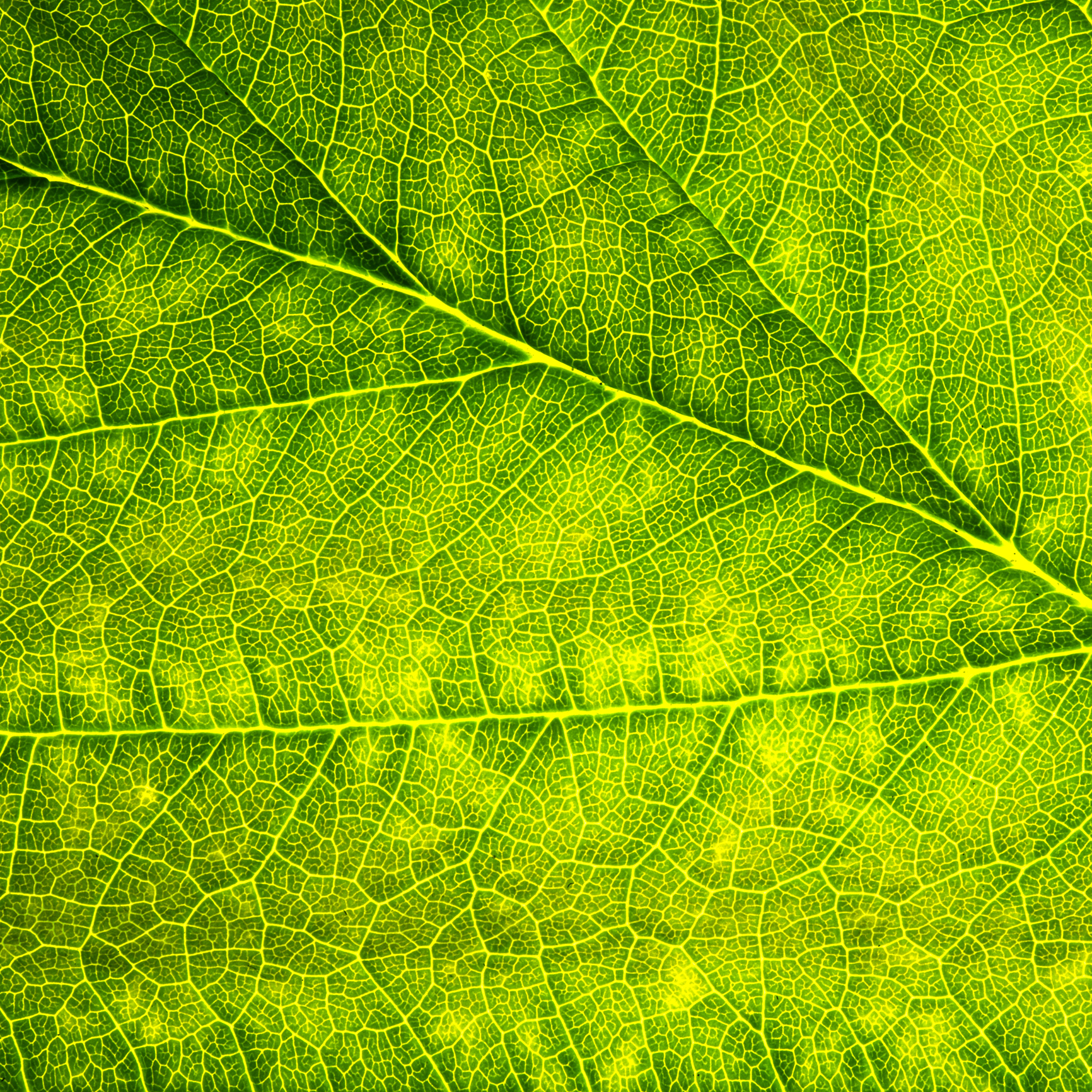 We already know how important it is to make green leafy vegetables a major component of our diet. They’re rich in iron, vitamin A and so many other disease-fighting nutrients.

But there’s something else about those leafy greens, especially the dark ones, that is rarely talked about. It’s something we learned about in high school.

Do you remember learning about photosynthesis? It’s the process by which plants absorb light from the sun and turn it into the nourishment and energy they need to survive.

The pigment that makes plants green is at the heart of photosynthesis. It enables the chemical process by which plants convert solar energy into glucose.

But in the remarkable way that processes in nature are often linked, it turns out that this pigment also protects human beings from the ravages of disease, as well as making us generally more healthy and fit.

Chlorophyll enables the chemical process that allows plants to use sunlight to make glucose. Without chlorophyll, plants would not survive.

This pigment also holds extreme health benefits for us. By consuming green vegetables, we not only get a rich supply of vitamins and nutrients. We protect ourselves from cancer, detoxify our systems, and much more.

Here are 5 ways in which chlorophyll supports your health.

Another interesting study from the Wageningen Centre for Food Sciences in the Netherlands showed that the chlorophyll in green leafy veggies may decrease the risk of colon cancer by protecting it from dietary toxins such as haem, a toxin released from cooked meat.

In animal studies, supplementing with chlorophyllin while consuming high amounts of Aflatoxin B-1 (a carcinogen found in contaminated peanuts, corn and other grains) reduced the amount of DNA damage done to the liver.

A 2014 study at Lund University in Sweden found that taking chlorophyll supplements with a high-carbohydrate meal decreased feelings of hunger by elevating levels of cholecystokinin, a hormone responsible for making us feel full during and after a meal.

How to get more chlorophyll in your diet (besides eating salad)

Of course, those dark, leafy vegetables are the place you want to start to get the benefits of a chlorophyll-rich diet.

Wheatgrass, the young grass of the common wheat plant, can be consumed on its own, as a supplement or in a juice blend. Wheatgrass is now considered to be a “superfood,” recognized as a natural liver cleanser. Those who swear by it credit its superfood status to chlorophyll.

Rich in antioxidants, wheatgrass has the potential to control inflammation. It’s even been linked to apoptosis (death of cancer cells).

You can easily grow your own wheatgrass or purchase a powder that can be mixed into smoothies and other drinks.

Sea vegetables. You might not think of sea vegetables as being chlorophyll-rich since they grow under the ocean away from sunlight. But seaweed varieties like nori and dulse have high levels of chlorophyll, as well as iodine, needed to maintain a healthy thyroid.

Sprouts. Considered a health food for their high vitamin and mineral content, sprouts are also chlorophyll-rich. Add them to salads and sandwiches for a healthy crunch.

Herbs. Parsley, basil and cilantro get their vibrant green color from chlorophyll. Parsley is also rich in vitamin K, while basil has calcium and even omega-3 fatty acids.

Hemp seeds. These nutritious seeds can be ground and added to yogurt or cereal. Hemp nut butter can be used much like peanut butter.

Besides being full of chlorophyll, the seeds of the hemp plant are known to help with weight loss, arthritis and joint pain, digestive and heart health.

Chlorella. This blue-green alga is one of the most nutrient-dense superfoods out there, even more than kale, spinach or broccoli. A one-ounce serving has 16 grams of protein, 287 percent RDA for vitamin A and 202 percent RDA for iron.

Research has proven that chlorella detoxifies the body from heavy metals. It also protects the body against radiation treatments and lowers blood sugar and cholesterol.

Chlorella has a very strong taste, so you’ll want to add only about ½ teaspoon to a smoothie, and include a banana, lime juice or coconut water to help hide the taste. Alternatively, you can take chlorella tablets.

A word of precaution: If you are allergic to iodine or if you take Coumadin or Warfarin, consult your doctor before consuming chlorella, which may interfere with these medications.