Home » Iodine shortage to blame for your thyroid woes? 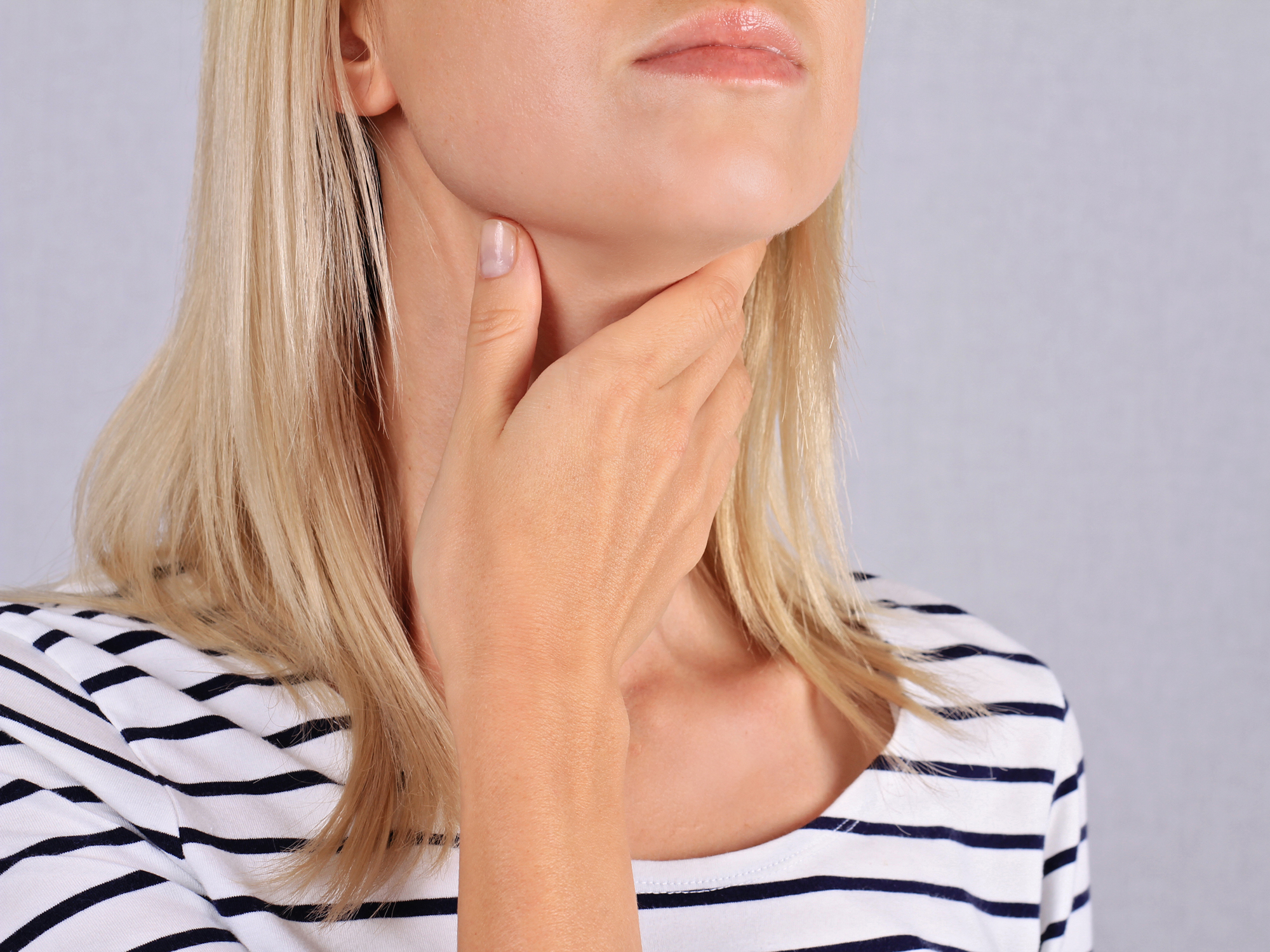 My first acquaintance with iodine came many, many years ago, as a rambunctious little kid who was no stranger to cuts and scrapes. Thankfully my mother was prepared. She always kept a good supply of topical iodine on hand and liberally used it to decorate my arms and legs with ugly brown streaks.

It was much later that I learned about the iodine that works its magic inside your body — and what happens when you don’t have enough.

Iodine deficiency is the world’s No. 1 cause of hypothyroidism — in other words, an under-active thyroid. It’s a condition that may affect as many as 59 million Americans. That’s more than the populations of California and New York combined! And while it’s more than the number affected with diabetes, it’s less frequently diagnosed.

Over the years, I’ve had many friends who voiced complaints about symptoms typically associated with hypothyroidism… and many of them, once tested, turned out to have an under-active thyroid — along with its characteristically low levels of iodine.

I particularly remember my friend Gina. She complained of gaining weight for no reason, even though she exercised and watched her diet. She felt exhausted and depressed. And after talking with her a bit longer, I learned she was also experiencing hair loss, aches and pains, menstrual problems, constipation and dry, itchy skin — all classic symptoms of an under-active thyroid.

Where did the Iodine go?

Iodine deficiency has been dubbed “The Silent Epidemic.” You can’t see it, hear it or feel it when you lose it, but it leaves a host of health problems in its wake.

In 1924, salt manufacturers started to add iodine to their products — a practice adopted from the Swiss with the aim of providing a dependable, easily obtainable source of this scarce, but essential, mineral. However, the iodine amounts in salt have gradually decreased. Now, you can no longer get enough iodine from salt to meet even minimum requirements.

Without iodine, you can’t generate the energy you need to function throughout the day. What’s more, you can’t produce T3 and T4 hormones, so your metabolism slows down. Your ability to process food also slows, along with how fast your heart beats, how much heat your body generates — and even how fast you can think.

Over the last 20 years, iodine deficiency has skyrocketed, increasing by fourfold. If not properly treated, an under-active thyroid can mean a future of debilitating symptoms and increased risk of heart disease, stroke, obesity, infertility and other serious health problems.

Want your Iodine back?

Fortunately, iodine deficiency can be reversed. After boosting her iodine levels with Peak Thyroid Support™, Gina regained her customary vigor and sunny mood, as well as the hormones she needed to boost her metabolism and trim back her weight to a healthy level.

The iodine in Peak Thyroid Support™ comes from kelp — the most potent natural source of iodine. Combined with L-tyrosine, selenium, copper and ashwagandha root, it works quickly to increase your metabolism, sharpen your mental processes, even out your moods, spark your sex drive and more!

As an added bonus, iodine may even make you smarter. A 2004 study published in The Journal of Clinical Endocrinology & Metabolism found that increasing your iodine intake may add several points to your IQ score!