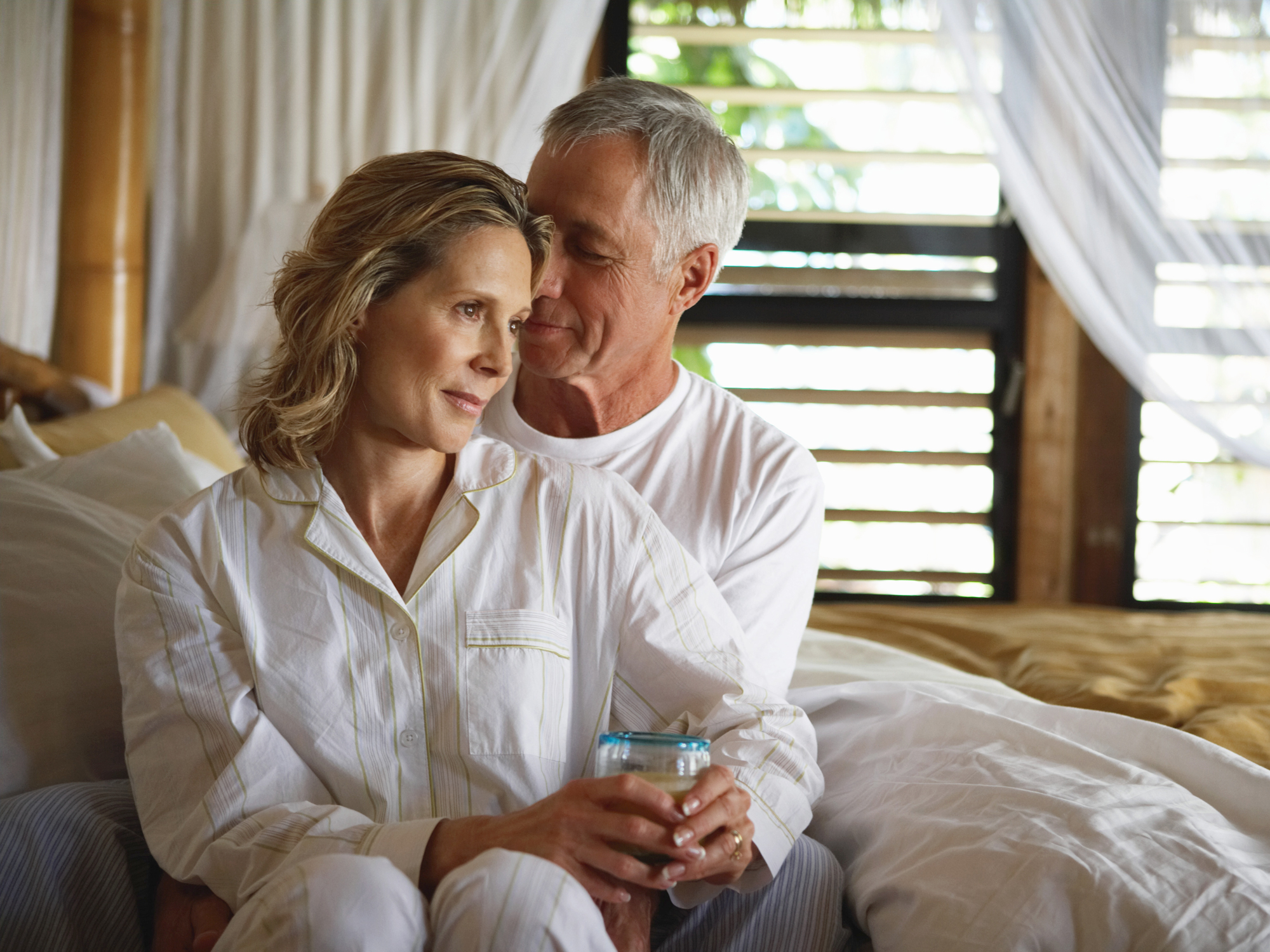 Okay, this is a rather personal topic…

But despite the possible embarrassment in talking about it, sexual health and libido are topics close to all our hearts — because despite one’s age, sexual activity is an important aspect of life.

And according to Dr. Michael Cutler, a poor sex life can be one of 13 sneaky things hurting your heart.

The reality is, no matter how young or old, we all want to maintain sexual vitality and even enhance it.

Several pharmaceutical medications have arrived on the market to help, at least for men. But for women (and men who want to avoid side effects), turning to herbs and nutraceuticals is often the answer…

Ginseng is an herb commonly used in traditional Chinese medicine (TCM) for enhancing libido and sexual function, among other things.

In particular, Korean red ginseng has been shown to improve erectile dysfunction in men and increase sexual arousal in women.

Ginseng is available as a supplement with the suggested dose in studies ranging from 1.4 to 3 grams per day.

Ginseng may cause minor digestive issues in some, should be avoided if you take anticoagulant medication, and should be discontinued one week prior to any surgery.

In South America, maca root has long been considered an aphrodisiac and libido-boosting supplement. It’s also been used for enhancing fertility and relieving hot flashes.

A number of clinical trials have shown it improves sexual dysfunction in both men and women. And in particular the effects of its potent phytosterols and phytoestrogens have even been shown to reverse medication-induced low libido.

Ginkgo biloba is a natural compound derived from the world’s oldest species of tree — the ginkgo biloba tree.

Like ginseng, it’s been used for centuries in TCM for treating a wide variety of ailments, including sexual dysfunction.

It appears to help influence blood vessels and blood flow, along with inducing hormonal reactions.

Ginkgo biloba is available as a supplement but should be avoided if taking blood-thinning medications.

Tribulus terrestris is a plant substance that has long been used in Ayurvedic medicine for its ability to treat infertility, improve libido and erectile performance, and enhance overall sexual well being.

Researchers suggest the natural chemical substance it contains, called protodioscin, is the mechanism that promotes increased sexual desire and performance.

While there is no direct clinical evidence that vitamins and minerals help enhance libido, it still makes sense to ensure that you get adequate amounts of the nutrients that help support sexual health.

Vitamin E. A powerful antioxidant and an important nutrient involved in the dilatation of blood vessels and adequate supply of blood to sexual organs.

Vitamin B6. Required for the production of estrogen, testosterone, and neurotransmitters.

Magnesium. A mineral required for more than 300 enzymatic functions in the body, including sex hormone and neurotransmitter production.

One word of caution, avoid synthetic vitamins (which don’t carry the nutrition) and try to get the real thing from whole food sources or, at the very least, from high quality vitamin manufacturers.

Editor’s note: First it comes for your brain. Then it goes after your sex life… And there’s one very suspicious reason: 38.6 million Americans take a single drug every day that robs their bodies of the hormones and nutrients that make life good. Are you one of them? Click here to find out..