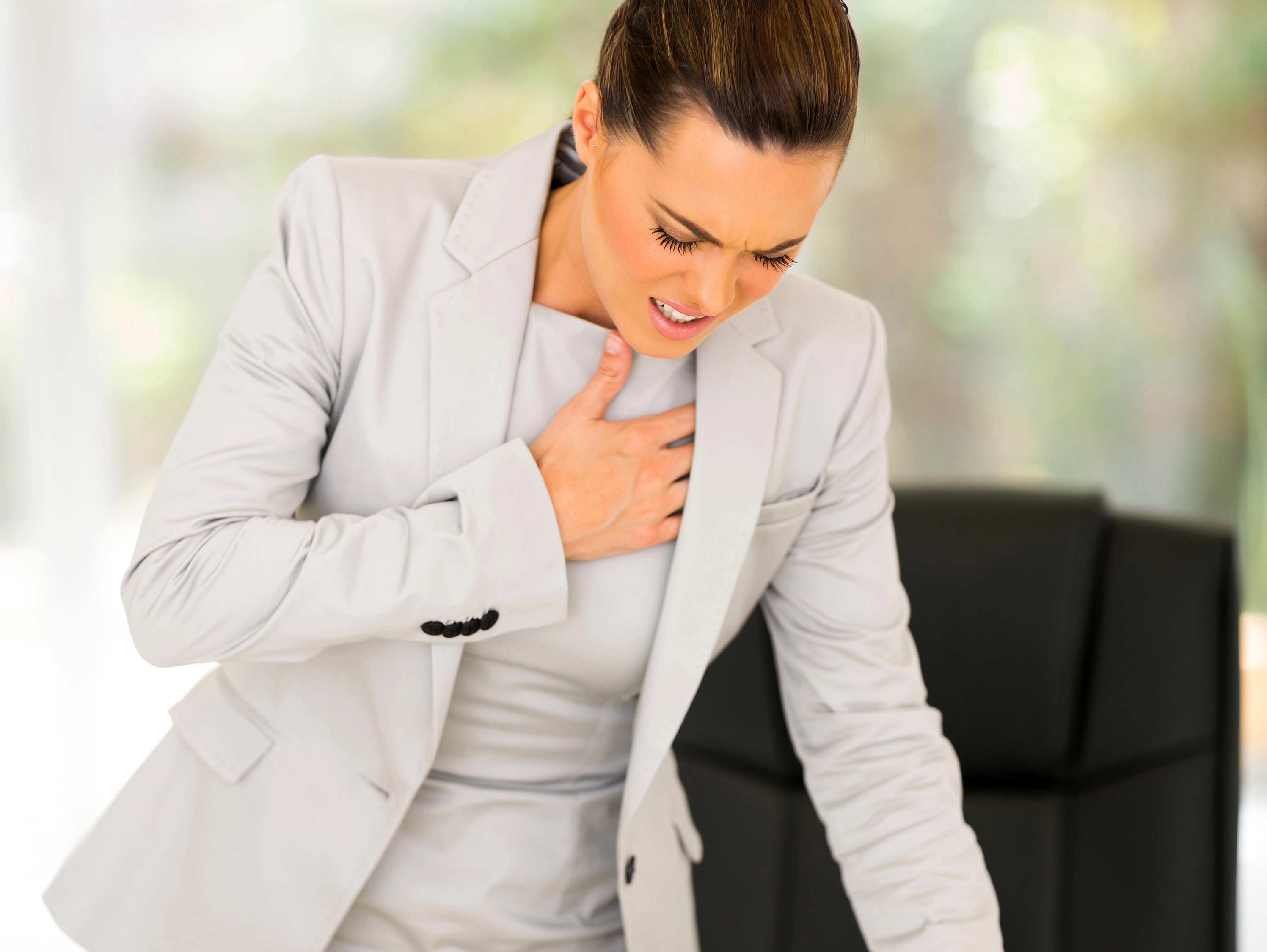 Orthodox medical experts estimate that 30 percent of fatal heart attacks are avoidable with healthy lifestyle changes. They go on to claim that two-thirds of patients who have already suffered a heart attack don’t make the necessary lifestyle shift to prevent another one. 1

But I’m convinced that this 30 percent figure far underestimates the control we have over our health. I believe 90 percent of heart attacks may be avoidable, but only about 10 percent of us know how to do this.

1. Thyroid, adrenal, and sex hormone imbalances. We know that low testosterone levels correspond with increased heart attack risk. 2 3 European endocrinologists have known for years that low thyroid function is a major contributor to heart disease. 4 The Adrenal gland is where your sex steroid hormones are produced (e.g. testosterone) as well as your stress hormone, cortisol. When you drive down your cortisol production by chronic uncontrolled stress, your heart disease risk goes up and you age much quicker. Find info on testing hormone levels here.

2. Digestive enzyme deficiency and low stomach acid contribute to constipation and an unhealthy intestinal microbiome. Here is how to boost them. 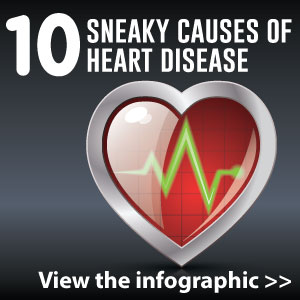 3. Constipation and an unhealthy intestinal microbiome promote leaky gut syndrome: leaking unwanted proteins make it past your intestinal mucosal wall into your blood stream. Examples are America’s hybridized wheat products 5 and cow milk protein (dairy) which can be antigenic (cause an inflammatory immune reaction) in your bloodstream.

4. Poor dental hygiene: A study of 11,869 people (mean age 50) who were followed for an average of 8.1 years for oral hygiene health and was reported in a 2010 British Medical Journal 6 showing that cardiovascular events or death doubled in those who never/rarely brushed their teeth.  Keep your mouth healthy to avoid this threat.

5. Hormones (xenoestrogens) and antibiotics (xenobiotics) that are routinely used for animal livestock growth and profitability. These ‘foreign’ molecules are also found in plastics, spermicides, detergents, and many personal care products which all can induce immune hypersensitivity and resulting inflammation in your heart vessels. Find info on testing hormone levels here.

6. Other prescription medications such as the cholesterol-lowering drugs Lipitor® and similar statins are known to deplete your critical energy-producing enzyme Coenzyme Q10. So do gemfibrozil (Lopid®), adriamycin (a chemotherapy drug), and certain beta blockers. 7 Antibiotics promote yeast, resistant bacteria, and possibly even microscopic parasite overgrowth adding to inflammation.

7. Excessive electromagnetic frequencies (EMFs) from lap-top computers, cell phones, televisions, microwave ovens, and hair dryers have been reported to be disruptive to cells like electrochemical activity. 8  Likewise, radiation exposure is known to oxidize LDL cholesterol which makes arterial plaque. 9 Avoid exposure, at least in your own home, by limiting devices that omit these potential dangers.

8. Heavy metal exposure (i.e. mercury and antimony) is toxic to the heart muscle. 10 Have you heard of EDTA? It was developed to help military personnel who had been exposed to heavy metals. Surprisingly it was found to help chelate build-up of arterial plaque.

12. Sleep deprivation or poor quality sleep 14 Read my tips on better sleeping if this is a problem for you.

13. Poor sex life: sexual activity has a favorable effect on long term health. Here are some reasons why…

To feeling healing from within,