Home » Ditch this ONE food to ditch disease-causing calories 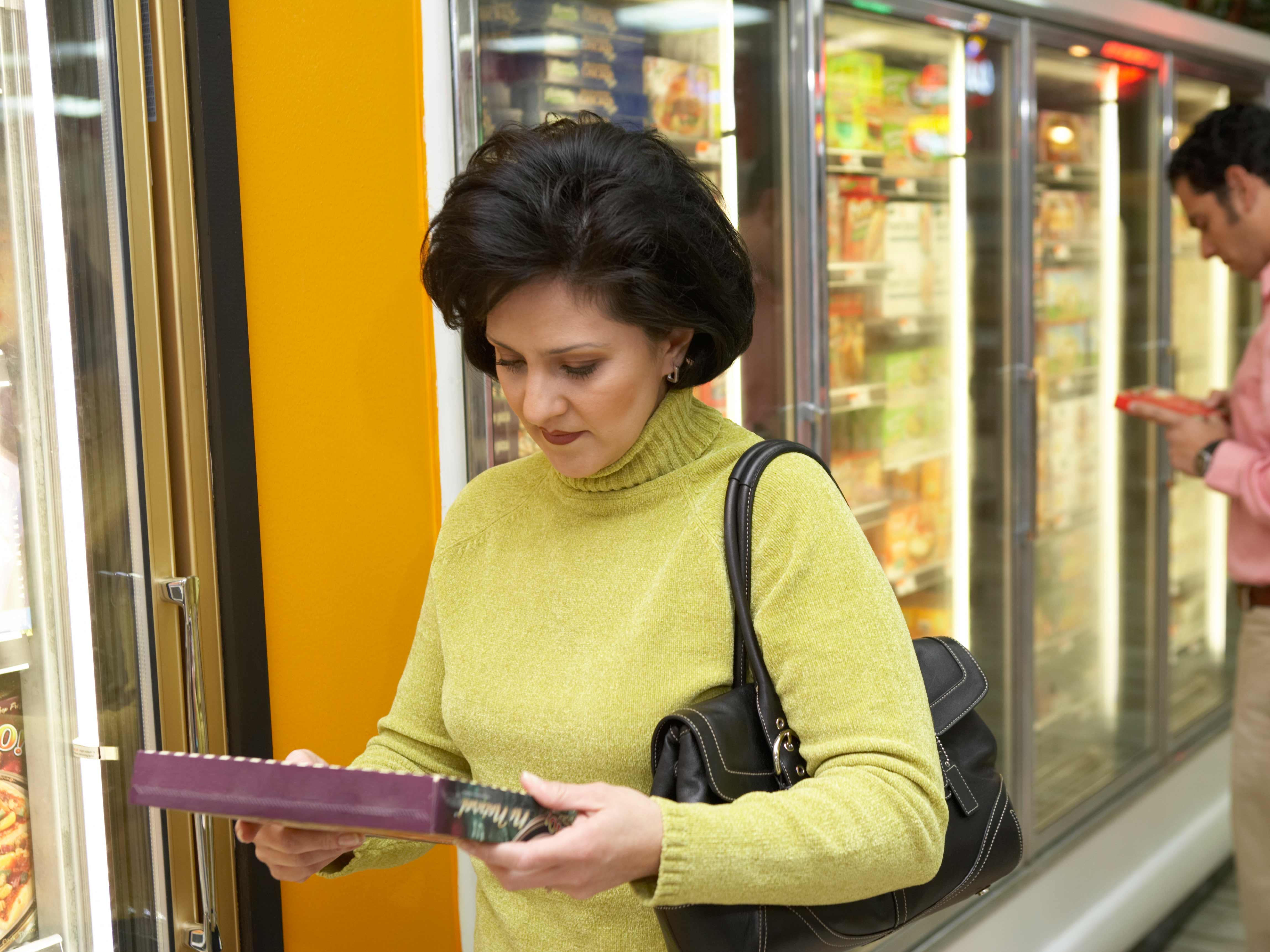 A new term has cropped up amid the food industry. At first you might think it only adds confusion, but once you understand its distinction — you’ll realize that avoiding the foods that expand your waistline and decrease your lifespan is actually easier than you thought.

So you love pizza. No problem. You don’t have to give it up as long as you don’t choose an ultra-processed pizza. Instead go with a minimally processed one. But which is which?

Those frozen pizzas you see in the freezer section are ultra-processed pizzas. That’s the new term I mentioned earlier.  It came about because, in truth, anything you eat is processed in some fashion, unless you pick it directly from the garden and eat it fresh from the soil.

Health fanatics have been warning you of the dangers of processed foods. But it’s really the ultra-processed foods that harbor the most dangers — and the most calories.

A can of beans is considered a processed food because the beans experienced some amount of processing before making their way to your table. Likely, they were washed, blanched or cooked, and sealed in a can along with some preservatives. Not bad, really.

But an ultra-processed food, like frozen pizza, may include reconstituted foods held together with hydrogenated oils, artificial dyes, and excessive amounts of sodium and sugars. A few weeks ago, we learned that wood pulp is even an acceptable additive in many cheeses, so don’t discount that possibility.

So, are ultra-processed foods really affecting you all that much? Tons…

More than half of the Standard American Diet consists of ultra-processed foods. Most of us are eating them all the time — because we’re addicted.

According to Samantha Heller, a senior clinical nutritionist at New York University Medical Center in New York City, “Another, more nefarious and insidious problem lurks in these foods as well. Ultra-processed foods are chemically designed by the food companies to induce cravings for those foods, and sugar, fat and sodium are a big part of those formulas.”

Our addiction results in a motherload of sickening calories too. It was revealed in a recent study that ultra-processed foods make up 90 percent of the excess sugar calories Americans consume that can lead to obesity, type 2 diabetes and heart disease.

Just think, if you could give up just this ONE type of food, you could ditch all those calories, the disease risk — and more…

Ultra-processed foods are made up of several other ingredients, including salt, oils and fats. They also contain chemical additives designed to mimic real foods that are not generally used in cooking, such as flavorings and emulsifiers, according to researchers.

Emulsifiers — the stuff that makes certain foods creamy and helps keep your salad dressing from separating — are making us fat all on their own. Between this stuff and sugar, anyone that continues to blindly eat ultra-processed food is a goner.

It made mice sick and fat when they were fed amounts equivalent to what you or I would be exposed to. That study, published in Nature, also linked these additives to metabolic syndrome — symptoms that include obesity, high blood pressure and type 2 diabetes. In mice with a genetic predisposition to inflammatory bowel disease, the additives worsened the condition.

Even more disturbing was the finding that the emulsifiers appeared to change gut microbes of the mice. Not only were the gut bacteria less diverse, they had moved closer to the cells that line the gut, causing researchers to suspect the emulsifiers can break down the protective mucous lining. That can lead to inflammation, disease — and metabolic changes.

So if you must eat pizza…

Be smart about it. Forget the frozen re-constituted, emulsified version in the freezer and make your own with real food ingredients. If you’re wondering if a home-made pizza is really that much better, the answer is yes.

“If you made your own homemade French bread vegetable pizza, which would not take much time, you would use about 15 unprocessed or minimally processed ingredients, compared with the more than 60 ultra-processed ingredients and chemicals in the frozen food version,” says Ms. Heller.

Like me, you can choose to make it easier and eat the foods that don’t require labels.