Home » 10 health consequences of not having sex 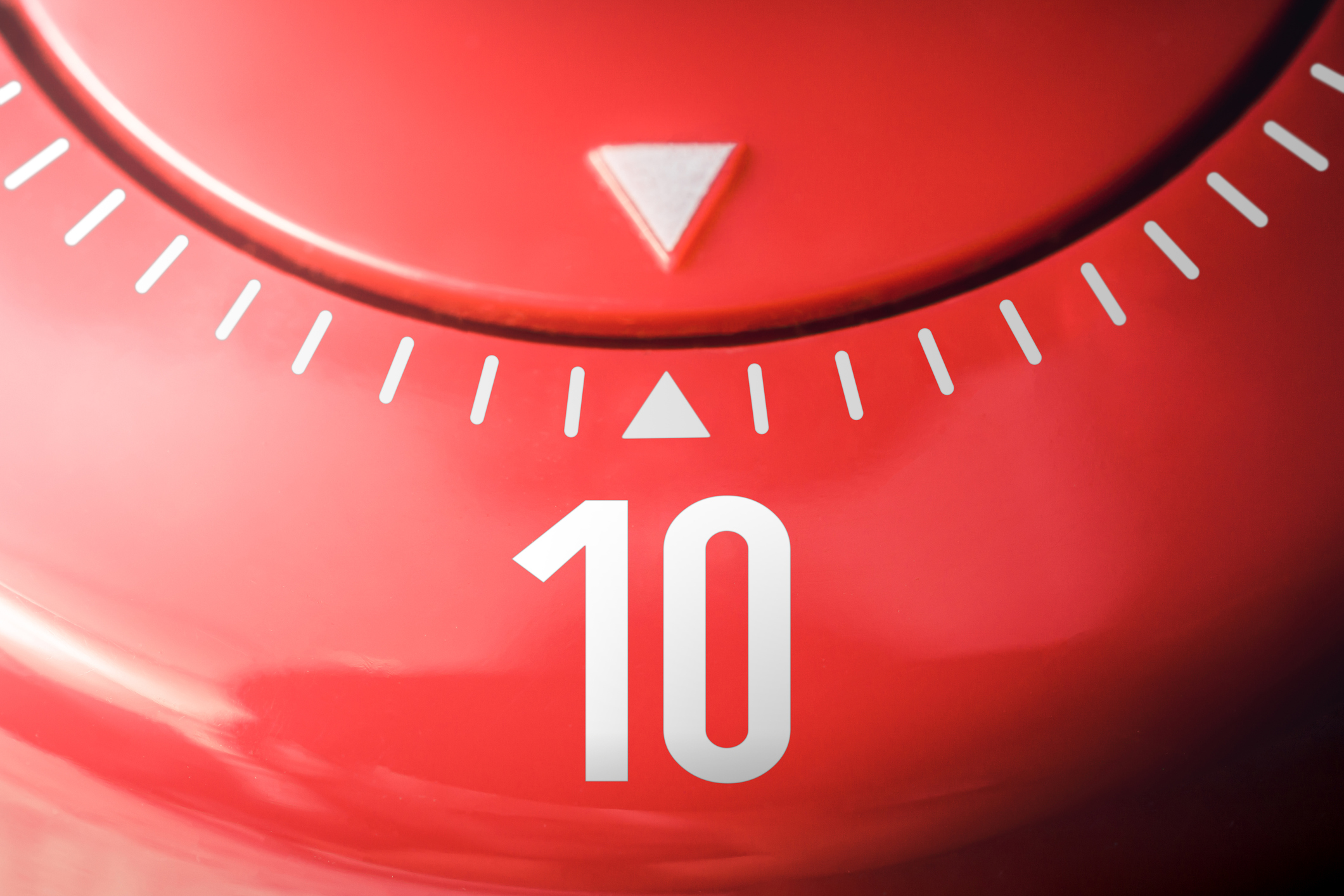 There are a lot of reasons why people might stop having sex. For instance, you may get too tired or busy to have time for sex. Or you may have a condition like menopause or erectile dysfunction that makes having sex more difficult or less desirable.

Whatever the reason, it may be a good idea to consider bringing sex back into your life — because evidence shows that not having sex can have repercussions for your well-being…

10 things that happen when you stop having sex

1. Your mental health may suffer.

Having an orgasm during sex releases a burst of serotonin, which helps improve mood, fend off depression and lower stress and anxiety levels. Not having sex deprives you of that serotonin boost, leaving you anxious, moody and irritable.

A lack of sex can also hurt your sense of self-worth and intimacy with your partner. Sex increases feelings of connection and makes you feel nurtured and wanted.

2. Your risk of heart disease could rise.

If you don’t already have heart disease, having regular sex is a great way to lower your odds of developing it. According to one study, the risk of cardiovascular disease was higher in men who have sex once a month or less than in men who reported having sex twice a week or more. And separate research indicates women who report satisfying sex lives have a lower risk of heart attack.

3. Your blood pressure could go up.

Sex is aerobic exercise, so it’s true that your blood pressure rises during sex, typically peaking at around 160/90. That’s comparable to doing a brisk run for a few minutes. But it quickly goes down afterward. And engaging in sex on a regular basis can actually help keep your blood pressure down to a healthy level.

4. You may not get as much exercise.

As noted above, sex qualifies as exercise. It typically burns about 5 calories a minute, the equivalent of taking a brisk walk. That may not seem like much, but like all activity, it adds up over the long run. And you use more oxygen during sex as well, which helps improve your aerobic capacity.

Plus, since having regular sex can improve your mental outlook, you may be more likely to engage in other forms of exercise like running, hiking, biking or swimming.

4. You may be more forgetful.

Regular sex has been associated with improved memory in both young and older age groups. One study of adults between the ages of 50 and 89 found those who engaged in regular sexual activity had higher scores on tests of memory and executive function than those who were sexually inactive. And another in women between the ages of 18 and 29 found sex improved their ability to recall words they were asked to memorize.

Having regular sex may also delay the onset of menopause. This may further protect women’s cognitive abilities since hormone changes during menopause has been linked to Alzheimer’s.

5. You may catch colds more easily.

Research shows that weekly sex appears to boost immunity compared with those who have sex less frequently. This could be in part because sex increased levels of immunoglobulin A (IgA), a substance in the body that fights germs like the ones that cause colds and flu. In one study, researchers found that people who had sex once or twice a week had a 30 percent increase in IgA compared to those who have sex less frequently or not at all.

Sex helps your body release a bunch of hormones like prolactin, dopamine and oxytocin that promote deep, restful sleep. Plus, the endorphin rush you get from sex also helps you feel sleepy afterwards.

In men, orgasm “switches off” the area of the brain associated with mental activity, helping them to sleep. And for women, sex gives them an estrogen boost, which contributes to better REM sleep.

7. Your aches and pains may persist.

If you find yourself fighting nagging aches and pains from your joints and muscles, sex is a great way to distract you from them. Better yet, the endorphins and other hormones released when you orgasm can help diminish head, back and leg aches. In one study, 60 percent of participants with migraines and 37 percent of those with a cluster headache reported an improvement in their pain after engaging in sex.

Sex also has been found to help with arthritis-related pain. Its gentle, range-of-motion movements help minimize pain and inflammation and help support your joints by strengthening the surrounding muscles.

If you stop having sex, you could experience trouble when you go to resume sexual activity down the road. Some research shows men who have sex less than once a week are twice as likely to have erectile dysfunction as those who have sex weekly.

For women, menopause often brings about a thinning of their vaginal tissue that results in shrinkage and dryness. This can make having sex painful. The best way to help slow that process? Continue having regular intercourse. Sex increases pelvic blood flow, and that helps keep vaginal tissue healthy.

9. Your pelvic floor may lose strength.

Not having sex can weaken your pelvic floor, which in women could lead to bladder leakage. If you’re having regular sex, you’ll be giving those muscles a great workout. Orgasm causes your pelvic floor muscles to contract, which makes them stronger.

Not having sex can contribute to stress. You may worry about how the lack of sex is impacting your relationship, which adds to your stress burden. By having sex regularly with your partner, you’ll be encouraging your body to release “feel-good” hormones that help ease that stress and promote feelings of closeness, happiness and well-being.

Easing back into sexy

There are obvious benefits to maintaining an active sex life. But if you’ve been out of the game for a while, tread slowly…

If you’re looking to resume sexual activity after not having sex for a while, the first thing to do is determine if you have any existing problems that could interfere. This sex audit could help you identify any physical or psychological issues you’re having with sex.

Once these problems have been addressed, have a frank conversation with your partner about what you do and do not want from sex. And don’t feel like you have to jump right back into intercourse — start with things like touching, cuddling and kissing. Once you’ve re-established that layer of physical intimacy, it will feel natural and easy to resume full-on sexual activity.

What Happens When You Stop Having Sex — WebMD

Is Sex Dangerous If You Have Heart Disease? — Johns Hopkins Medicine

Sex on the brain! Associations between sexual activity and cognitive function in older age — Age and Ageing

The 10 Health Benefits of Regular Sex — The Mews Practice