Home » The fiber that offers the most heart protection 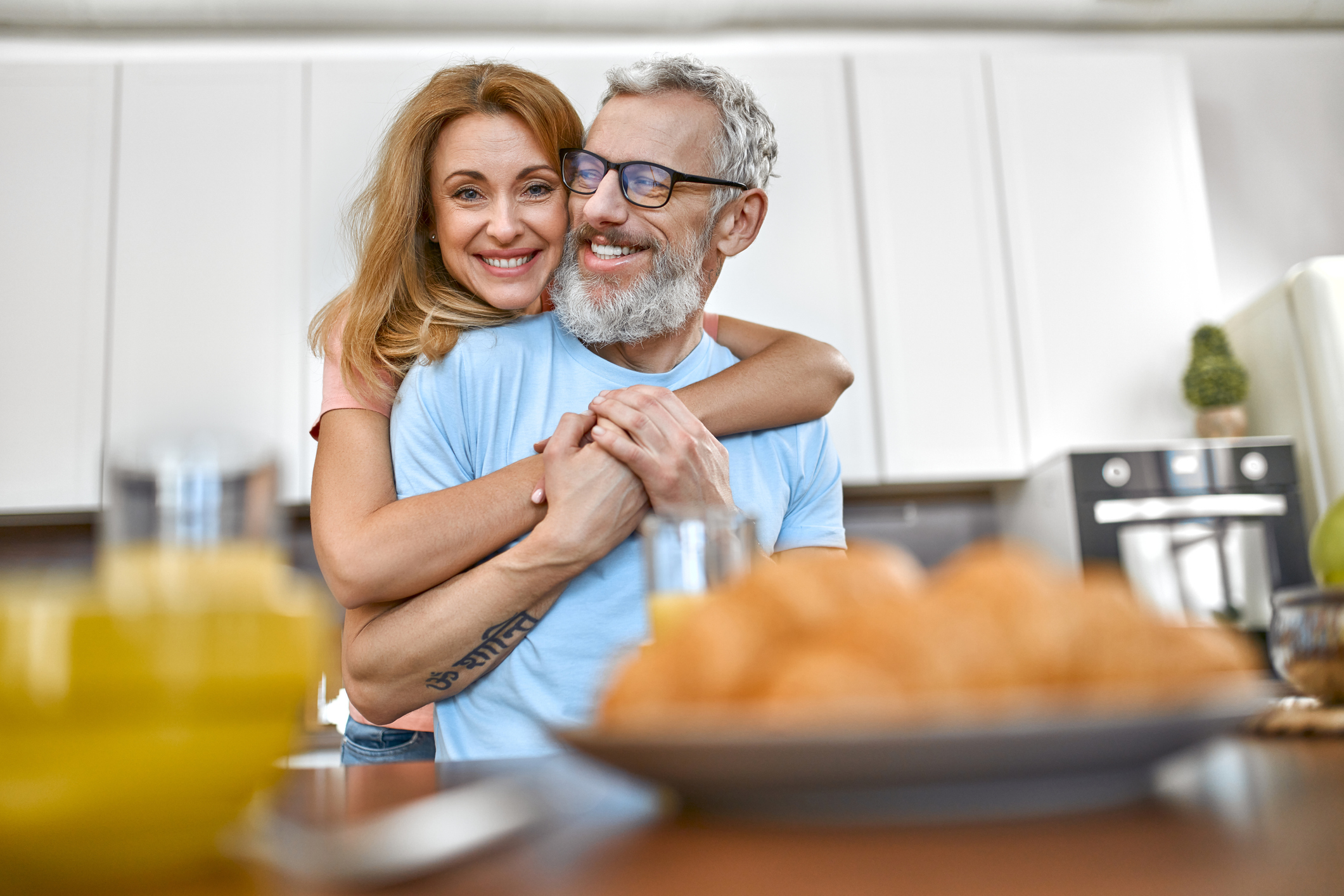 Fiber is important, especially as we get older.

Getting plenty of fiber can prevent the inflammation that leads to memory loss.

Research has proven that fiber holds the key to healthy, happy aging.

And it’s been shown to help lower blood pressure, cholesterol and fasting glucose.

There are plenty of choices when it comes to getting more fiber in your diet — whole grains, fruit, vegetables, seeds, legumes — but do they all carry the same disease-lowering, health-promoting potential?

It turns out that not all fiber is created equal…

Researchers at Columbia University Mailman School of Public Health, along with colleagues from other top universities and hospitals across the country, evaluated whether dietary fiber is associated with a decrease in inflammation in older adults — and whether fiber is inversely related to cardiovascular disease (the more fiber you eat, the less chance of developing heart disease).

To do this, the researchers looked to 4,125 participants in the Cardiovascular Health Study, a long-term research project started by the National Institutes of Health to identify risk factors for cardiovascular disease (CVD) in adults aged 65 or older.

The participants who enrolled in the Cardiovascular Health Study between 1989 and 1990 did not have CVD at the start of the study. They were given a food frequency questionnaire and followed for any development of CVD, including stroke and heart attack, through June 2015. This included looking for markers of inflammation in blood samples.

After looking at all the data, the study confirmed their suspicion — that higher intakes of dietary fiber were associated with lower CVD risk.

But there was one big surprise…

According to Rupak Shivakoti, Ph.D., assistant professor of epidemiology at Columbia Mailman School, ‘With findings from this study, we are now learning that one particular type of dietary fiber — cereal fiber — but not fruit or vegetable fiber was associated with lower inflammation. With findings from this study we now are learning that cereal fiber has the potential to reduce inflammation and will need to be tested in future interventional studies.”

What does this mean for you?

Here’s what it doesn’t mean: Don’t drop-kick fruits and vegetables in favor of cereal fiber. You’d be losing out on another valuable source of fiber, along with crucial vitamins and minerals.

But it does mean that you should make sure to eat a decent amount of cereal fiber each day.

What exactly is cereal fiber? Well, as its name seems to imply, it is a fiber found in some boxed cereals, especially those that contain wheat bran, such as Fiber One, All Bran and Raisin Bran (but watch the sugar content in that last one).

So, you certainly have lots of choices. However, foods that still have the whole grain intact may do much more for you than processed sources — and that is the opinion of Lawrence de Koning, Ph.D. and Frank Hu, M.D., Ph.D., both from the Harvard School of Public Health.

After observing results of a previous study of 400,000 people that found those who ate the most fiber (29 grams per day for men and 26 grams per day for women) over nine years were 22 percent less likely to die from any cause than people who ate the least fiber — they suggested that it may not be cereal fiber by itself, that delivers these health benefits.

Instead, it may be the whole, natural package of nutrients that comes with fiber, including vitamins, minerals, and other phytonutrients, ranging from antioxidants to zinc, that protect against the inflammation common to diseases such as heart disease.

Not all dietary fiber is created equal: cereal fiber but not fruit or vegetable fibers are linked with lower inflammation Science Daily

Intake and Sources of Dietary Fiber, Inflammation, and Cardiovascular Disease in Older US Adults JAMA

When it comes to fiber, cereal fiber may be your best choice — health.harvard.edu