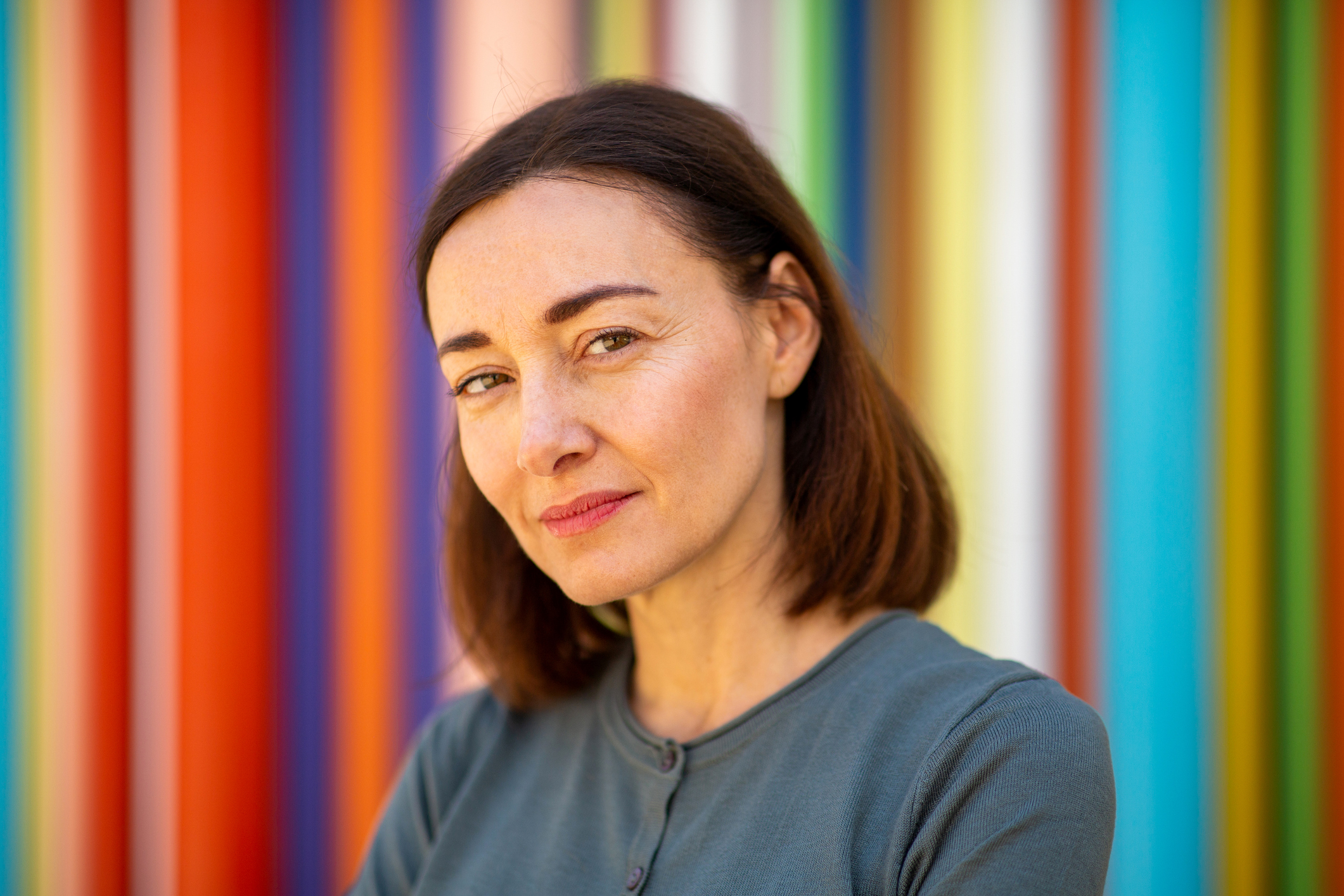 That’s because epidemiological studies have shown that women are twice as likely as men to develop Alzheimer’s disease.

And as you may have guessed, hormones are believed to be the culprit.

Around age 50 or so, most women begin producing less and less as they enter menopause. But why does the shutdown of these hormones affect the brain?

Their research, published in the journal Nature, builds on previous work that established a specific pathway for the development of Alzheimer’s.

Known as the C/EBPβ/AEP pathway (or more appropriately the “Alzheimer’s pathway”) it is now accepted as the core factor driving the brain changes experienced that lead to memory loss and other symptoms that occur.

Starting with two “knowns” — first, that women are more likely to end up with the disease; and second, that the pathway kicks off Alzheimer’s — the researchers knew where to start…

“Based on this theory, our team searched for female hormones that are dramatically changed during menopause and tested which hormone selectively activates the C/EBPβ/AEP pathway,” said study author, Professor Keqiang Ye.

Instead, it was a hormone known as FSH or follicle-stimulating hormone, that binds to receptors in the hippocampus of the brain and triggers the Alzheimer’s pathway.

“During menopause, the serum concentration of FSH strongly increases, binding to the cognate FSH receptor on neurons and activating the C/EBPβ/AEP pathway. This results in Aβ and Tau pathologies, leading to the development of AD,” said Dr. Zaidi Mone, co-corresponding author of the study and a tenured professor at the Mount Sinai School of Medicine in New York.

What can women do to protect their brain health?

Follicle-stimulating hormone is one of those we really don’t hear much about. It helps control the menstrual cycle and stimulates the growth of eggs in the ovaries. Surprisingly, it’s not exclusive to women. In men, it controls the production of sperm.

However, the association between FSH and Alzheimer’s does appear to be exclusive to women. So, what can be done about that?

Of course, hormone replacement therapy is not without concerns of its own. For those reasons, I feel it’s a very personal decision.

But it’s no mystery that I prefer to take a non-pharmaceutical route as much as possible. Why wouldn’t I when two of the most effective natural brain nutrients don’t require a prescription or carry a warning label?

Phosphatidylserine (PS for short) is a key building block for the cells in your brain where it’s normally found there in high concentrations. It’s also one of the most studied for supporting cognition, focus, memory, comprehension and more. For these reasons, Peak PS™ is my first supplement of every day.

There’s also a ton of research showing that omega-3s have powerful effects on the brain. But dosage matters. Only a small percentage of the omega-3s you take make it to your brain. So you need to take more fish oil or use krill oil which contains astaxanthin — a potent antioxidant that can cross the blood-brain barrier. That’s why Peak Krill OilTM is the second supplement I take every day.

We haven’t been dealt a fair hand in matters of hormones. But you can empower your brain and move on to make the second half of your life even better.