Home » The hormone imbalance that sets you up for Alzheimer’s 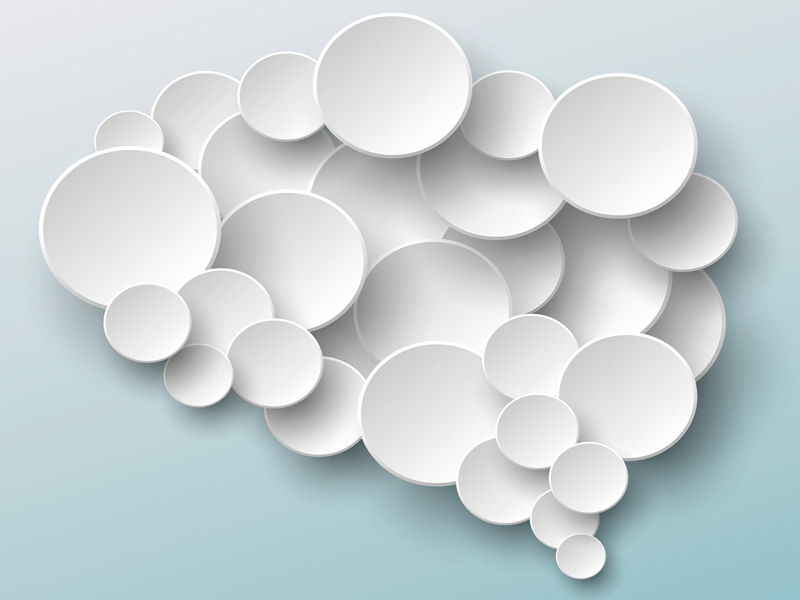 There really is such a thing as menopause brain fog…

And like all the other symptoms of menopause, most women just learn to deal with it.

The menopause experience can be different for all of us, so, sadly, if the hot flashes and sleepless nights (and often unmentionable vaginal dryness) are bearable, many of us don’t even seek relief.

One big reason being that the hormone treatment therapies of the past have many of us too scared to even consider it.

But there is a rather urgent reason why you should… that brain fog may not end with the last hot flash. In fact, it could be the reason that more than two-thirds of people suffering with Alzheimer’s are women.

The worst thing that happens in menopause

It turns out there is a 10-year window when women have an ultra-high risk for developing Alzheimer’s. According to the research Jenny wrote about, women with a genetic predisposition toward Alzheimer’s are much more likely to develop Alzheimer’s between the ages of 65 and 75 than any other time before or after that critical window.

And as you guessed estrogen is believed to be the culprit.

Around age 50 or so, most women begin producing less and less until we’re depleted in just a few years. But why does that shut down of sex hormones affect your brain?

Your hormones affect much more than you might have ever imagined. Yes, estrogen is directly involved with reproduction and sex drive, but it also affects weight gain and overall mood… and now we know lack of it can lead to mild cognitive impairment (MCI) — an intermediate stage between normal aging and dementia. About 20 percent of persons with MCI have an increased risk of progressing to a more severe level each year.

How can you decrease your risk of MCI and Alzheimer’s?

Unfortunately, menopause marches on and your estrogen stores deplete. And, even more unfortunate, no drug treatment has been found, to date, to have any effect on that brain fog we now call MCI.

Researchers followed a group of postmenopausal women (women beyond the hot flash years) who had previously been diagnosed with MCI.

None of these women appeared to have been chosen for any special reason or predisposition to Alzheimer’s but had been prescribed donepezil, a drug typically used to treat moderate dementia caused by Alzheimer’s (but remember — no drug has really been shown to work on MCI).

Some of the women, however, received hormone replacement therapy (HRT) — and something happened for these women…

Their cognitive scores actually increased during the study period.

A path not written in stone

The fact that HRT appears to be able to reverse some of the cognitive decline these women experienced during their postmenopausal phase makes me wonder if the treatment is begun earlier… like in peri-menopause or menopause — if the results could be even better.

Could scores of women be saved not only from MCI, but from eventual full-blown Alzheimer’s disease as well? Would the mind suffer less of a decline if estrogen is not wholly depleted, or lowered to a point of no return, by beginning HRT sooner?

I also wonder if hormone therapy for men could produce similar results.

In addition to the natural cycles of our bodies, for both men and women, our hormonal health (thus, our total body health) is under assault. We face toxic terrors, called hormone disrupters that mimic hormones and get us out of balance… and even some medications that interfere with the natural production of your hormones.

Take statins, for example. Few people realize that cholesterol is a naturally occurring hormone. It helps with the synthesis of vitamin D in your body and the production of your sex hormones.

Some consider cholesterol the best brain food. And statin medications starve your brain of it. Data shows three out of four people using statins do experience cognitive problems that stop — at least for 90 percent of them — when they go off statin therapy.

We will have to wait on further research for all these answers. But in the meantime, if you want to consider HRT you should read up on it (you might get started with this post on estrogen) and then discuss with a trusted healthcare provider if HRT is right for you. Even most physicians are doling out bio-identical hormones these days, considered a much better option to the synthetic hormones our mothers were offered.

Don’t let old fears keep you from taking steps to improve your health and keep your mind as you age.


Editor’s note: If you’d like to discover the hidden secrets to using your mind’s most essential brain nutrient for optimal brain health, faster thinking and a picture-perfect memory, click for a preview of The Cholesterol Super-Brain!