Home » Why the glyphosate danger keeps getting worse 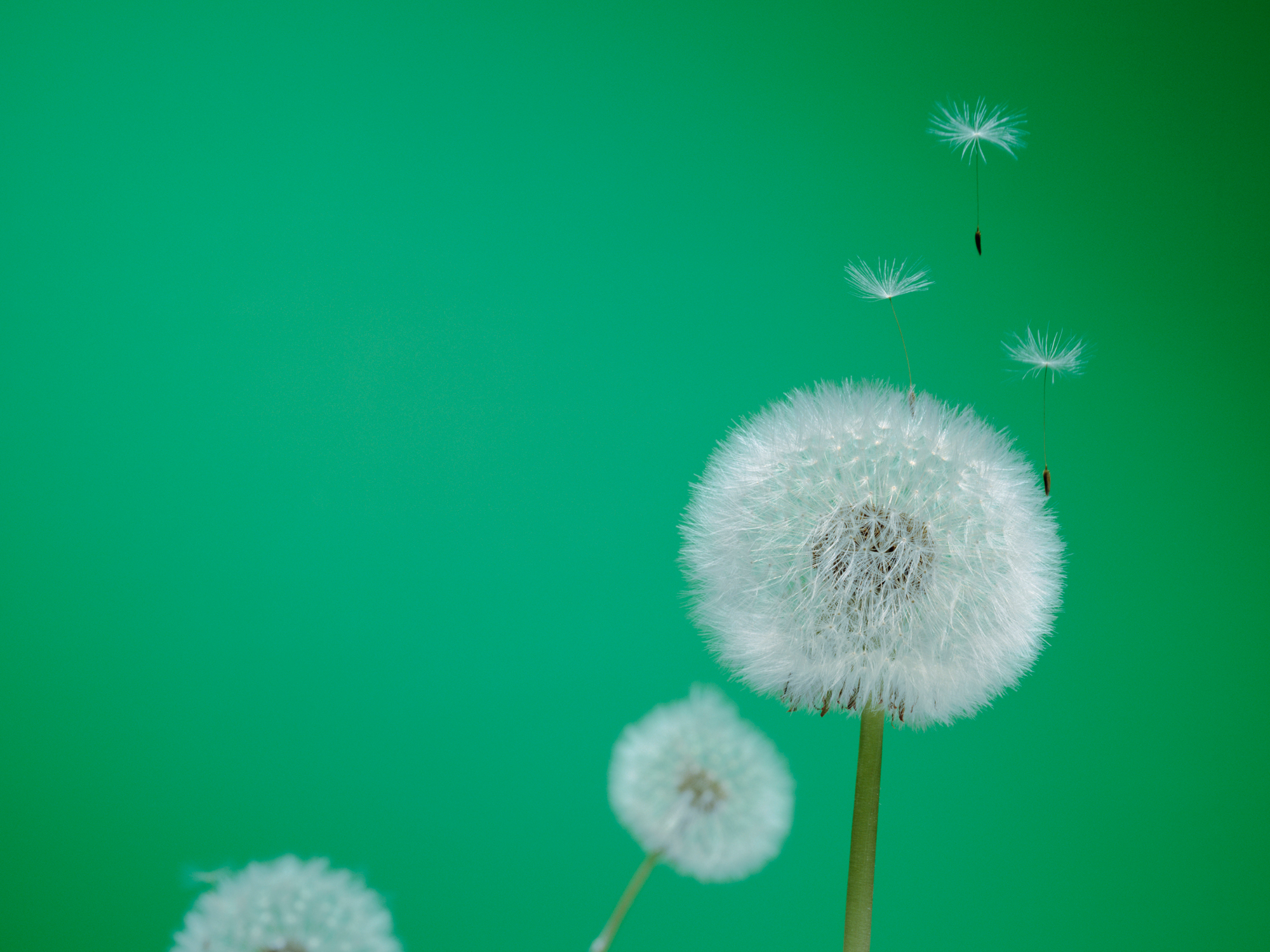 Concerns about glyphosate, the herbicide most people are familiar with as the active ingredient in Roundup, is nothing new.

It is the most widely used herbicide in the world, and new evidence reveals that it is even more prevalent and dangerous than previously reported…

As if glyphosate’s effects were not worrisome enough on its own, more recent research has revealed glyphosate-based herbicides expose us to five hormone-disrupting heavy metals — of which arsenic is one. More on that in just a minute, but first let’s revisit how this herbicide harms…

Glyphosate: The herbicide worth remembering

It was introduced in the 1970’s to kill weeds and increase crop yields, but interferes in our health in three important ways:

Here’s how it works. When crops such as wheat, oats, sugar cane, lentils, peas, potatoes, sunflowers, and cantaloupe are almost ready to harvest, farmers spray glyphosate on the plant so it will dry up, thus allowing for a quicker harvest. Therefore, glyphosate gets not only on our food, but also over the years in our rain, rivers, streams and groundwater we can eventually drink.  Yep — a 2014 U.S Geological survey showed that glyphosate was present in more than 50% of the rivers, streams, groundwater, and soil samples that were tested in 38 states!

There is a difference between commercial glyphosate formulations (which can have as much as a 41% concentration) and domestic use Roundup (around 1%). Therefore, your chances of being exposed to glyphosate is super high. Should we be concerned?

University of California San Francisco (UCSF) reported the first ever testing of glyphosate in the American general public in 2016 and found that 93% of all those tested were positive for glyphosate residues. The companies that produce and promote glyphosate will tell you not to worry. There are some real problems with their claims as you will soon discover.

First off, short term studies don’t reveal the effects of bioaccumulation. Glyphosate seeps into our organ tissues and accumulates in our body fat — over years. Worse, glyphosate is also now combined with other toxic chemicals in order to improve its effectiveness, which are even more likely the reason it is linked to birth defects and neurological disorders in children…fertility problems in young adults…and cancer in aging people.

Herbicide producers and commercial users (Monsanto) don’t want you to know about the “Statement of Concern” issued in 2016 by the World Health Organization’s International Agency for Research on Cancer, who summarized by reporting that glyphosate is “probably carcinogenic to humans.”

A shocking new study from French researchers tells us that the current regulatory assessments for herbicides are incorrect, and that they contain several harmful ingredients. This, while the pesticide industry declares their products only contain inert (harmless and not bio-active) ingredients.

They studied pesticide samples mainly from the European Union and North America.

The researchers studied the effects of glyphosate alone and 14 of its formulations.

The lead researcher stated, “These results show that the declarations of glyphosate as the active principle for toxicity are scientifically wrong, and that the toxicity assessment is also erroneous: glyphosate is tested alone for long-term health effects at the regulatory level but the formulants – which are composed of toxic petroleum residues and arsenic – are not tested over the long term. We call for the immediate, transparent and public release of the formulations and above all of any health tests conducted on them. The acceptable levels of glyphosate residues in foods should be divided immediately by a factor of at least 1,000 because of these hidden poisons. Glyphosate-based herbicides should be banned.”

In my next article I’ll tell you how to treat and cleanse yourself from glyphosate exposure… before it causes chronic illness.

To a clean environment and feeling good,