Home » Why doctors lie about the healthcare you need 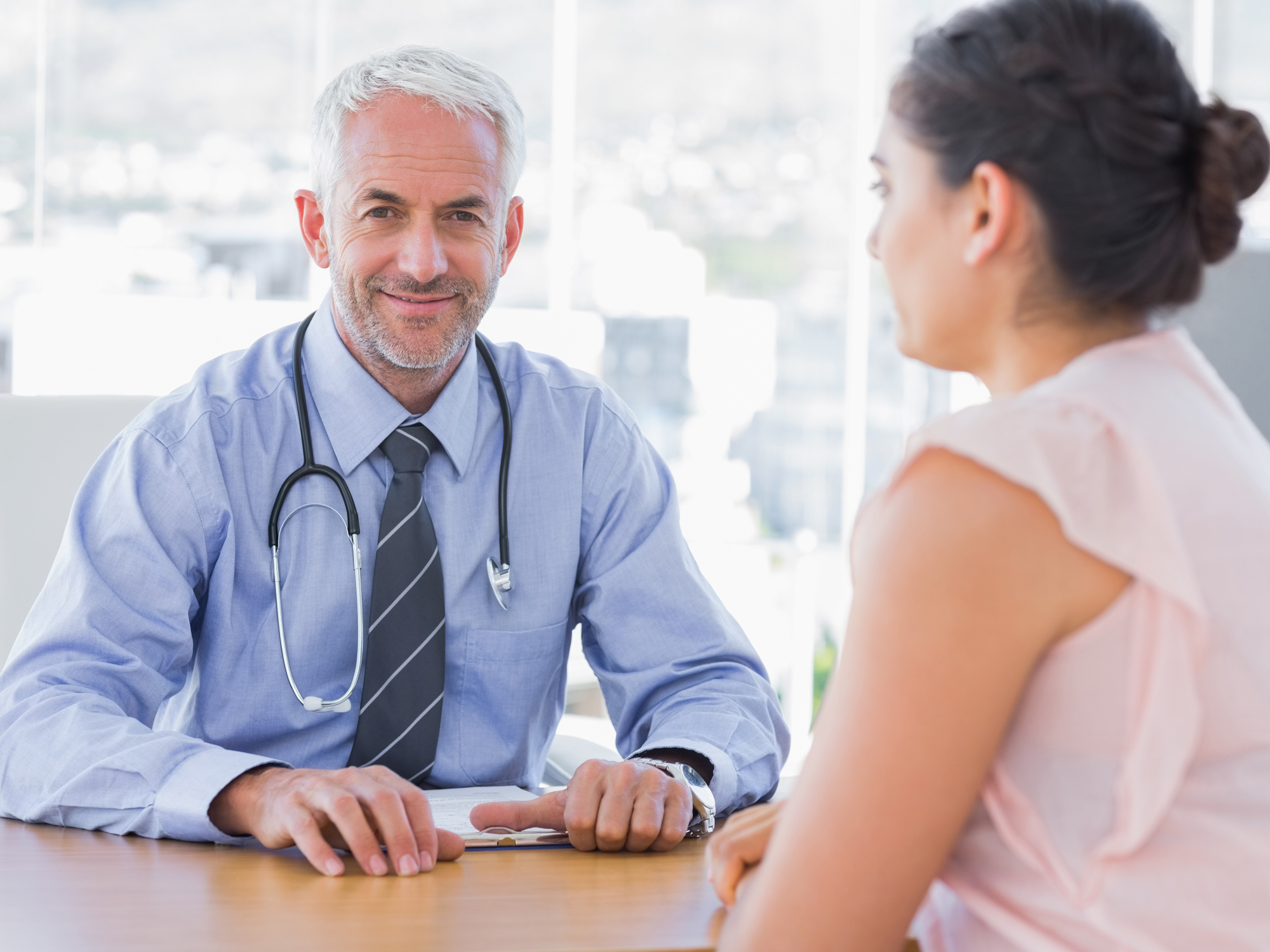 Hippocrates, the ancient Greek physician and father of modern Western medicine, is also the author of the earliest version of the Hippocratic Oath, a code of ethics that doctors sign and agree to abide by to this very day.

The oath binds doctors to do no harm, to respect patient privacy and to admit when they do not have all the answers.

A line from the modern-day version of the oath reads, “I will apply, for the benefit of the sick, all measures which are required…”

Today, those “measures” might put your doctor in an uncomfortable position… one that requires lies and deception to help you get the tests and treatment you might need…

“You are not my peer”

Despite the push to get more Americans covered by health insurance, there’s a growing divide between the care you need and what your insurance company will approve and pay for.

Because of this, doctors are often forced to go to bat for their patients against insurance companies.

That means your doctor may be jumping through a series of hoops that includes denials, re-requests, and medical record reviews … all of which could delay treatment for weeks or even months.

When you’re sick, can you stand to wait to relieve your symptoms? Or stop the progression of a dangerous, potentially deadly, but preventable disease?

It could happen. So, what can be done if your doctor is not able to convince your insurance company to approve treatment?

Your case would have to face the final step… a “peer-to-peer” review.

Particularly for patients with cancer, the peer-to-peer review is their last chance at life-saving treatment. That’s because the exorbitant costs of chemo and other procedures make a denial of coverage essentially a denial of service.

And, according to Dr. Rick Boulay, a gynecological oncologist in Allentown, Pennsylvania, this process is often a fruitless farce…

Dr. Boulay reports that most insurance company physicians he speaks with are, at best, family medicine practitioners. None are trained in oncology and are unable to understand the nuanced choices that cancer patients have to make. So, the idea of “peer to peer” is basically thrown out the window.

He relates one conversation in which he described a patient’s aggressive cancer and the likelihood of recurrence. After lengthy explanation that the patient’s recurrence of tumors was only detected by a PET scan, the insurer still insisted that, since she was in remission, there was no need for coverage of the scan.

They’re not even looking

As if all of this weren’t horrible enough, something else that most of us would probably take for granted has finally come out of the shadows. To say that the implications for your health are disturbing would be a gross understatement…

In February of this year, former medical officer for Aetna of Southern California Dr. Jay Ken Iinuma testified in court that he never once looked at a patient’s medical records when making decisions on whether to approve or deny coverage.

That’s right. Company policy only required that he consult with the nurses who were making those calls. But even that wasn’t happening.

When asked how many times he might call a nurse to consult on a decision over the course of a month, he responded, “zero to one.”

Why are doctors asking permission to treat patients?

In order to save money, health insurance companies are getting away with overriding doctors’ orders. It’s costing us our health, sometimes even our lives.

A recent survey from the Doctor-Patient Rights Project (DPRP) reports that “health insurers denied coverage for nearly a quarter of the Americans (surveyed) with chronic conditions or persistent illnesses. In a third of the cases, these patients, all of whom had insurance coverage, said their conditions worsened after being rejected.”

Insurance companies now can require your doctor, who spent years in medical school, to ask a non-medical office worker for permission to prescribe a medication or procedure. It’s called prior authorization.

From the DPRP report: “While no insurer has the authority to bar a patient from receiving care, they can refuse coverage, which, for most Americans, effectively blocks access to treatment and turns the insurance provider into the final authority on treatment decisions.

And that’s where lying comes into play.

Getting around the system

In order to uphold their oath and give the best treatment available to their patients, more and more doctors are becoming willing to help patients fabricate symptoms that will earn them the right to the treatment both they and their doctor know they need.

One study showed that the majority of physicians were willing to use deception in order to get patients the best treatment when it involved coronary bypass surgery, arterial revascularization (restoring blood supply to an injured area through blood vessel grafting), and almost half said they’d lie to get a patient a mammography.

Is this right or wrong? You decide. But before you judge, put yourself in the shoes of the woman who needed the PET scan to save her life.

With medical care like that, it’s no wonder that more and more American are seeking alternative medicine. According to the 2007 National Health Interview Survey (NHIS), an annual in-person survey of Americans regarding their health- and illness-related experiences, 38 percent of adults seek out and use complementary and alternative medicine.

With any luck, you’ll never be in a position where you and your doctor are faced with a choice between your health and the truth, but don’t wait to find out.