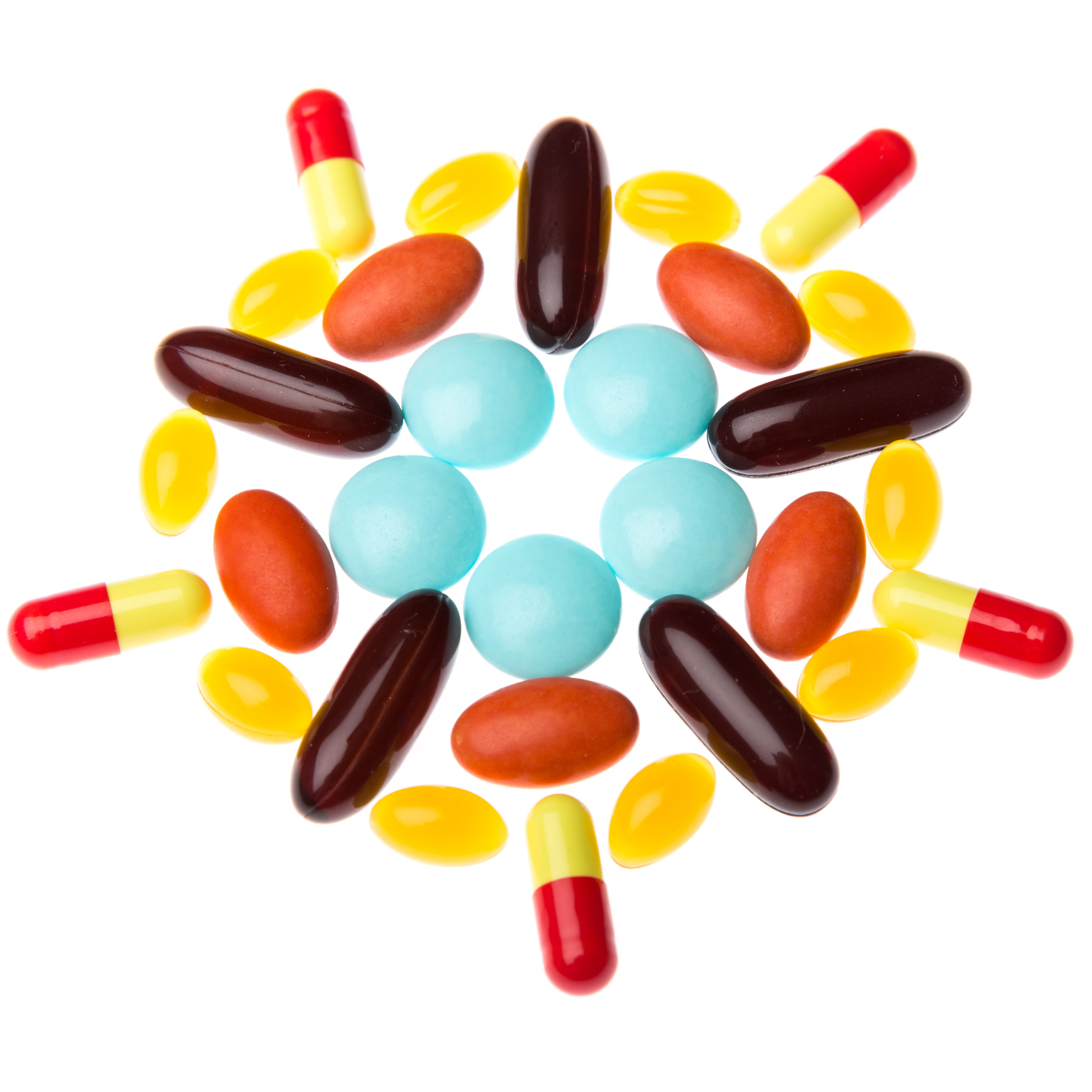 For years, people like you and I have been placing our trust in the medications Big Pharma reassured us were safe.

It’s not our fault we’ve been duped. After all, look at the shocking lengths they’ve gone to just to convince us…

Where are we now?

“In many cases, people may be placing their trust and money in therapies that may bring little to no benefit in combating serious ailments, or worse — that may cause serious and even irreparable harm because the products are poorly manufactured or contain active ingredients that aren’t adequately tested or disclosed to patients.”

That statement was made in December 2017 by FDA Commissioner Scott Gottlieb, who’s scheduled to leave his post soon.

No, sir. He was talking about dietary supplements. The ones Big Pharma can’t make any money from. The ones they’re still trying to drive off the market.

Before Congress passed the Dietary Supplement Health and Education Act (DSHEA) in 1994, vitamins and other supplements were almost regulated out of existence.

DSHEA protected supplement companies by distinguishing between “food additives,” which were, and are, highly regulated by the FDA, and dietary supplements, which were not.

The only exception was any ingredient considered a “new dietary ingredient,” or NDI. These are ingredients that weren’t marketed in the United States before DSHEA came into being.

According to the Act, a company must submit safety data on any NDI 75 days before marketing it. The FDA gets to decide if it is a safe ingredient or not.

For some reason, the FDA waited 17 years before enforcing this. When they did, it was with a vengeance.

Squeezing dietary supplements off the market

Two separate FDA “guidance documents,” in 2011 and again in 2016, continued to strangle the supplement industry by narrowing the definition of just what is considered an NDI.

And they’re not done yet.

Earlier this month, FDA Commissioner Gottlieb issued a press release expressing his concern that “changes in the supplement market may have outpaced the evolution of our own policies and our capacity to manage emerging risks.”

Translation: The supplement industry is growing bigger and healthier, and Big Pharma can’t get its hands on the profits.

He notes that “what was once a $4 billion industry comprised of about 4,000 unique products, is now an industry worth more than $40 billion, with more than 50,000 — and possibly as many as 80,000 or even more — different products available to consumers.”

One step he’s already been taken is to form the Botanical Safety Consortium, a “public-private partnership that will gather leading scientific minds from industry, academia and government to promote scientific advances in evaluating the safety of botanical ingredients and mixtures in dietary supplements.”

Makes you wonder why Nuplazid and Vioxx didn’t come under the same microscopic level of scrutiny before they killed all those people.

Stay tuned to see what else the FDA has in store. In the meantime, here are a few ways you can do your due diligence before taking any new medication.

And, here’s even more insight into how the FDA and Big Pharma work together at your expense.