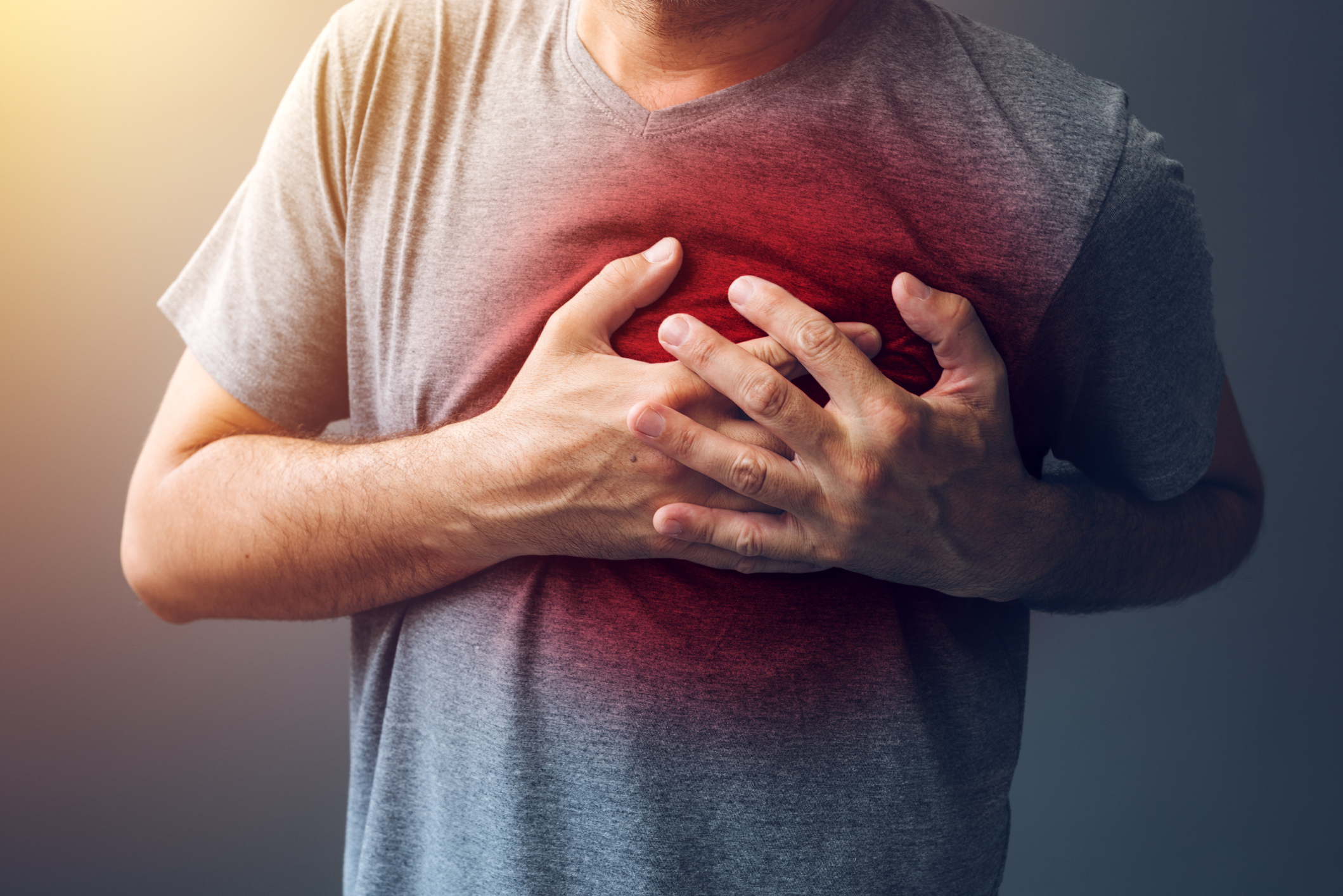 Every 40 seconds someone right here in the US has a heart attack.

Yep, in the time it takes you to brush your teeth in the morning, three more people become a statistic.

A little over 10 years ago, my dad was one of them. And, his doctor told him, “What you did in the past got you here, but it’s what you do now that counts.”

Now, what my dad’s doctor said all those years ago has been proven again by researchers at the University of Alabama at Birmingham who found that if you’re eating a certain type of diet following a heart attack, you’re also significantly increasing your risk of heart failure, especially if you’re not as young as you used to be.

In the study, researchers fed both young mice and aged mice a diet they’re calling the Obesity-Generating Diet or Obesogenic Diet for short — basically a high-fat diet with lots of omega-6s. This may sound familiar to you because it mimics the standard-American diet (appropriately abbreviated SAD).

It’s a diet that’s been linked to a laundry list of risks from colon cancer and Alzheimer’s to liver damage and sepsis. And, if you’re leading a fast-food lifestyle, you’re on the Obesogenic Diet and don’t even know it.

The diet has also been associated with a higher risk of heart failure — but until this study, the link had not been well-understood.

The team found that the Obesogenic Diet disrupted the composition of the gut microbiome, resulting in system-wide non-resolving inflammation such as seen in acute heart failure, along with immune system disruption.

However, there was one more factor that played a role…

Only the older mice experienced inflammation that would not resolve and increased their risk of heart failure.

And, to top it off, they found that in the aged mice, the Obesogenic Diet resulted in deformities of the spleen and kept cells known as leukocytes from doing a very important job… and that is to repair the heart following a heart attack and to protect it from future damage.

“Thus, the data strongly indicate that the obesity-generating diet develops an inflammatory microenvironment, even in young mice, that amplifies with aging,” said Ganesh Halade, Ph.D., an associate professor in the Division of Cardiovascular Disease, UAB Department of Medicine.

So, it looks like eating high fat when we’re young isn’t as big a deal, but if you don’t change it, it will catch up to you when you’re older — with a vengeance.

This means that if you want to protect your heart, skip the drive-thru and instead choose:

The Heart Foundation also recommends that you avoid processed meats such as deli meats, sausage, and salami and eat legumes such as lentils, split peas, and black beans at least twice a week.

Remember, you may have already gone through a heart attack, but it’s what you do next that counts. Avoid a high-fat, high-omega-6 diet and follow the post-heart attack diet above to lower your inflammation and avoid heart failure.

Editor’s Note: It’s time you heard the truth about today’s “popular” heart treatments — the truth you won’t find at your doctor’s office. PLUS, discover new natural secrets that don’t require a prescription! Before you submit to any heart treatment, do this ONE thing: Read this FREE report…