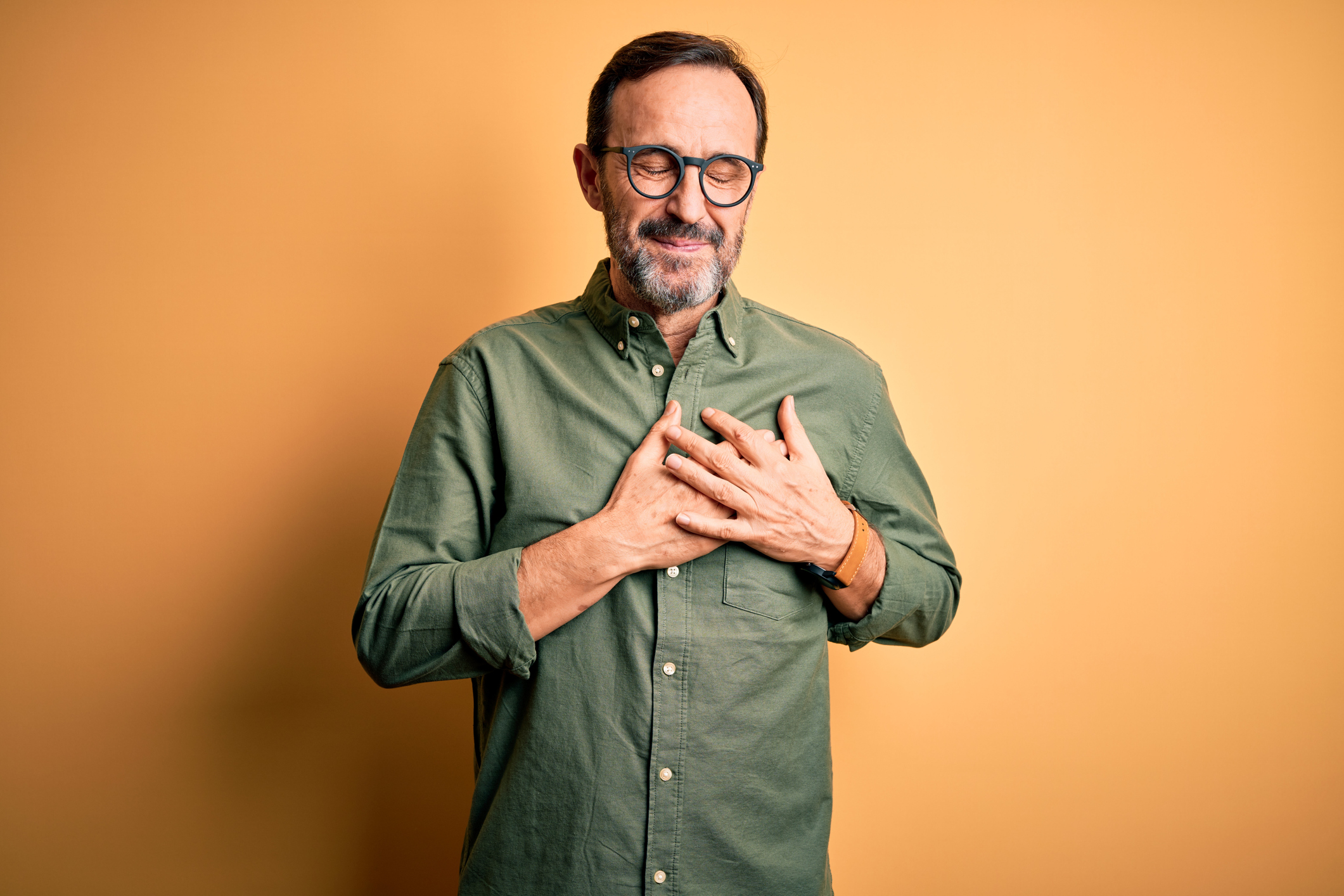 You’ve probably already heard that one of the best diets you can choose to lower your risk of heart disease, stroke and even diabetes is the Mediterranean diet. Rich in plant-based foods, healthy fats, fiber and heart-loving polyphenols, the diet is one of the most recommended for heart health.

Now, a new study has found a way to take the benefits of the “Med diet” to a new level, by going green.

The research, published in the journal Heart, specifically focused on whether embracing a green Mediterranean diet — one with even more plant-based foods and very little red meat or poultry — could beat out the benefits of the original diet.

While both the Mediterranean (group 2) and the Green Med (group 3) groups lost more than participants who simply ate a healthy diet (group 1), the greenies lost over 14 percent more.

They also lost more of the bulge around their middle, reducing their waist circumference by 26.5 percent more than the traditional Mediterranean diet group and a whopping three times more than those so-called “healthy dieters.”

And that’s not all…

The green Med diet group benefited from better cholesterol, reducing their LDL or “bad cholesterol” by nearly 4 percent compared to less than one percent in the original Med group and almost no change for the healthy diet group.

The Green Med group even saw big improvements in other cardiovascular and metabolic risk factors including:

Altogether, the researchers say that taking the Med diet green resulted in a nearly twofold fall in the 10-year Framingham Risk Score for participants, substantially reducing their likelihood of serious heart disease over the next decade.

Green up your diet

So if you want to grab the most from your diet and get heart-healthy, go Mediterranean and go green.

Eat plenty of fruits and veggies, ditch the red and processed meats, drink green tea and add a greens powder to your routine.

I’ve increased the amount of greens in my diet with Peak Organic Alkalizing Greens™. It’s a five-blend organic greens powder and mixes easily with water, juice or smoothies. It doesn’t contain duckweed as the Group 3 diet did in the study, but in addition to numerous other greens, it includes spirulina, chlorella and dulse leaf, an aquatic plant considered a red sea vegetable, and VitaKelp™, a proprietary seaweed that’s wild harvested.

No excuses not to go green: A slimmer, trimmer body and a strong healthy heart are waiting.

Green Mediterranean (‘green Med’) diet may be even better for health — EurekAlert!