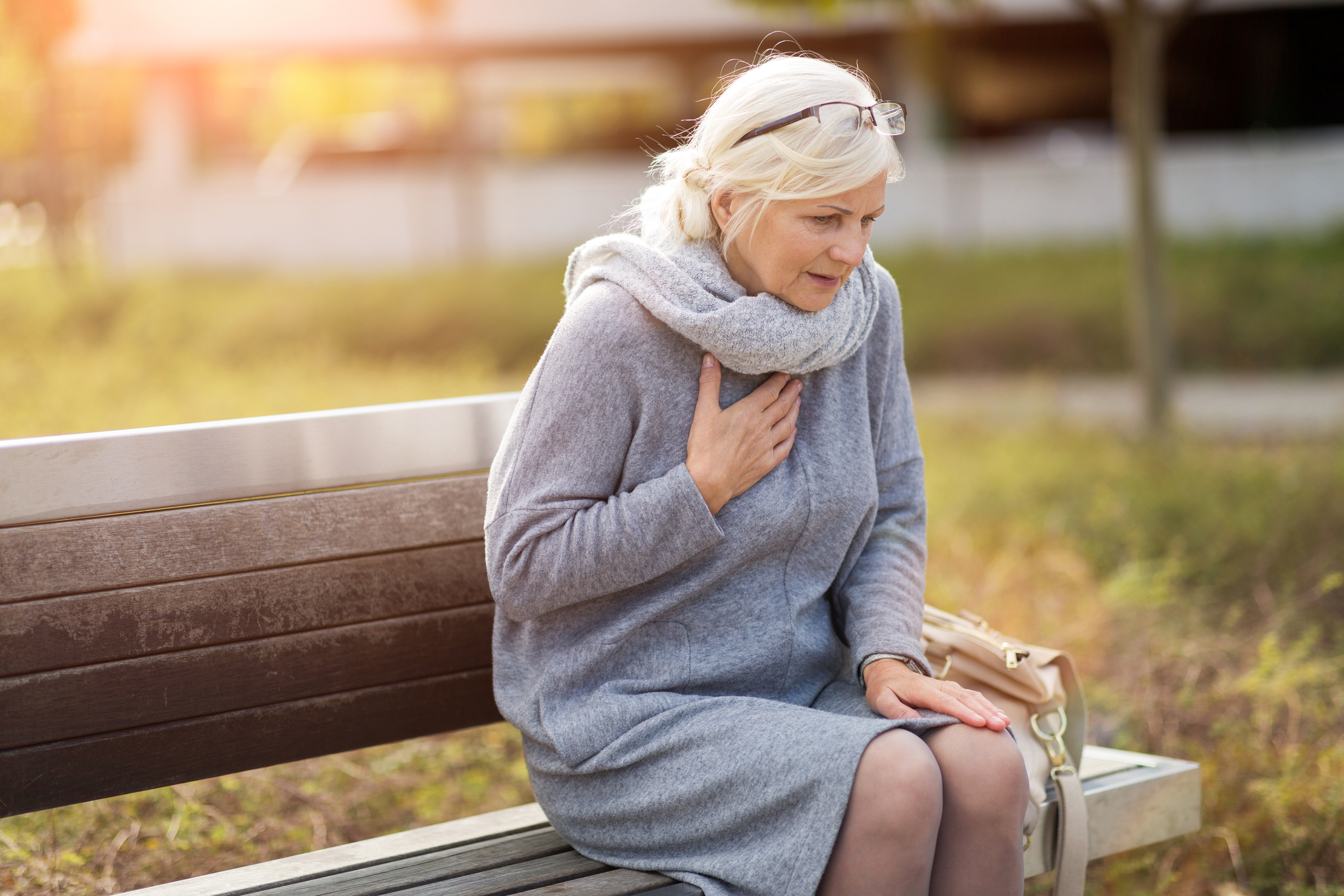 Heart attack continues to be the leading cause of death in men. But women do suffer heart attacks, and when they do, they appear to get the shorter end of the stick. In fact, recently published research found women to be at a surprisingly higher risk for heart failure and heart attack death than men…

In fact, women face a 20 percent higher risk than men of developing heart failure or dying within five years after their first severe heart attack. Researchers are diving into why and what we can do about it…

Research proves that women are at greater risk

Researchers at the University of Alberta analyzed data from more than 45,000 patients hospitalized for a first heart attack between 2002 to 2016 in Alberta, Canada.

Patients were followed for an average of six years, and more than 30 percent of the group were women. 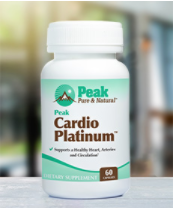 In addition to the elevated risk for heart failure among women, researchers found:

What women need to know

According to Dr. Eugenia Gianos, director of the women’s heart program at Lenox Hill Hospital in New York City, there are social as well as physiological factors that contribute to the higher death rate for women.

“Women, being care providers, tend to be more likely to put the health of their children, their families, before theirs and not be as aggressive about their own health in terms of seeing physicians and also in terms of taking the time for the more heart-healthy behaviors like exercise,” Gianos said.

At the same time, clinicians are less likely to look for early risk factors, since most women present symptoms of heart disease later in life. In the Canadian study, women were more likely on average to be 10 years older than men at the time of their first heart attack.

Women are more likely than men to develop heart failure or die after a heart attack, study says — msn.com