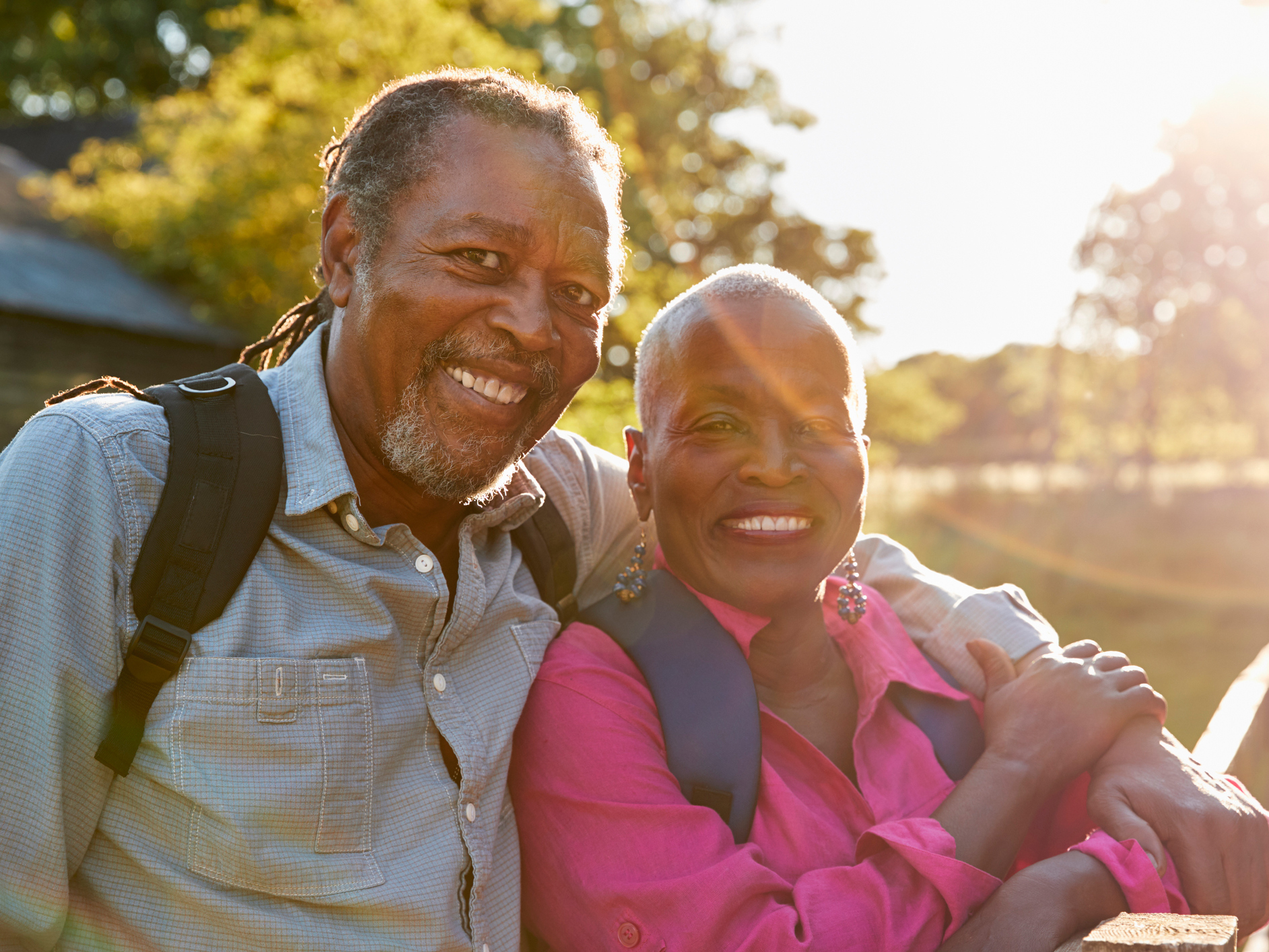 In 1902, British physician Archibald Garrod became the first person to prove that a disease can be passed down from one generation to the next. He discovered that a rare disease called alkaptonuria was caused by a genetic mutation.

This was considered a breakthrough that would change the face of medicine. Over the next hundred years, science would learn more and more about chromosomes, genes, and what they can tell us about our health.

Today, genetic testing is considered the standard for predicting our likelihood of developing cancer, diabetes, coronary artery disease, and other illnesses.

But soon, if a Colorado biochemist has anything to say about it, there will be a far more precise and easy way to tell who’s at risk and to keep people alive.

The proteome is the total of all the different proteins contained within the cell of a particular organism. The human proteome contains about 20,000 different proteins. According to Dr. Larry Gold, those proteins are the future of predicting and preventing disease.

His company, SomaLogic, is busy mapping the human proteome, much like the human genome was mapped 100 years ago.

While information about protein has been used for years to diagnose strep throat, flu, and even HIV, a more complex disease like cancer has been impossible to diagnose because it’s impossible to see the large number of proteins needed to identify it.

Using human DNA, Dr. Gold developed a patented method for identifying huge numbers of proteins at once, known as a SOMAscan. It can isolate 5000 proteins from a single drop of blood.

Michael Behar was on a camping trip with his wife and two children when he found out his mother had died. A local police officer found him and delivered the sad news.

Michael was stunned. His 73-year-old mother was active, positive and the picture of health. Just a few years ago she’d had a coronary calcium scan that uses X-ray to look for plaque in the arteries. Her odds of having a heart attack or stroke were 7 percent over ten years… hardly anything to be worried about.

Still, she had succumbed to a classic “widow-maker” heart attack. She had felt slightly nauseous and clammy and then died.

With two young children and a wife, Michael knew it was time to re-visit his odds of heart disease. But this time, instead of ordering a coronary scan, Michael’s doctor sent him to SOMAlogic for a protein workup.

A coronary scan shows only hard plaque, not whether it’s softening and getting ready to rupture and clog an artery. A CT scan can detect soft plaque, but it’s an expensive procedure that’s seldom done.

Michael’s protein scan showed that he had an 11 percent chance of a cardiac event within five years – more than three times higher than his calcium scan had indicated.

What to do while you’re waiting

Genes can only tell us about our odds. A protein “fingerprint” can tell us if an illness is underway, even before we feel sick, and help us know what the progress of the illness may look like.

Dr. Gold foresees that SOMAscan will eventually evolve into something he calls a “wellness chip.” He hopes this do-it-all protein test will replace annual physicals, which studies indicate are often not the best predictors of health.

In the meantime, being proactive with diet, exercise and lifestyle choices will still lower your odds of a heart attack — and many other illnesses. Consider: