Home » The pretty potatoes that can lead to hypertension and diabetes 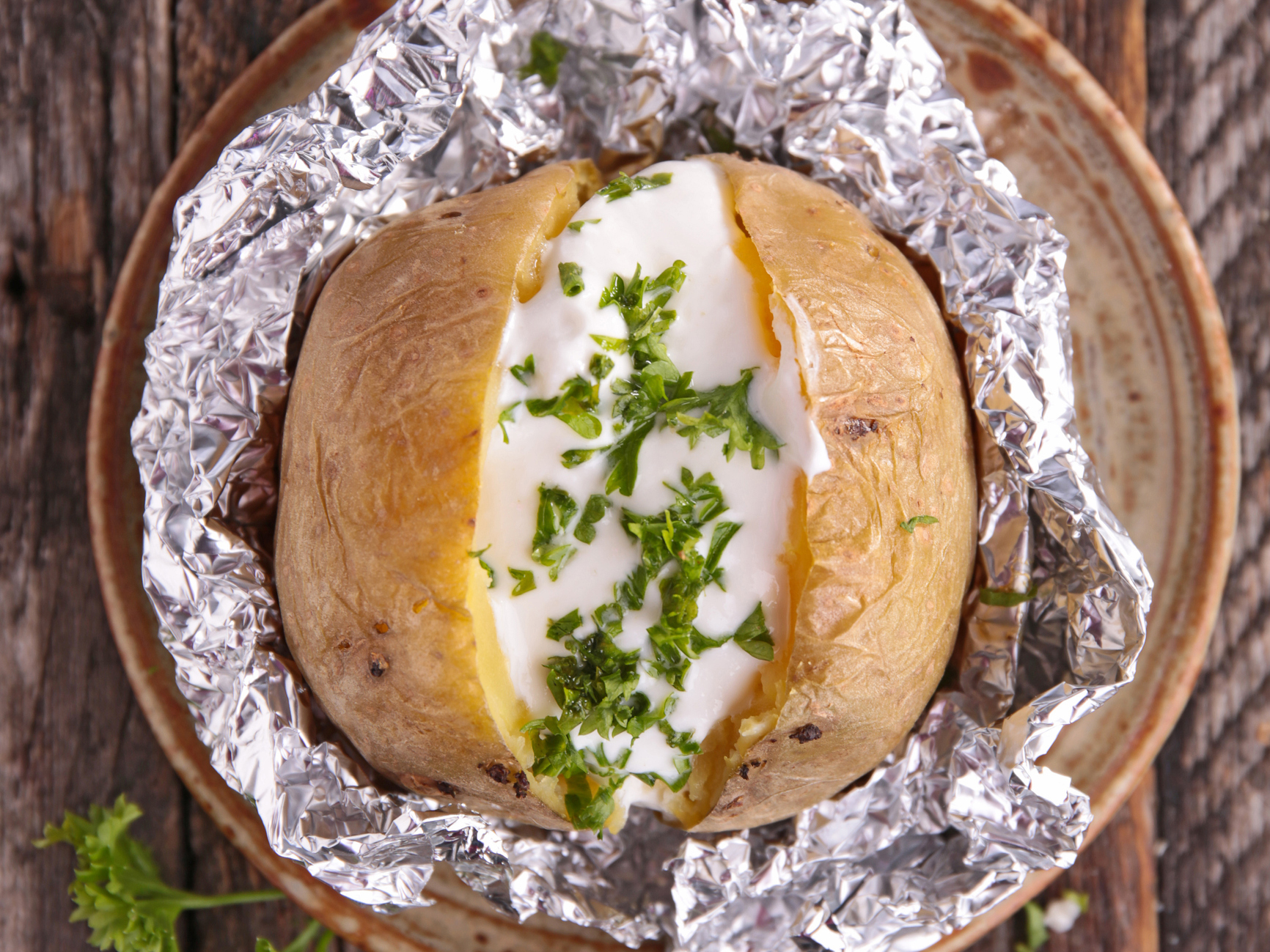 Even if a golden, plump turkey was the centerpiece of your Thanksgiving table, it’s a safe bet that your plentiful spread also included some fresh vegetables and tasty casseroles…

Perhaps some buttery mashed potatoes, grandma’s famous corn casserole, and if you were lucky, some fresh squash and zucchini on the side.

Certainly sounds like the makings of a wholesome, healthy meal.

That’s because growers of those vegetables, along with soybeans and sugar beets, have the government’s permission to use a process that profits the bottom line of some very large companies, but puts you and your family at risk…

You know it as genetic modification.

Maybe all the fuss over Roundup will see it banned eventually, but if you think the genetic modification threat to your food stops there, you could be dead wrong…

When a scientist goes public and denounces his own work, it’s time to listen up. If you are a fan of French fries or baked potatoes, pay extra close attention.

Caius Rommens was a team leader at Monsanto before leaving to start his own biotech company, Simplot.

During the 12 years before he left Simplot, Rommens designed genetically modified white russet potatoes that would resist blackspot bruising and browning.

See, genetic engineering makes it possible for scientists to change the genetic makeup of a plant by taking away, adding or changing genes for the purpose of “improving” something about that particular crop.

In this case, pretty GMO potatoes modified to produce French fries without brown spots — and produce less of the carcinogen, acrylamide, when fried.

Sounds, pretty good, right? Except for this…

“During the five years after my departure from Simplot,” Rommens said,” I realized that I had not been rigorous enough in considering the possibility that my modifications might have caused unintended effects.”

Except that all they had done was hide the bruises. His potatoes still had bruises, only now they were invisible entry points for pathogens and water, both of which cause disease and blight.

What’s more, Rommens’s ex-colleagues showed him that the damaged tissue around these bruises could accumulate high levels of the toxin tyramine, an amino acid that can reach toxic levels causing headaches and dangerously high blood pressure in people taking certain anti-depression medications.

And, as if that weren’t enough, gene silencing increases levels of the neurotoxin alpha-aminoadipate by about sixfold. Alpha-aminoadipate can also combine with sugar to set off bodily processes directly connected to diabetes.

But what about lowering the cancer threat in fries? That sounded like a big positive. Only, Simplot could not find any reliable studies demonstrating that normal fries are carcinogenic in the first place.

So, now, Rommens questions his “strange assumption” that he’d be able to predict any unintentional, long-term consequences of his product on the basis of short-term experiments.

“It was the same assumption that chemists had used when they commercialized DDT and Agent Orange.”

Read: Testing and treating your body for glyphosate

Caius Rommens has written a book. Pandora’s Potatoes, telling why he renounces his work at Simplot, why the GMO varieties should be withdrawn from the market, and how potatoes are not the exception.

“I could just as well have written (and may write) about the experimental GMO varieties we developed at Monsanto, which contains an antifungal protein that I now recognize as allergenic… or about anything else in genetic engineering.”

How you can avoid GMO foods

The best protection from genetically engineered foods is to avoid them. The best way to do that is to eat only organic produce or grow your own when it comes for fresh vegetables or fruits.

But GMO crops are also hiding in other places. So, follow these tips, to protect yourself:

Look for the label that says “Non-GMO Project” verified products. These food products have gone through a rigorous process, and have the least risk of GMO contamination.

To protect your body against the effects, of GMO foods, you can:

Boost your immune system. Allergies and immune system disorders are usually where the effects of GMO foods show up first.