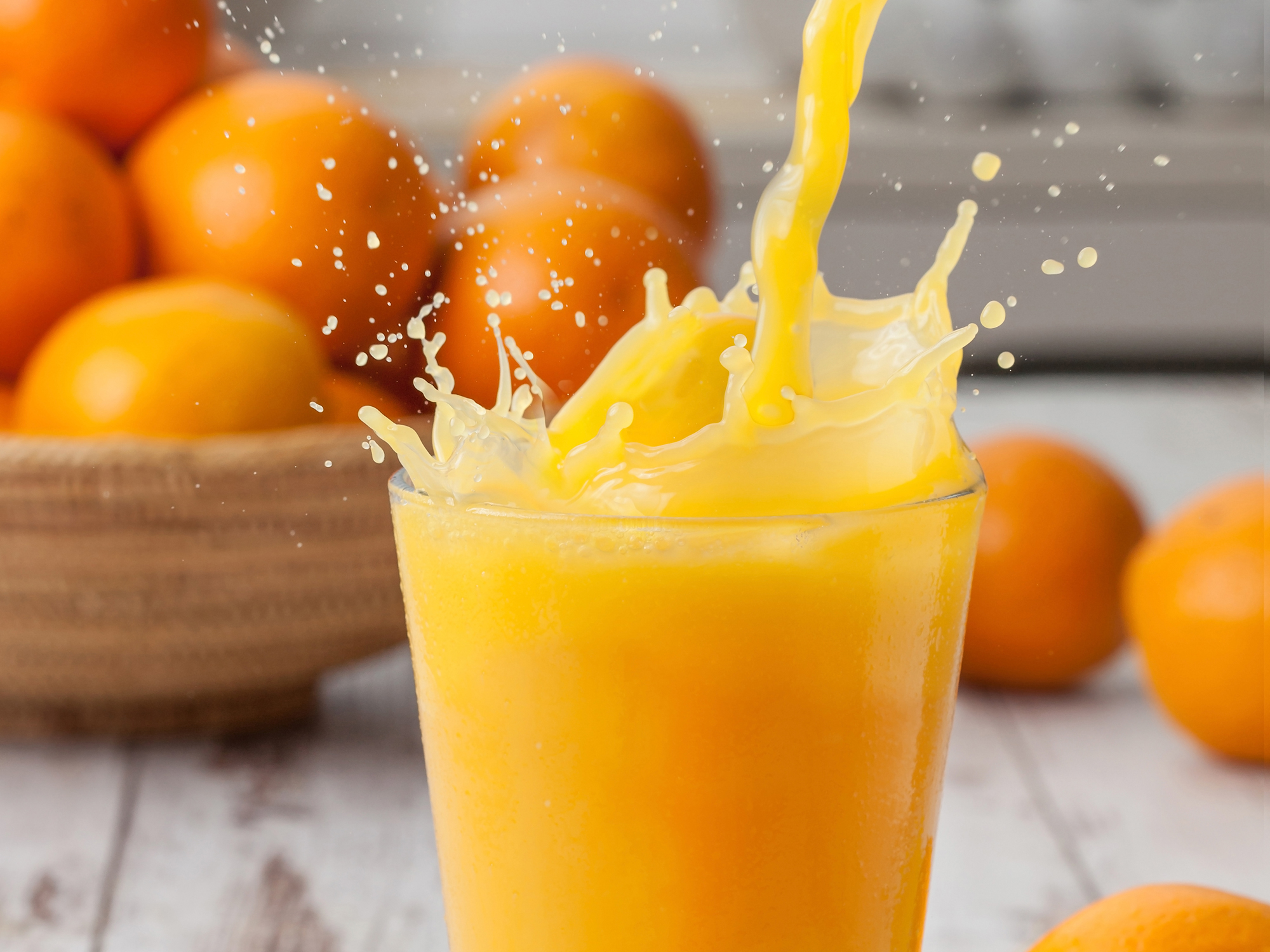 Is it OK to have “just a little bit” of poison in your food?

According to the Environmental Protection Agency and the big businesses they stand behind, it’s just fine.

The sorry fact is that, once again,  the agency charged with protecting us from poison has sided with the manufacturers of the poison, instead of taking steps to ban it, as scientific data demands.

How often do you make a tall glass of orange juice a part of your breakfast?

A few times a week — or every day? Well, that’s how often you’ve been drinking a potentially lethal serving of glyphosate.

Glyphosate is the main component of Roundup®, the most widely used herbicide in the world — and according to the World Health Organization’s published findings — glyphosate is a “probable human carcinogen.”

And it’s in your orange juice…

Testing of five major brands of orange juice, including Tropicana, Minute Maid, Stater Bros, Signature Farms and Kirkland, at the request of Moms Across America — a national coalition of empowered moms who strive to raise awareness about toxic exposure —  showed they contained levels of this deadly pesticide ranging from 4.33 parts per billion (ppb) to a terrifying 26.05 ppb.

Previous studies have shown that amounts of only 100 ppb can destroy beneficial gut bacteria, weakening your immune system and leaving you open to a host of health issues…

Yet the Environmental Protection Agency sets the bar for “acceptable” levels of glyphosate for citrus products at 30 ppm!

Why? Because in a May 2013 ruling stated: “EPA has concluded that glyphosate does not pose a cancer risk to humans. Therefore, a dietary exposure assessment for the purpose of assessing cancer risk is unnecessary.”

Why is the EPA writing off the findings of scientists and ignoring the risks of glyphosate?

You guessed it: once again, politics and profits far outweigh any concern for your safety.

Covering up the truth about their poison

Since 2015, chemical giant Monsanto, manufacturer of Roundup herbicide, has been pulling strings with the EPA in an effort to refute scientific evidence that their product kills.

Now, there’s going to be a showdown.

Forty California residents are suing Monsanto, charging that exposure to Roundup caused them to develop non-Hodgkin lymphoma. This lawsuit is just the tip of the iceberg: Monsanto is facing more than 700 individual claims filed in state and federal courts all over the United States.

The California lawsuit alleges that Monsanto “promoted false data and attacked legitimate research” that showed the dangers of glyphosate. Now, documents have been released that point to the accuracy of this claim.

On December 11, 2017, Judge Chhabria will determine whether there is enough scientific evidence to prove glyphosate can cause cancer. This ruling will have international impact as well, since glyphosate’s license for use in European agriculture expires on December 31.

You’ve heard the saying, “knowledge is power.” In this case, knowledge is your best defense. Here’s some information that will help you avoid glyphosate poisoning…

We can hope that the results of the upcoming Federal ruling will finally confirm just how toxic glyphosate is. In the meantime, take these steps to protect yourself and your family.