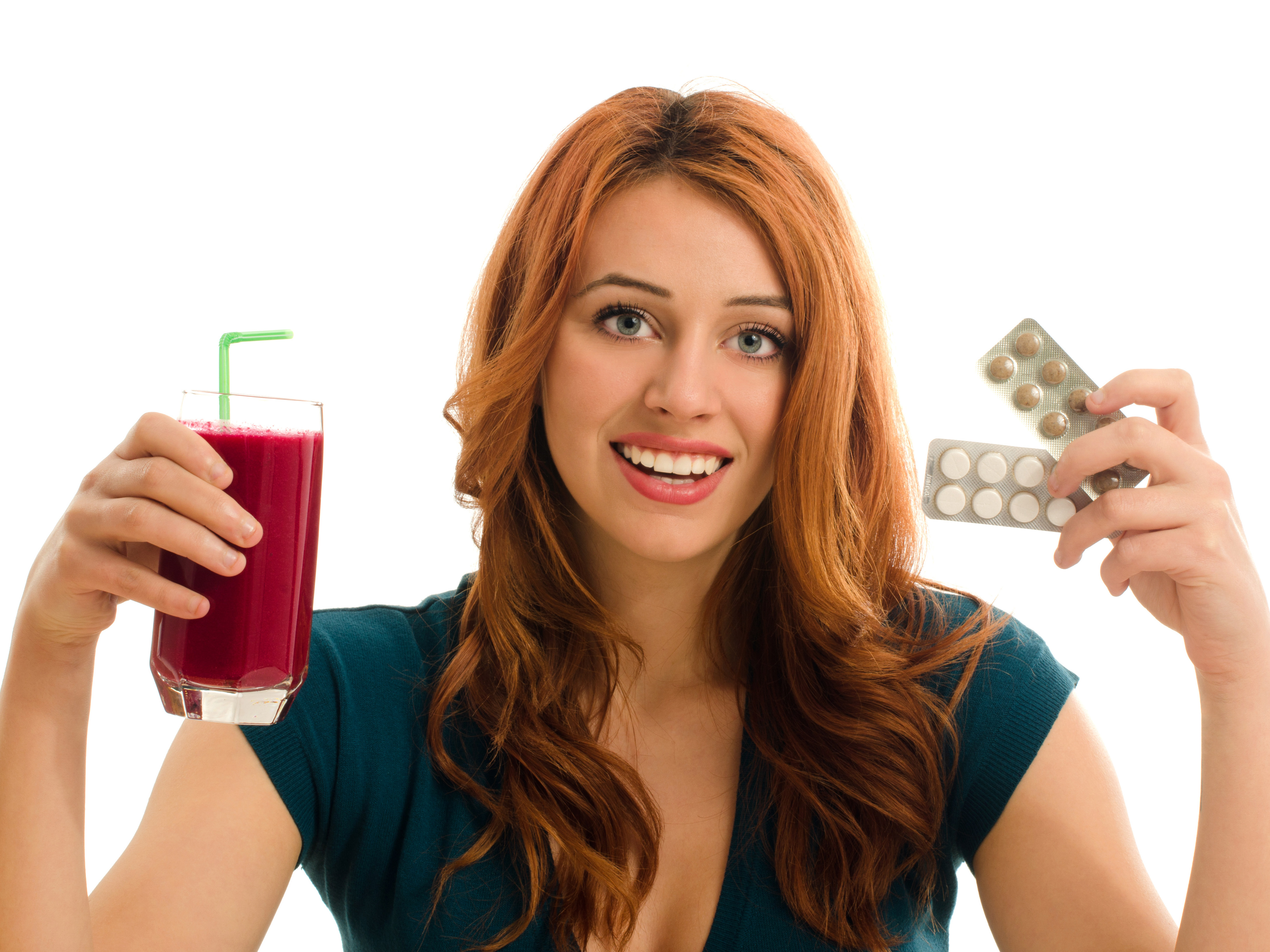 Products, recipes and advice on fasting, cleansing and detoxing are abundant these days. And it’s no wonder considering the plethora of pollutants and toxic threats you encounter in your daily life, probably starting with the parabens in your shampoo and ending with the petrochemicals on the mattress you sleep on at night.

Any number of cleansing protocols could be beneficial. But a simple supplement you may already take could be the easiest answer to eliminating these unwanted chemicals and more, including heavy metals that seep into your body one way or another.

Everyone knows probiotics are beneficial live microorganisms known to be effective at keeping your gut environment healthy. They’re commonly found in fermented foods with active live cultures, like yogurt and sauerkraut, as well as in supplements.

It turns out that probiotics may also be helpful at helping your body rid itself of heavy metal contaminants such as lead, cadmium, arsenic, chromium and mercury.

This detox ability is supported by a mini-review in Applied and Environmental Microbiology.

But it’s the probiotics’ potential to remove heavy metal contaminants that really has researchers excited. Typically, up to 40 to 60 percent of heavy metals breach the intestinal barrier and can leak into the body. But it appears that Lactobacillus, a probiotic living in the human mouth and gut, has the ability to bind and detoxify some of these substances. That could cut down on the amount that leaks into the rest of the body.

“If the metal is trapped in or on a bacterial cell, it can pass harmlessly from the body via feces,” Burton explains.

That raises the possibility of applying them to other foods to sweep harmful compounds from the gut, and even putting them to use in helping to decontaminate environmental sites.

“As large parts of the world, including Africa’s Lake Victoria [the world’s second largest freshwater lake by surface area], are contaminated by a host of toxic compounds, we thought it would be worth seeing if lactobacilli could counter the toxins,” says Reid.

In parts of the United States, arsenic is a concern. High levels have been detected in the water supplies in New England, the Great Lakes region, the western U.S. and New Mexico near the Middle Rio Grande Basin.

Water from private wells can also contain arsenic that seeps into ground water resulting from fertilizer use or industrial waste.

And get this… if you’re one of the 56 million Americans who smoke tobacco from a hookah pipe you’re at increased risk of these metal contaminants: arsenic, cadmium, lead and chromium. The threats are everywhere.

Probiotics are one supplement anyone should take (especially when you’re on antibiotics). So why not go ahead and make it a daily habit, so you can be assured that in addition to keeping your microbiota thriving, you’re also sweeping pollutants from your body.