Home » We were so wrong about eggs 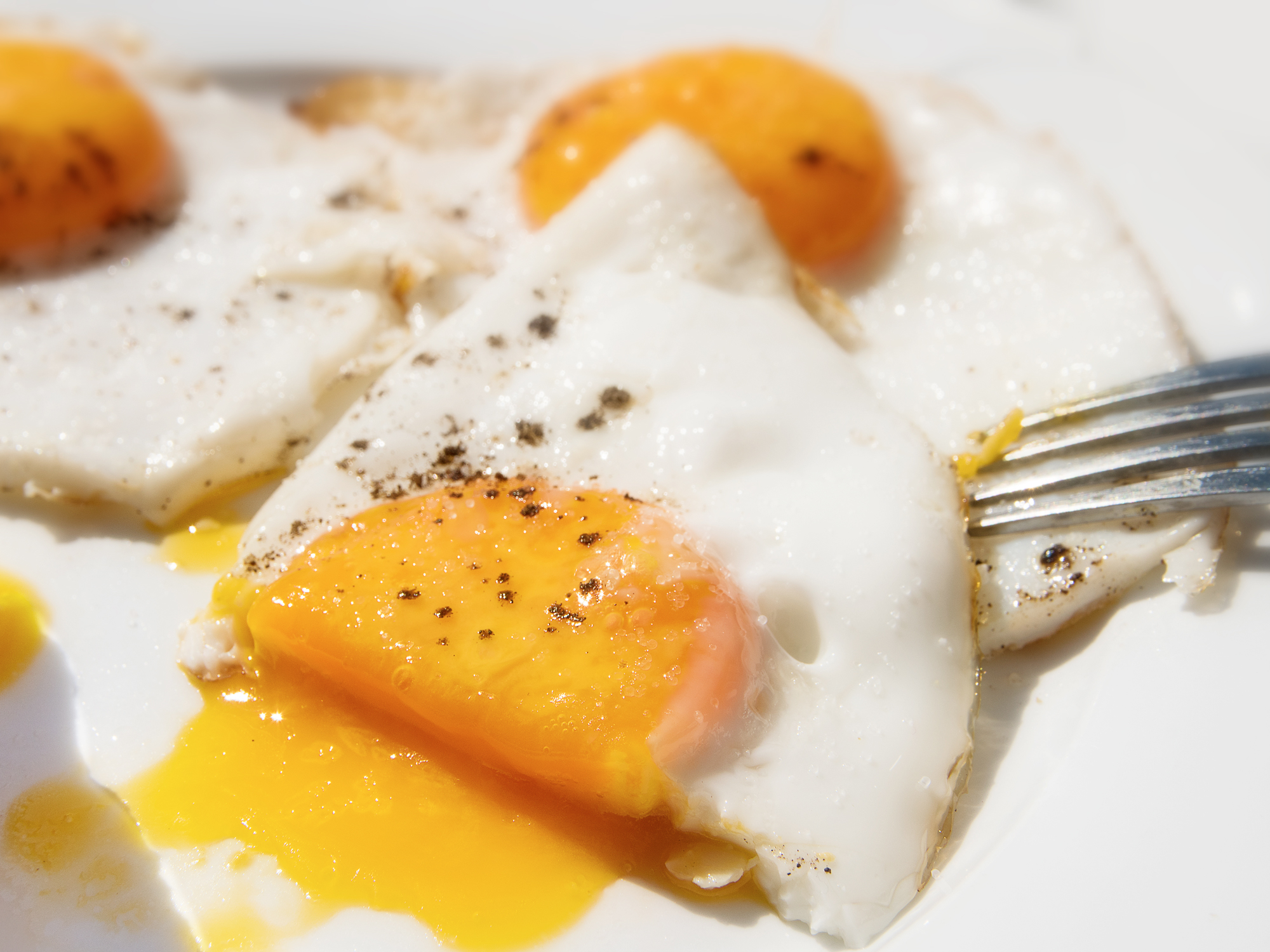 Cholesterol is linked to heart disease. We’ve heard it all our lives — the good, the bad and the ugly.

But is it true?

Over the years as researchers have begun to understand more, it is now becoming apparent that the good, the bad and the ugly are not what we once believed.

You see, it’s not just LDL that is “bad” or high cholesterol that’s “ugly.” And in fact, HDL is not necessarily “good.”

And quite interestingly, the one food many people fear in terms of cholesterol — eggs — turns out to be a heart-protective food after all.

Before sharing this new research on eggs, let’s consider HDL “good” and LDL “bad” cholesterol for a moment…

What’s it all mean

One of the reasons HDL is termed “good” is because it’s primary role is to remove excess cholesterol from cells and transport them back to the liver to be excreted from the body.

On the other hand, it’s always been believed that LDL cholesterol is “bad” because it causes clogged arteries that lead to heart attack and stroke.

But now that’s all changed…

As Dr. Cutler informed us recently, we now know that LDL particle size is what’s important. The large buoyant LDL particles seem harmless and may even play a protective role, while small dense LDL particles are the type that oxidize and embed themselves within artery walls, leading to increased risk of heart problems.

But interestingly, of equal importance is HDL’s composition and function.

If your HDL cholesterol doesn’t have the capacity to collect excess cholesterol effectively, or exert its antioxidant and anti-inflammatory powers, then it’s not going to be as protective.

So like LDL particles, it is now believed that more buoyant HDL particles play a greater heart-protective role.

And that’s where eggs come into the picture…

In a recent study, participants were recruited to eat eggs so researchers could explore the effects of egg consumption on HDL function. Participants started with consuming no eggs and eventually worked their way up to eating 3 eggs per day.

As to be expected, the results showed that the total cholesterol and total fat the participants consumed increased incrementally with the rising egg intake.

In fact, as their daily egg intake increased, LDL particle size increased, the particles becoming more buoyant, just like you’d want them to.

Likewise, their overall HDL cholesterol increased, which is also a good thing. More importantly though, their HDL particle size also increased. And on top of this the participants HDL-related antioxidant status increased as well.

Did you get that?

The researchers concluded that intake of one egg per day promotes HDL enhancements, but eating 2 to 3 eggs per day appears to support even greater enhancements in the composition and function of HDL cholesterol.

So go ahead and enjoy those eggs — and remember, eat the eggs and the yolks because the yolks are the most nutritious part of the egg!

Source: Dimarco DM, et al. Intake of up to 3 Eggs per Day Is Associated with Changes in HDL Function and Increased Plasma Antioxidants in Healthy, Young Adults. — J Nutr. 2017;147:323–9.