Home » 8 ways to avoid nerve gas in your produce 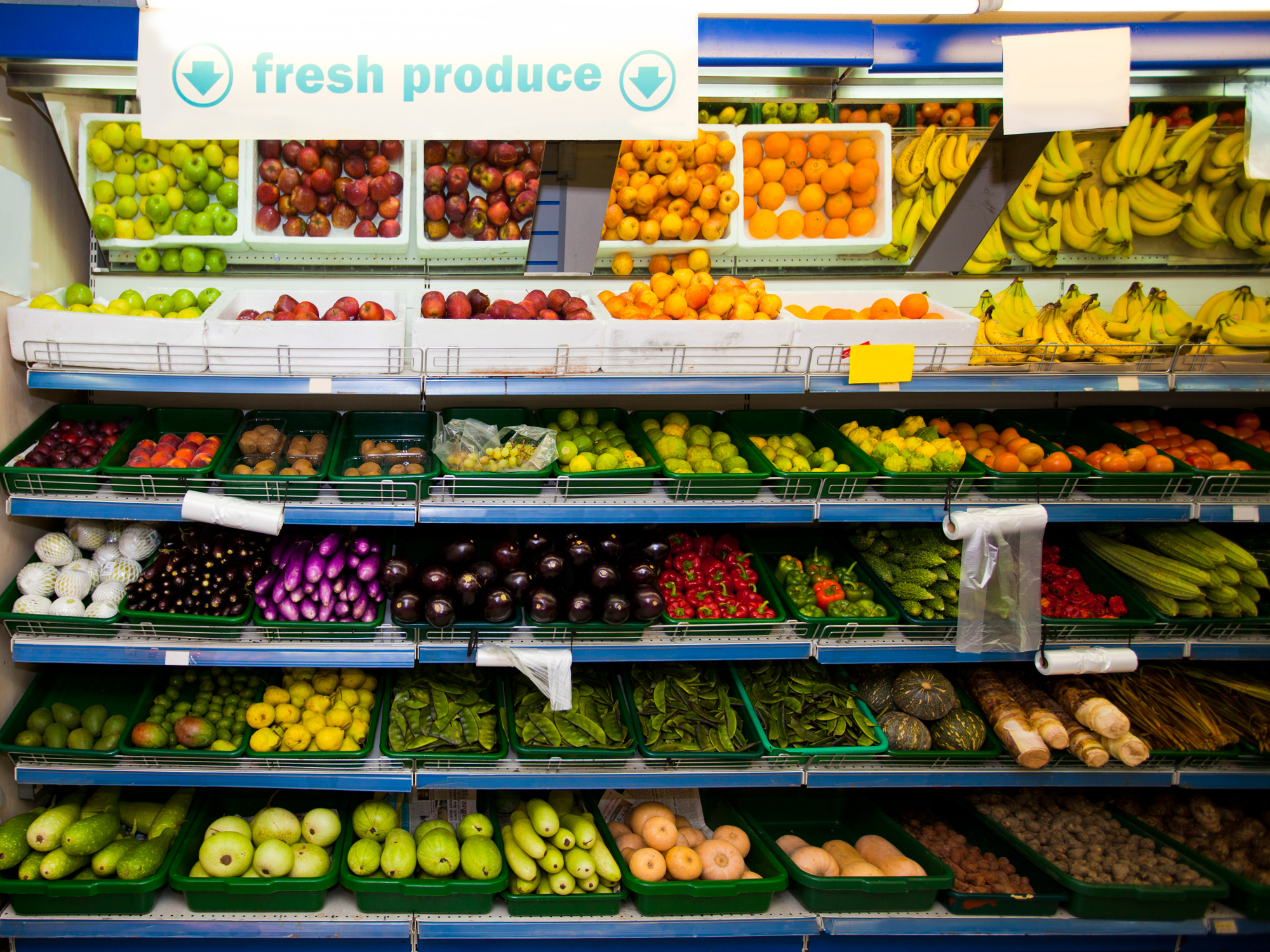 Fruits and vegetables are good for us. We should eat lots of them.

Good thing we’ve got the Environmental Protection Agency watching out for us and keeping deadly chemicals off our produce … right?

Not so fast. Unfortunately, the efforts of the EPA are being thwarted, as government is paying more attention to chemical companies and their lobbyists these days than to our safety.

A history of deception continues

Decades ago, the nation’s biggest chemical companies were at work behind closed doors, lobbying for laws requiring flame retardants in the manufacture of furniture, bedding and children’s clothes.

Citizens for Fire Safety posed as a group of concerned citizens, when in reality it was composed of chemical companies protecting their profits, hiding the fact that flame retardants don’t save us, they kill us.

Today, they’ve gotten even bolder. No more hiding behind false fronts. They’re just using their big bank accounts and high-powered lawyers to get their way… no matter the cost to your health.

That’s why, despite the best efforts of the EPA, it looks like Dow Chemical Company will succeed at keeping chlorpyrifos, better known as Nerve Gas Pesticide, in your fruits, vegetables and drinking water.

Deadly chemical is on your produce

Chlorpyrifos was originally derived from a nerve gas developed by Nazi Germany. Scientific evidence compiled by the EPA links chlorpyrifos and other similar chemicals to pre-natal brain damage, tremors and reduced I.Q.s in children, as well as Parkinson’s disease, lung and breast cancer and impotence in adults.

Yet this very chemical has been used on our food crops, including soybeans, apples, corn, wheat and citrus fruit — for decades — to the tune of five to ten million pounds per year.

Most of this huge amount of chlorpyrifos is manufactured by Dow AgroSciences. And, that’s the root of the problem.

Politics over your health

The $800 billion chemical industry has a long history of paying its way out of regulation of its products. Now, however, their interests have invaded the very agencies meant to protect us.

The EPA was preparing to ban chlorpyrifos in agricultural and outdoor use this spring. But in March, the new head of the agency reversed this ban, bowing to pressure from Dow chemical lawyers, and effectively lifting all limits on the use of this poisonous chemical.

Now that it seems chlorpyrifos is here to stay, we must find ways to protect ourselves from ingesting or being exposed to it, and to undo some of the damage from the exposure to date.

Here are some things you can do:

Editor’s note: These day’s it’s more important than ever to be aware of the disease risks associated with food.  And I don’t just mean poison. That’s why Dr. Michael Cutler created the The Part-Time Health Nut… to simply the ifs, ands and buts concerning nutrition, dieting and eating for better health. For a quick preview of what you’ll find in his informative and popular guide, click here.