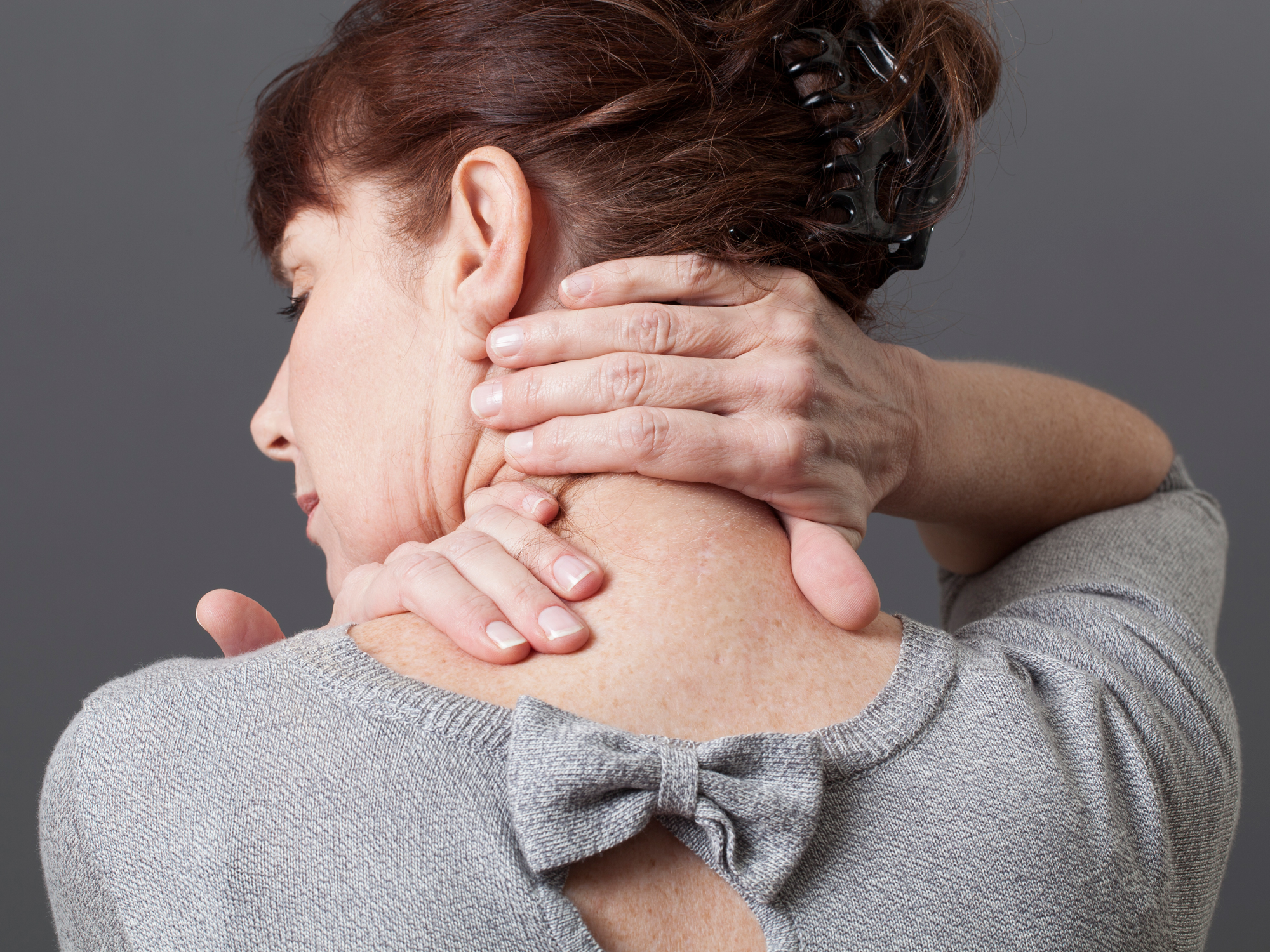 On January 3, 2015, Sue Palmer woke up at 5 a.m. feeling “kind of funny.” Within moments she was in the bathroom throwing up.

The 46-year-old Nashville prosecutor chalked up her nausea and chills to a virus. But her husband Tim disagreed.

Tim rushed Sue to the emergency room at Vanderbilt University Hospital, where Dr. Joseph Fredi stopped her massive heart attack in its tracks.

Sue is alive today only because she acted quickly in response to classic heart attack symptoms for women.

The sudden, silent heart attack, known as sudden cardiac arrest, carries such a lethal reputation that most of us know it as the “widowmaker.” But it might be time to call it by another name… the “widower-maker.”

Sudden cardiac arrest happens when a sudden blockage of the left anterior descending artery, which gives circulation to about two-thirds of the heart, begins silently starving the heart of oxygen.

“If you don’t act quickly,” Dr. Fredi says, “it’s possible you could die before you realize you are having a heart attack.”

For women, the warning signs of this silent killer are nothing like the classic heart attack symptoms men have: chest pain, sweating and arm pain.

That’s why most women, like Sue Palmer, tend to brush off the warning signs of a “widower-maker” as something else less urgent.

But there’s another reason women put off addressing their symptoms…

They’re afraid they’ll be looked at as foolish or being over-reactive if they go to an emergency room with one of these symptoms.

Dr. Nieca Goldberg, director of the Women’s Heart Program at NYU Langone Medical Center, advises women to stop worrying about how others will view them. “Nobody’s really judging you,” she says. “It’s good news when everything’s OK.”

1. Chest discomfort, including pain, tightness, squeezing or pressure.
Rather than a stabbing pain, the pain women feel is more likely to be a feeling of pressure or tightness.

2. Pain or discomfort that radiates into the jaw, shoulder, neck, back or either arm.
Chest pain may occur on either side of the chest or in the middle, or even in the upper abdomen or back.

Many women mistake lower chest pain for a stomach ailment. “Anything above the waist could be about the heart,” says Dr. Goldberg.

3. Shortness of breath, especially if it’s new.
This warning sign can occur up to six weeks before a heart attack, and therefore go unnoticed.

If you’re getting winded earlier in your workouts, for example, for no particular reason, see your doctor. They will do a stress test to see how your heart is working. It might be a nuclear stress test, which uses radioactive dye and imaging to create a picture of the blood flow in your heart.

4. Feeling faint, lightheaded or dizzy.
Feeling lightheaded or fainting out of nowhere is a sign of underlying cardiac issues. It’s especially worrisome if it happens during a workout. This may be a sign of a rare but serious heart condition, such as Brugada’s syndrome.

Brugada’s syndrome is an inherited heart rhythm disorder of the lower chambers of the heart. It is often undiagnosed since it has no symptoms until it is quite serious.

5. Sweating that comes on suddenly.
Women often mistake this for the hot flashes and night sweats of menopause. But if sweating is extreme, doesn’t go away and keeps you from returning to sleep, it could be a heart attack.

6. Nausea or vomiting.
Don’t assume, like Sue Palmer did, that this is just a gastrointestinal or viral symptom, especially when it’s combined with discomfort in the upper abdomen.

7. Unusual fatigue.
This can be a symptom of many issues including thyroid or adrenal problems or anemia. But if you sense that you’ve sunk to a whole new level of exhaustion, and if it’s sudden and unexplained, it could be a heart attack.

What if I’m alone when I have symptoms?

None of these will stop a heart attack, but they can slow things down and buy you some time while waiting for an ambulance to get you to the hospital.

Ways to avoid a heart attack