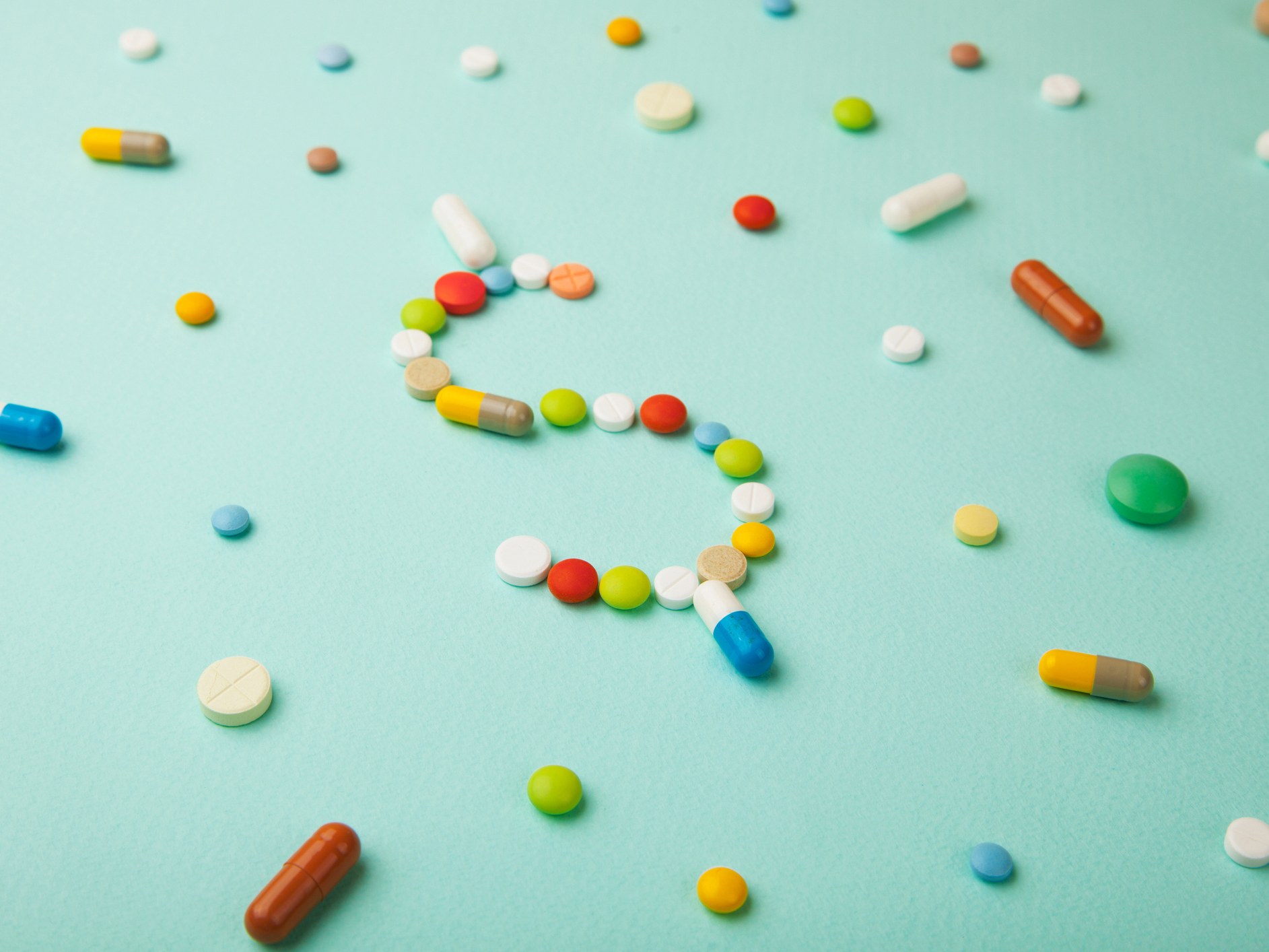 About a year ago, I started using CBD oil to control the pain of trigeminal neuralgia, the torturously painful nerve condition that has plagued me, on and off, for the past 16 years.

Since that time, my condition has been 100 percent under control. I credit CBD oil with making that happen. After all, it is a known neuroprotective agent, and has been proven to alleviate the pain of Lyme disease.

We’ve made no secret here about the fact that Big Pharma is only interested in big money, and suppresses information about natural cures, all the while publishing half-truths about the effectiveness of various drugs.

It’s also no secret that the FDA has an “unholy alliance” with major drug companies, and has helped bring to market drugs that are not only ineffective but deadly.

But did you know that there’s a secret “back door” to the FDA that is allowing drug companies to remove safe, natural supplements from the market, one by one, until all that’s left are drugs?

Here’s a case study of how this is already happening…

The case of pyridoxamine

Vitamin B6 is essential for brain development and function. It helps the body manufacture the neurotransmitter serotonin, which regulates our moods, and it is crucial for a healthy immune system.

As with most vitamins, the natural form of Vitamin B6 is most readily broken down by the body. It’s called pyridoxamine, and is found in salmon, chicken, sweet potatoes, bananas and pistachios.

Pyridoxamine also came in supplement form. A bottle would have cost you anywhere from $10 to $20.

That is, when you could still buy it.

You see, this bio-available form of B-6 was removed from the supplement market in 2008. A drug company filed an IND (investigational new drug) application with the FDA so that they could “own” pyridoxamine for use in their own drug formulation. You see, they found it effective at slowing the progression of diabetic neuropathy in trial studies, and it became the active ingredient in the drug known as Pyridorin.

If you have a supplement bottle of B6 or B complex, take a look at it. You might find B6 as pyridoxine hydrochloride or pyridoxal, but not pyridoxamine.

How could this happen, you ask?  Through the “back door” being held open wide by the FDA.

Drug or supplement: a decision based on greed

Most nutritional supplements, like pyridoxamine, are also found naturally in food. If the FDA chooses to classify a supplement as an “old dietary ingredient” (ODI), then it can’t be banned. But, in order to make it easy for drug companies, the FDA can choose not to do this.

As long as any drug company submits an “investigational new drug” (IND) application, and is actively investigating a nutrient such as pyridoxamine for possible use in a prescription drug, the FDA makes it illegal to sell that nutrient in supplement form.

In 2017, pharmaceutical company BioStratum withdrew its IND application for pyridoxamine and stopped testing it as a drug that could prevent diabetic neuropathy.

A citizens’ petition was immediately filed, asking the FDA to reinstate the nutrient as a legitimate dietary supplement.

But another drug company, PHD Biosciences, stepped forward to say that they are now testing pyridoxamine.

And, the game goes on, while we wait and see if an important nutritional supplement will become a drug.

Cannabis and l-glutamine may soon be “drugs” as well

L-glutamine is an essential amino acid that supports a healthy balance of bacteria in the gut, which we know is crucial to just about every aspect of our health. L-glutamine also supports brain health and helps regulate blood sugar.