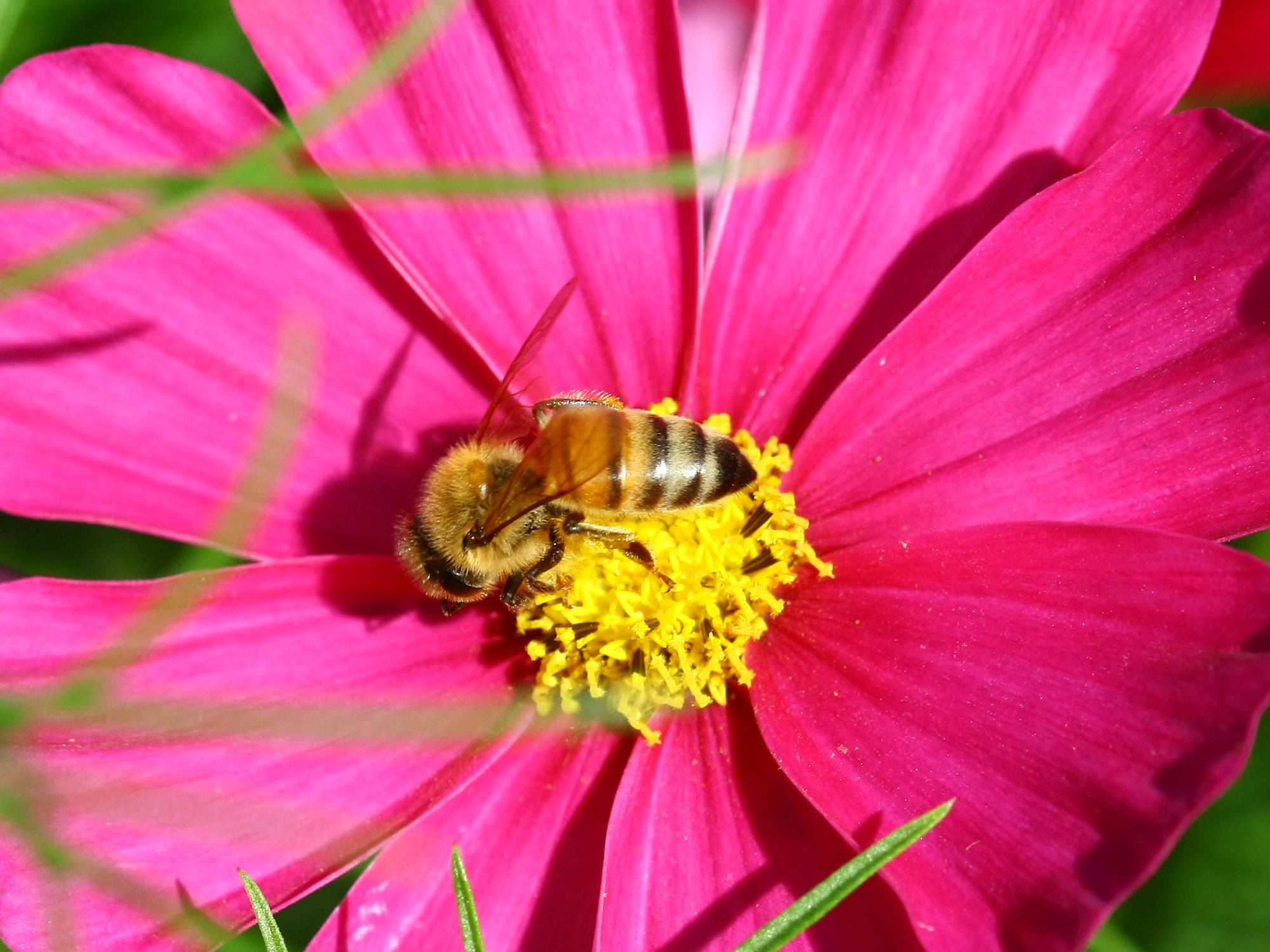 Lee Johnson is dying of cancer. If he is lucky, he will have another two years to spend with his family.

He’s spending the time he has left trying to save other people from what’s happened to him.

Johnson is a groundskeeper at a California school district. He developed non-Hodgkin’s lymphoma, a deadly blood cancer, as a result of working with the weed killer Roundup, manufactured by chemical manufacturing giant Monsanto.

In a recent landmark legal decision, Monsanto was ordered to pay $289 million in damages to Lee Johnson for causing his cancer.

In 2015, the International Agency for Research on Cancer, a branch of the World Health Organization, classified glyphosate, the main chemical in Roundup, as “probably carcinogenic to humans.”

Yet even as Johnson’s lawsuit has opened the floodgates, and 8,000 more lawsuits are pending against Monsanto, the company insists Roundup and glyphosate are safe.

This despite study after study since the 1980s showing that glyphosate causes cancer in both animals and humans. And, despite the fact that glyphosate has been banned in 25 countries, including Canada.

Are we surprised, then, to find out that glyphosate is also harmful to honeybees, the creatures whose pollination is responsible for about three-fourths of the world’s food crops?

Not only is Monsanto killing people, it’s killing off our food supply.

It’s now well-known that our “gut,” the soup of bacteria living in our digestive system, controls our overall health. An imbalance or disruption to the gut microbiome can cause cancer, diabetes, and other devastating illnesses.

As it turns out, bees also have a sensitive gut microbiome, containing eight different healthy bacteria including Lactobacillus. Honeybees need a balanced gut in order to grow and protect themselves from disease.

In 2015, a study at the University of Texas showed that exposure to the glyphosate in Roundup kills off the healthy bacteria in the honeybee gut. Some of those bacteria have a big red bullseye painted on them: an enzyme that actually attracts the deadly chemical.

Around the same time, German and Argentinian scientists showed that when adult bees are exposed to glyphosate at levels commonly found in agriculture, it “impairs the cognitive capacities needed for a successful return to the hive.”

Monsanto covers up the truth

Monsanto has long insisted that its “independent research” found no reason to believe that Roundup was a carcinogen. Yet, court documents show that this research and its results were heavily edited by Monsanto employees.

In the landmark trial that gave Lee Johnson a bittersweet victory over the company, evidence revealed Monsanto’s deceit and manipulation of data that has been going on since the 1980s.

In 1984, as the result of a study with mice, an EPA toxicologist found glyphosate to be “oncogenic” (cancer-causing).

Monsanto hired Dr. Marvin Kushcner, a noted pathologist, to conduct an “independent review” of the data. But a memo written even before this review took place reveals Monsanto’s true intent:

“Kuschner will review kidney sections and present his evaluation of them to EPA in an effort to persuade the agency that the observed tumors are not related to glyphosate.”

Dr. Kuschner wasn’t hired to do research; he was hired to keep glyphosate on the market.

How you can protect yourself

Glyphosate is still a danger to you and your family. It is showing up in at least five brands of orange juice as well as in oat cereals and granola bars. (The Environmental Working Group provides a list of these products.)

Buying organic food whenever possible, particularly produce and meats, is another way to protect yourself. Organic farmers are under strict regulations regarding the use of chemicals. Always wash and peel your fruits and vegetables.

It may seem like a full-time job to protect yourself, but it can save your life.