Home » How a zinc ‘burst’ activates the immune system 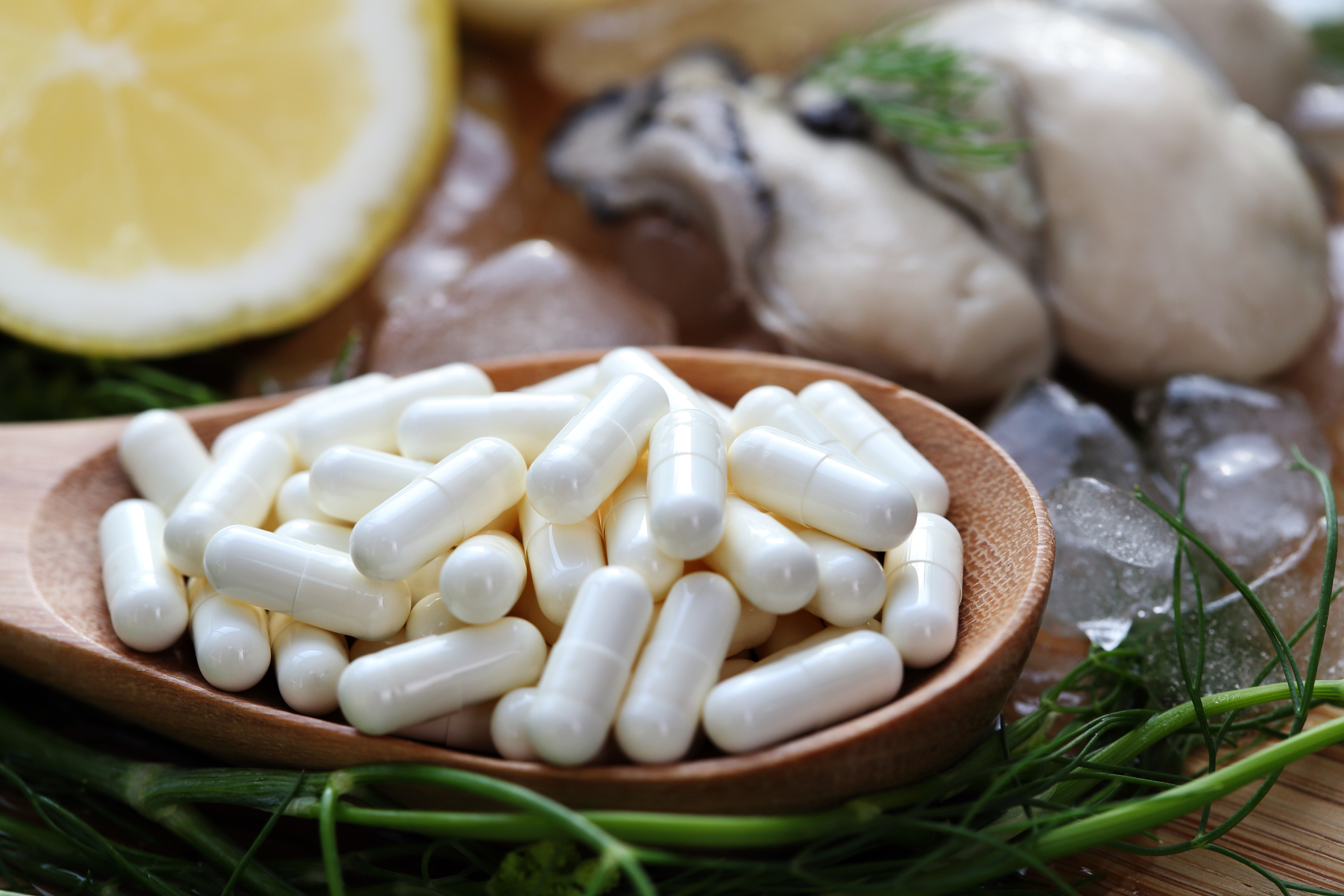 Most Americans get enough zinc in their diet. But those who don’t leave themselves open to symptoms that include hair loss, skin sores, night blindness, difficulty with smell or taste — and a weakened immune system.

Scientists have long known that people whose zinc levels are too low have few to no infection-fighting T-cells. And the thymus (a gland located in the chest between the lungs), a key organ of the immune system for generating those T-cells, starts to shrink.

But when these people correct their zinc deficiency, their thymuses grow and start generating T-cells again.

Who is most at risk for zinc deficiency? People over 60 and blood cancer patients — of whom many are also over the age of 60.

Before receiving a blood stem cell transplant, patients with blood cancers get treatments that kill off remaining cancer cells but wipe out their own bone marrow in the process. These treatments, as well as the transplant itself, increase the risk of zinc deficiency.

But, while we’ve known for a while that zinc is necessary for a healthy immune system, it’s not been clear exactly how the trace mineral works.

This time, using mice, the researchers found that when the thymuses of mice were deprived of dietary zinc for as little as three weeks, the glands shrink and produce fewer mature T-cells. The study also showed that without zinc, T-cells cannot fully mature.

By contrast, mice that received extra zinc for three weeks prior to radiation treatment saw a better rebound in T-cell numbers than mice that received a standard amount of dietary zinc. The effects were similar in a mouse model of a blood stem cell transplant.

Dr. Iovino also discovered that it was the change in zinc levels around cells that release a key regenerative factor that seemed to kick off the thymus’ renewal processes.

Cells use a molecule called GPR39 to sense a change in external zinc, and Iovino found that an experimental compound that mimics rising external zinc levels by stimulating GPR39 could also promote renewal factor release and thymic regeneration.

“What we think is going on is, as you give zinc supplementation, that gets accumulated within the developing T-cells. It gets stored and stored and stored, then the damage comes along and the zinc is released,” said senior author Dr. Jarrod Dudakov, an immunologist at Fred Hutch.

“Now you have more zinc than you normally would, and it can instigate this regenerative pathway. With the experimental compound, we can just directly target GPR39 and basically get the same effect without any of that pretreatment.”

The research team plans to further explore the clinical potential of compounds that mimic zinc’s immune-boosting effects after acute immune damage. They’re also looking at whether these treatments could help slow the chronic immune system decline that comes with aging.

Getting the right balance of zinc for your immune system

While this study makes clear why zinc is so important for immunity, the researchers caution people not to go out and start mega-dosing with the mineral.

“We’re not saying zinc is a panacea,” Iovino notes. “There can be serious reactions due to intoxication and accumulation. We would not recommend taking zinc randomly.”

Scientists and doctors are known to express caution about supplementing nutrients. One reason for that is if an experimental compound, as was found in this study to mimic zinc’s effects, can replicate what a natural nutrient does — well, there’s a clear path for the development of a new pharmaceutical.

However, sensible supplementing is safe — and may be necessary, especially if you’re older than 60, or you have an irritable bowel disease or other condition that makes it more difficult to absorb nutrients.

Make sure you look for one containing chelated zinc or zinc chelate, which offers the best absorption. The recommended daily dosage of zinc is between 15 mg and 40 mg. Any more than 40 mg of daily zinc can cause unpleasant side effects like nausea, vomiting, abdominal cramps, diarrhea, anemia and headaches. It can also impair your immune function.