Home » How much daily activities add up to heart protection 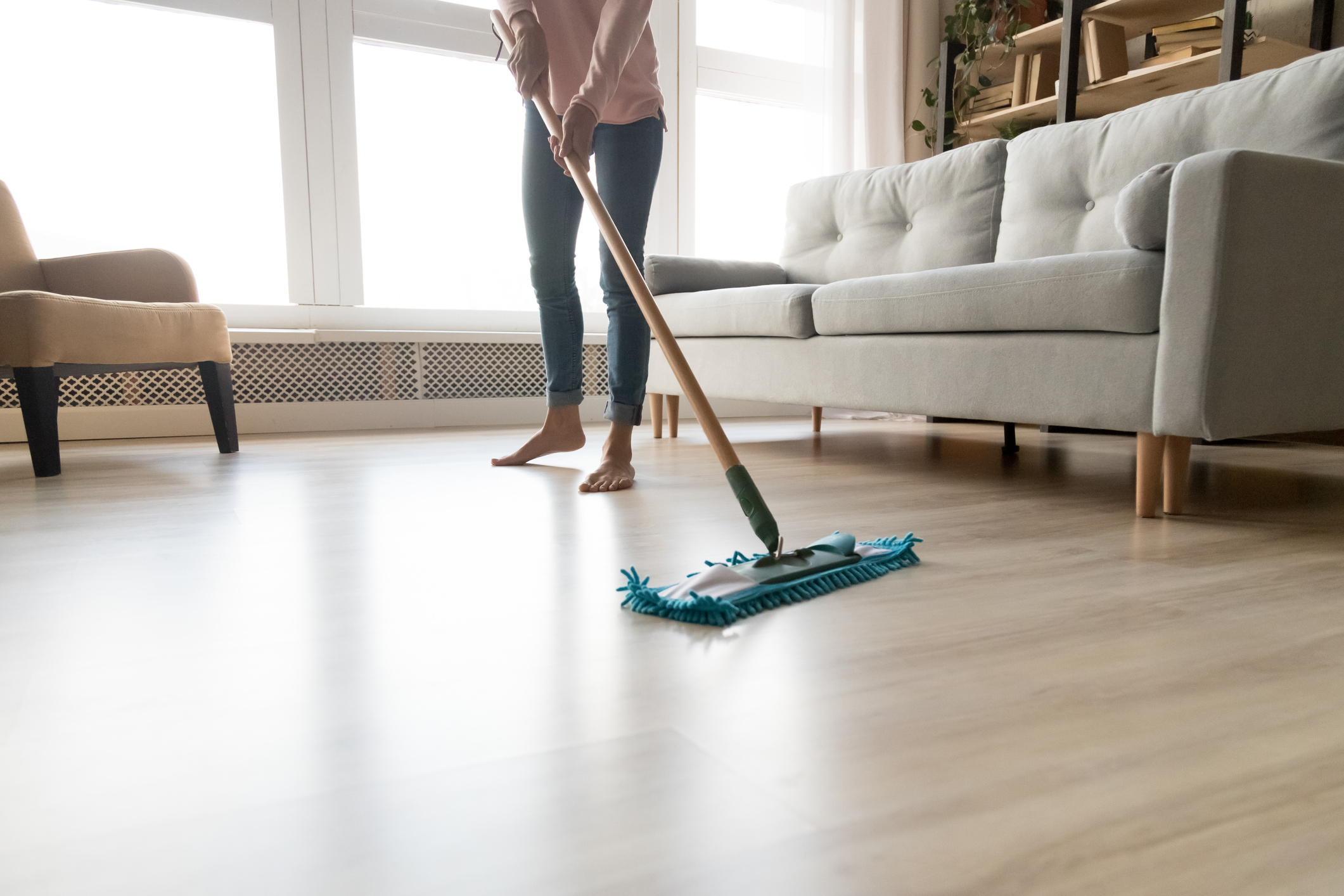 I was having a conversation a while back with a group of my closest girlfriends. We try to get together at least one Saturday morning a month to catch up and spend a little time together before each of us goes our separate ways to take kids to soccer practice, enjoy a family outing, hit the gym or grocery store — or head back home to tackle the laundry.

When one of my friends mentioned that weekends are the only days she gets to work out, it started a whole conversation about how little time the rest of us have to commit to a regular exercise routine at all.

I try to walk daily. Another friend mentioned she works on improving her strength with hand weights for all of about 10 minutes each morning. Another manages to fit yoga in 3 times a week.

But I had some good news to share that made them all feel much better about other daily activities they perform that they didn’t realize had any bearing on their physical health — and can actually contribute to heart health.

From cooking meals and washing the dishes to doing laundry, weeding the garden and cleaning the house — the Journal of the American Heart Association has found that all those chores that women get saddled with more than their fair share of, contribute to heart-protective movement. In other words — exercise…

Cuts the risk of death by almost two-thirds

The research, performed by a team of scientists at the University of California followed 5,500 senior women starting in May 2012 and ending in February 2020 (almost a full 8 years).

Each woman started out with zero heart problems and was asked to wear an activity tracker for the first two years of the study to determine how much they moved around on a daily basis and the types of activities they were doing.

The really cool thing about this was that the scientists weren’t interested in how often the women hit the gym or went for a jog. They counted activity as any daily life movement, including cooking, washing dishes, gardening and even taking a shower.

When scientists then followed up in 2020 to see which women were either still heart-healthy or were now suffering from heart disease, had had a stroke or heart attack or had already died a heart-related death, they found:

When asked about the results of the study, lead author Dr. Steve Nguyen, had this to say, “The study demonstrates that all movement counts towards disease prevention.”

So if you want to stay heart-healthy and support your overall health, it’s use it or lose it.

But this study demonstrates how every little bit of activity you get counts when it comes to your heart — so don’t beat yourself up if you don’t have enough time to dedicate to a specific workout activity, though the more the better. And it’s important to make time for yourself anyway, right?

Previous research has even demonstrated that just 10 minutes of activity alters 9,815 molecules in your body. Talk about a powerful response.

It’s important to also know that it’s never too late to start getting more active. Research involving more than 30,000 patients with coronary heart disease found that becoming active later in life can be almost as good for survival as having exercised consistently for years.

It’s nice to know too that next time you wash some dishes, vacuum the bedroom or go up and down the stairs gathering laundry — you’re getting some heart-healthy movement that counts.

Older women who regularly wash up, clean their house and cook meals have healthier hearts than those who avoid housework, research claims — DailyMail.com