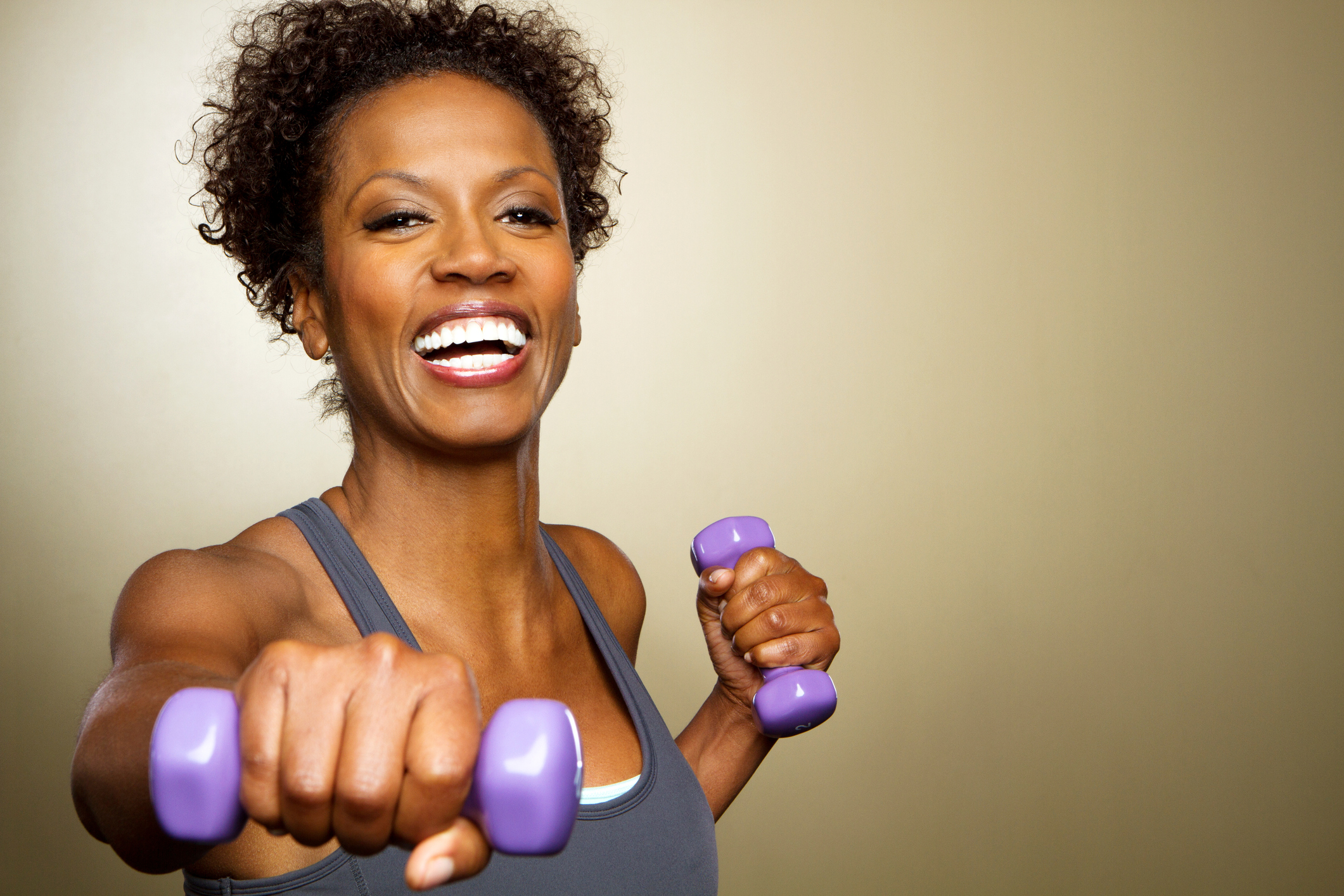 My husband has always been an exercise junkie. He has been running since he was in his 20s and weight training for almost that long. Now, at 61, he has strong muscles and bones and the heart of a man decades younger.

My own exercise history has been less consistent. I’ve had plenty of years where I’ve dutifully done my cardio at least three times a week. But they’ve often been followed by long stretches of little to no structured exercise. Even now I struggle to fit more than a weekend hike into my busy schedule.

As I get older, I worry that it’s too late for me to gain the longevity benefits that come with a regular exercise regimen. But a recent study presented at a European conference has given me hope…

Research in more than 30,000 patients with coronary heart disease indicates that becoming active later in life can be almost as good for survival as having exercised consistently for years.

Patients with heart disease are advised to make regular physical activity a part of their routine. These recommendations are largely based on studies using either a single assessment at one point in time or an average of activity levels measured over time. However, patients may modify the amount of exercise they get, and it remains unclear if these changes are related to survival.

The study presented at ESC Congress 2021 looked at activity levels over time and their relationship to death risk in heart disease patients. The meta-analysis assessed activity at baseline and follow-up using questionnaires, and patients were classified as active or inactive at two time points. The average age of the patients was 62.5 years, and the median follow-up period was 7.2 years.

Researchers say the study illustrates how being physically active can benefit heart patients regardless of their previous exercise habits.

“The results show that continuing an active lifestyle over the years is associated with the greatest longevity,” says study author Dr. Nathalia Gonzalez of the University of Bern in Switzerland. “However, patients with heart disease can overcome prior years of inactivity and obtain survival benefits by taking up exercise later in life. On the other hand, the benefits of activity can be weakened or even lost if activity is not maintained.”

Ways to get moving later in life

Getting fit when you’re older may seem like an uphill battle. But it only takes a few small changes to your routine to begin gaining benefits. Simply adding a brisk 30-minute walk to your mornings five times a week will get you to the recommended 150-minute moderate activity mark. Make sure you set a pace where you’re breathing hard enough that it takes an effort to hold a conversation.

When you’ve got your aerobic exercise routine down, you can try adding some light strength training to reap even bigger rewards. Resistance training can not only help strengthen muscles and improve balance, but it may lessen the brain shrinkage that can come with age. And you don’t need a lot of fancy weights or machines to do it at home — you can get started with a set of resistance bands like this one that costs less than $10.

Or, if you enjoy exercising with a group, consider joining a yoga or tai chi class. These practices are both great for strength and flexibility, and yoga can also help keep your brain healthy as you age.