Home » Zinc: Too much or too little spells trouble 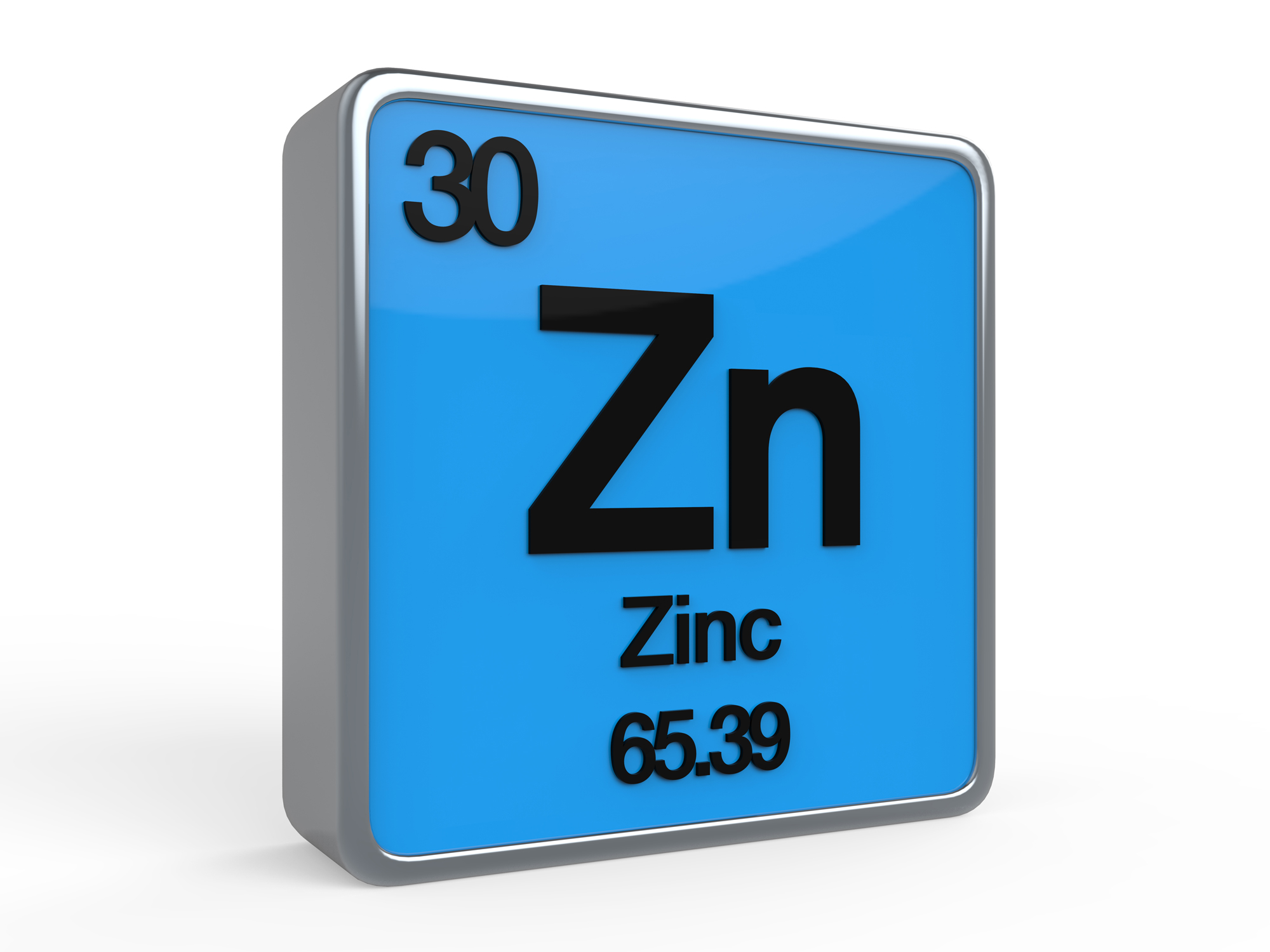 Zinc is one of those nutrients you don’t hear a lot about. People are all over vitamin C, but zinc, an equally important nutrient for a strong immune system tends to take a back seat to all the hype.

Infact, during the pandemic, lower zinc levels were tied to a higher risk of death from the virus.

But unlike some vitamins where you’ve got to try hard to get too much (the Mayo Clinic says you’d have to consume 60,000 IU daily of vitamin D for several months to reach toxicity) — zinc can be a lot trickier…

If you have a severe zinc deficiency, you know it. You have skin rashes, severe diarrhea, hair loss, slow healing wounds, night blindness, and a bunch of other less-than-subtle symptoms.  And since zinc is critical to your immune system, a severe zinc deficiency puts you at risk for developing serious and even deadly infections, like pneumonia and sepsis.

But even if you’re just slightly short on zinc, it can have a pretty negative impact on your health.

Researchers from the Technical University of Munich found that if you have a moderate zinc deficiency your body may not give you any signs, but damage is still being done. Even a short-term zinc deficiency can put a kibosh on your body’s ability to properly digest food by inhibiting pancreatic function. And if you’re not digesting food properly, you know what that means… a downward spiral of improper nutrient absorption, poor immune function and chronic disease.

On the other end of the spectrum — if you get too much zinc — well, it puts a serious hamper on your health too causing symptoms like nausea, vomiting, loss of appetite, abdominal cramps, diarrhea and headaches. It can also cause anemia and impair your immune function.

Where do you fall?

There are certain groups that are more at risk for having a zinc deficiency. They would include people with gastrointestinal disorders (ulcerative colitis, Crohn’s disease, etc.), vegetarians, pregnant and lactating women, people with sickle cell disease and alcoholics.

If you fall into one of these groups, you may want to get your zinc levels tested to see if you are deficient.

There’s also an easy at-home test that can reveal a zinc deficiency.

But the fact is, most Americans shouldn’t be concerned as much with a zinc deficiency as they should be about inadequate levels of vitamins C (46%) and D (95%), which are much higher. Only about 15% of Americans over the age of 19 aren’t getting enough zinc.

Still, that doesn’t mean all of us are out of the woods…

A nonprofit research organization known as The Environmental Working Group (EWG) found that close to half of U.S. children are consuming too much zinc because they’re eating a lot of zinc-fortified foods.

And if you’re an adult who eats zinc-fortified foods you could face the same problem as these kids.

If any of this information is setting off alarm bells in your brain about your zinc levels, then go get your levels tested. That will give you a better idea of where you’re at zinc-wise and what you need to do to optimize your levels.

The National Institutes of Health say that adults should get 8 (women) to 11 mg (men) of zinc per day. The most zinc your body can handle without responding adversely is 40 mg.

If you’re worried you’re getting too much zinc, try to avoid overly fortified cereals and take a look at your multivitamin to see how much zinc it contains. That will give you a better idea of how much zinc-rich foods (like beef, shellfish, eggs and kidney beans) you should eat. And whatever you do, keep your zinc intake precise: at least 8 to 11 mg and under 40 mg per day, no more, no less!