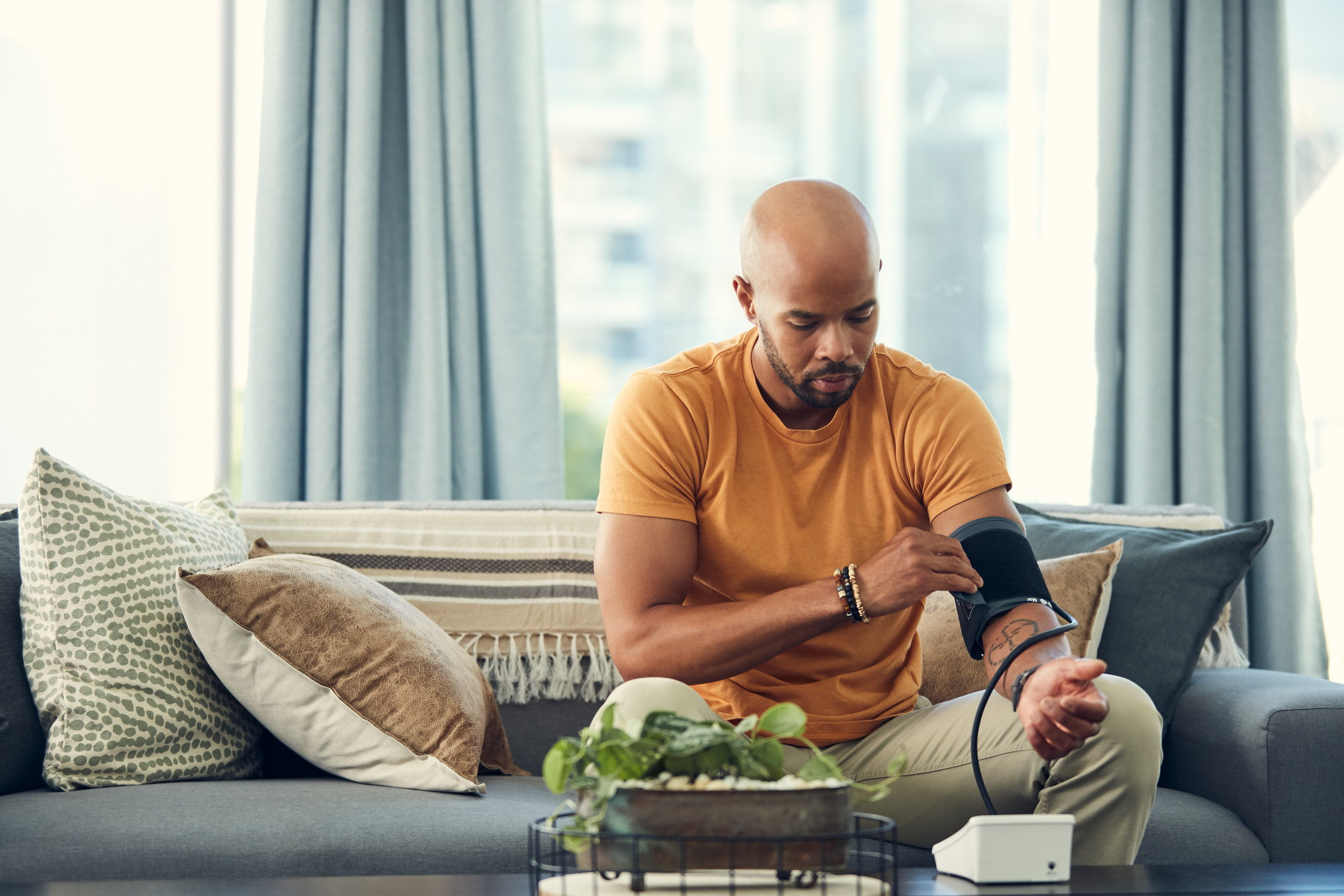 Why do some people with high blood pressure not respond well to medication?

It’s a mystery that’s proven elusive to many researchers. And it’s one that needs solving. An estimated 20 percent of the nearly half of U.S. adults with high blood pressure have what is known as resistant hypertension, meaning that even with aggressive treatment their blood pressure remains high.

“High blood pressure is often called a silent killer because it doesn’t usually cause symptoms,” says Dr. Tao Yang, an assistant professor at The University of Toledo College of Medicine and Life Sciences (UToledo). “However, there is a big population of individuals who know they have hypertension but still cannot get it under control, even though they’re taking blood pressure drugs.”

“The only thing doctors can really do in these patients is adding or switching medications and increasing the dose with the hope they can find something that works,” he says.

Yang observes that researchers haven’t had a clear idea of the mechanism for resistant hypertension. But they may be getting closer…

Could it all be in the gut?

Over the last few years, researchers have been scrutinizing the link between an individual’s blood pressure readings and their gut microbiota, the unique collection of bacteria that lives in their gut. Through that work, they’ve unraveled some potential causes of hypertension beyond diet and exercise.

In their most recent study, Yang and his UToledo colleagues decided to examine the impact of gut bacteria on blood pressure medication. They compared the effectiveness of the antihypertensive drug quinapril in rats with normal gut bacteria against those whose gut microbiota had been depleted by high doses of antibiotics.

What they found was surprising. The rats who had been given antibiotics first responded much better to quinapril than those with normal gut microbiota. This result indicates there’s a particular type of gut bacteria that may be making certain blood pressure medicines less effective.

When they analyzed the composition of the animals’ gut microbiota, the researchers found the bacteria Coprococcus was the culprit. Further laboratory experiments proved that Coprococcus comes, a dominant bacteria species in the Coprococcus family, can break down quinapril and ramipril. This breakdown compromises the medications’ blood pressure-lowering effects.

“Our research could provide a first step toward identifying new ways to effectively overcome treatment-resistant hypertension,” says Yang, lead author of the study.

Antibiotics could be key

The UToledo study was limited to animal models and lab experiments. But the researchers did identify a case study from 2015 that seems to indicate these findings could apply to humans.

In the 2015 study, a woman with a long history of treatment-resistant hypertension was given antibiotics for a post-surgical infection. During those two weeks, her blood pressure was controlled without any antihypertensive medication. And for six months after she stopped taking the antibiotics, she only needed one medication to control her blood pressure before she again became treatment-resistant.

Yang says more research in humans is clearly needed. “However, this suggests that gut bacteria can play a very real and very important role in regulating the efficacy of blood pressure medication,” he notes.

In the future, Yang’s group plans to study the interaction between additional blood pressure medications and other common types of gut bacteria.

None of this should be too surprising: Just a couple of years ago, similar research found gut bacteria may also be the simple reason statins don’t work for everyone.

Bringing your gut back into balance

Clearly, long-term use of antibiotics isn’t a realistic treatment plan for addressing resistant hypertension. We know that antibiotics can cause dysbiosis — an imbalance of gut bacteria that can have negative consequences. However, Yang says it should be possible for someone to alter their gut microbiota using probiotics, prebiotics and dietary modifications.

One of the best ways to keep your gut microbiota healthy and diverse is by taking a daily probiotic supplement. These supplements are widely available online or at your natural health store. You’ll want to look for a daily supplement with at least 10 billion CFUs.

As far as diet goes, it’s important to avoid eating too much sugar and dairy and too many carbohydrates and processed foods. Also, try to eat organic whenever possible to avoid consuming pesticides. All of these can trigger bad bacteria buildup and upset the delicate balance of your gut microbiota.

Also, make sure you get plenty of healthy prebiotic fiber, which feeds the good bacteria in your gut. Some good sources of prebiotic fiber include onions, shallots, garlic, Jerusalem artichokes, fennel, beets and green peas.