Home » Could fiber be the end of the human race? 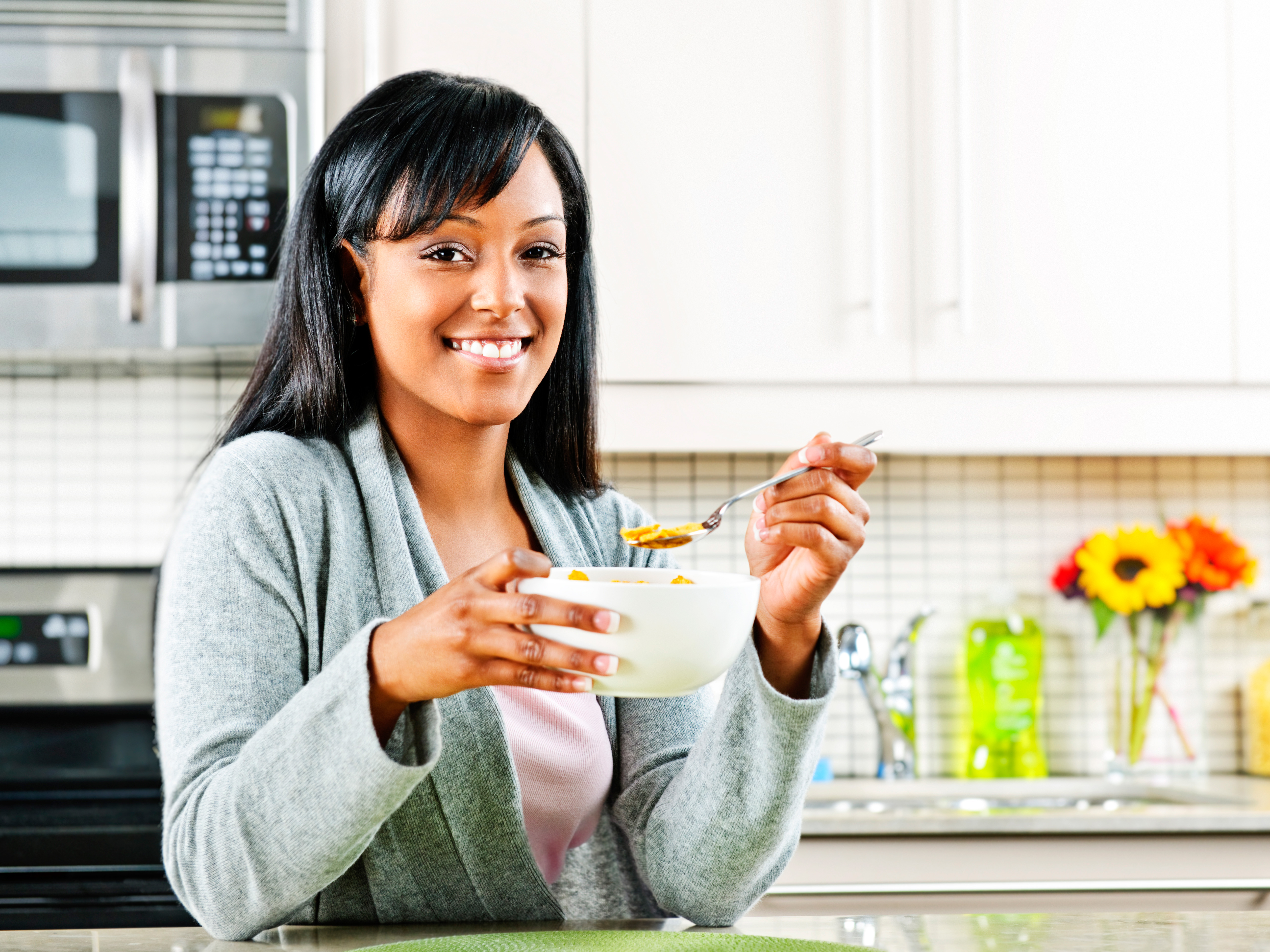 What are prebiotics? They’re different from probiotics, though many people just assume they’re pretty much the same thing. Both provide beneficial actions in the gut, but it’s not a matter of getting enough of ‘either or.’ It may, however, be a matter of the future of mankind.

Probiotics are good bacteria. They are vital to help keep your gut balanced so that disease-causing bacteria doesn’t “overgrow.” Yogurt is a good source, as are other fermented foods. Of course you can also take a good probiotic supplement. But did you know these bacteria — probiotics — need food to survive and thrive, just like you do?

That’s where prebiotics come in — and fiber. Fiber isn’t just something that fills you up. It also feeds the trillions of microbes that call your gut home. Fiber is prebiotic.

Only there is a big problem…

Americans don’t eat enough fiber. Our once-varied microbiomes (colonies of thousands of different bacterial strains in the gut) are at risk of losing bacteria vital to our survival — and that of our descendants.

At least that’s what microbiologist Justin Sonnenburg and his team at Stanford University have seen in mice, and there’s every reason to speculate that the same can—and is—happening in our human guts.

In their study, published in the journal Cell, researchers began with mice that had been raised in a sterile environment, and then loaded with identical collections of gut microbes. They were then fed a high-fiber diet before half of them were randomly switched to a low-fiber diet for seven weeks.

As expected, the decrease in fiber intake caused major changes in the guts of the mice. The low-fiber group saw a big fall in the numbers of 60 percent of their local microbe species. In other words, the diversity of the mice’s microbiome lessened greatly.

These changes mirrored those that have taken place in the human gut over the course of history. Previous studies have shown that the gut microbiomes of Western city-dwellers are less diverse than those of rural villagers who get much more fiber in their diet from eating more fruits and vegetables.

But what they saw next was disturbing…

These mice were bred, and with each resulting generation, their guts became increasingly less diverse as more and more species of bacteria were lost. The parent’s lack of a prebiotic-rich diet was passed on to the offsprings.

That’s a really big deal. A diverse microbiome can more easily resist invasive — and sometimes deadly — bacterial species like Salmonella or Clostridium difficile. A less diverse gut sets you up for obesity, inflammatory bowel disease and other conditions.

So losing any bacteria strains is disturbing. But it gets worse…

In the Stanford experiment, fourth generation mice were switched to over to high-fiber meals. Some of their long lost microbes rebounded, but most did not. In fact, they were nowhere to be found. They weren’t just diminished, they were gone for good.

The only way to replace the lost microbes in these mice was through a fecal transplant that provided them with bacteria from the guts of the mice that had been maintained on a high-fiber diet all along.

The only answer to stopping the annihilation of vital gut bacteria is to eat more fiber. But not just a little more.

Current recommended dietary guidelines suggest you should consume around 25-38 grams of fiber per day. Most Americans are nowhere near that—eating barely 15 grams daily on average. And nutritionists actually agree.

“Given the infancy of the microbiome field, I think it is difficult to determine what specific impacts the loss of microbiota diversity has on the host,” says Kelly Swanson, a nutritional-science professor at  the University of Illinois at Urbana-Champaign. “But I think this paper provides even more evidence for including an adequate amount of dietary fiber in the diet.”

There are lots of food choices to help you bulk up on fiber. And believe me, you want to…

If you don’t’ take in enough fiber, your microbes get hungry. They still have to eat… something. And that something becomes your molecules.

They seek out the first and easiest target — the mucus layer that covers your gut. Depending on how hungry they are, they have a high probability of eroding through that layer and entering your gut lining. When that happens, immune reactions trigger chronic inflammation.

The leap from chronic inflammation to chronic disease is not a big one.

You can take a prebiotic supplement to help feed your microbiome, but you can also choose delicious high-fiber whole foods from the list below. However you choose to nurture your gut — just be sure you do it. Your health—and your children’s, maybe even grandchildren’s, health could depend on it.