Home » Why the mercury in fish may not be so bad 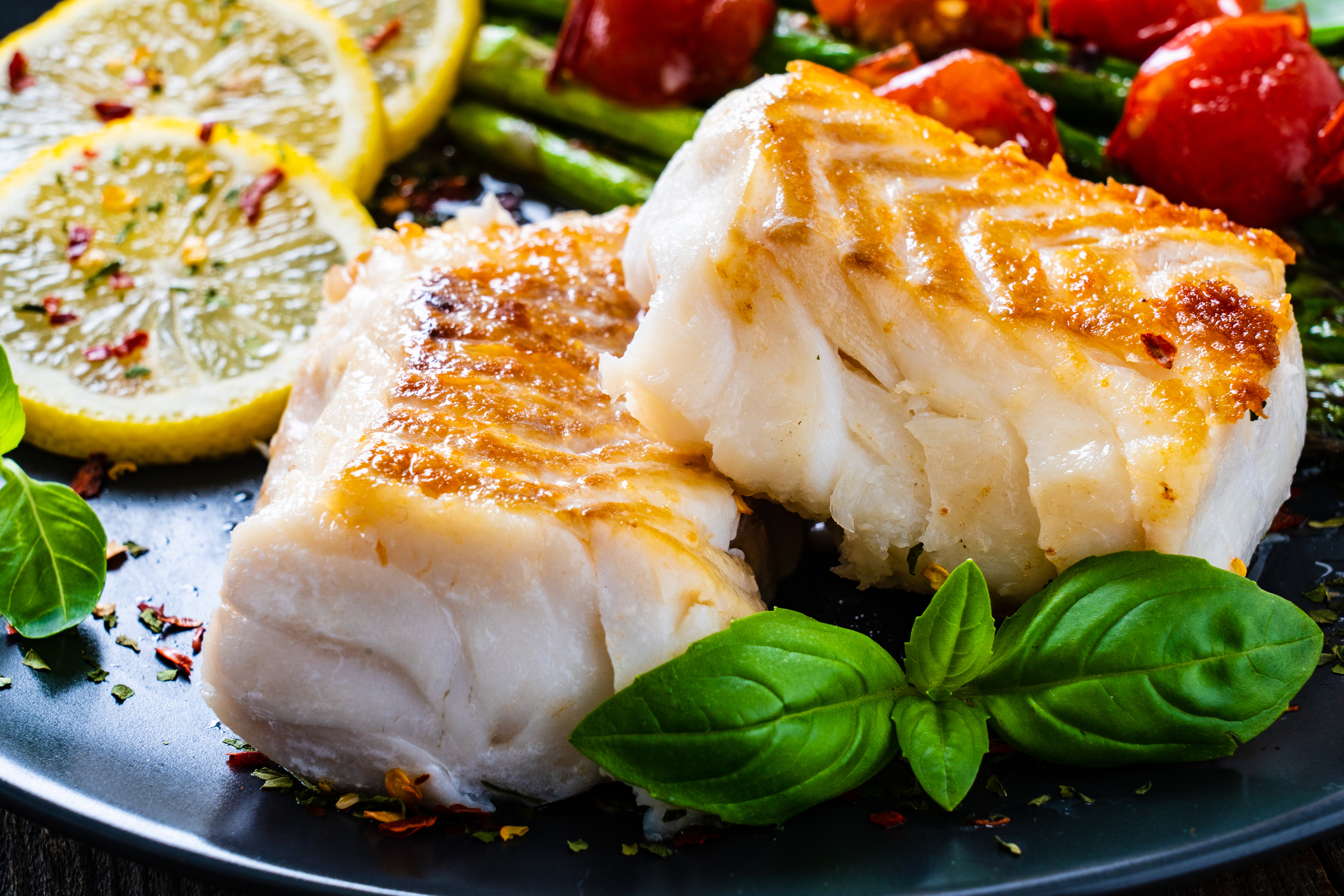 For a long time now, many of us have avoided eating too much fish because of the fear of mercury exposure. Mercury is tied to health problems from heart disease to poor brain function and nervous system damage.

This has made it especially hard for people who wish to eat what’s known as a pescatarian diet, where meat is eliminated in favor of fish. In fact, the Pesco-Mediterranean diet is considered the ultimate heart-healthy diet, but concerns about mercury may hold many people back.

Now, a group of Canadian researchers has looked more closely at whether dangerous levels of mercury ingestion can occur from eating fish much more often than the two meals a week currently recommended by the American Heart Association.

If you love fish but have been staying away from eating too much of it, their findings may help clarify how fish can still be a valuable part of a nutritious diet…

Mercury from fish isn’t the problem

“Studies that use acute mercury exposure as a proxy for the health impacts of consuming fish containing naturally low levels of mercury are simply misleading,” says Dr. Graham George, professor of X-ray Absorption Spectroscopy at the University of Saskatchewan.

All fish contain some level of a form of mercury known as methylmercury and have for centuries.

Activities such as the burning of coal have more recently produced mercury pollution that is capable of traveling great distances in the atmosphere, even polluting waters far away from the source.

Dr. George and his team felt it was important to determine the true health effects of consuming small quantities of mercury from fish. Not only is fish a food that many of us enjoy, but in some parts of the world, it is the primary source of protein.

What the research showed

The researchers used synchrotron light techniques to compare the form of mercury in brain samples of people who had been exposed to mercury in two different ways.

The first sample came from two people from the Republic of Seychelles who had consumed fish regularly over their lifetime.

The other samples were from two people who died after accidental mercury poisoning — one by skin to skin contact with dimethyl mercury and another who ate pork from an animal whose feed was contaminated with mercury pesticide and died years after living in a debilitated state.

“The form of mercury in the brains of the two fish-consuming individuals is essentially unchanged from the form found in fish,” said Dr. George. “There were no neuropathological consequences apparent in the Seychellois and neither had known neurological deficits that could be linked to mercury exposure.”

In other words, the brains of the people who’d spent a lifetime eating fish showed no neurological damage, and the mercury found in their brains was pure and unchanged.

But the brain samples of the people poisoned with mercury showed significant changes. They also contained elevated levels of mercury compounds, where the mercury had been mixed with other chemicals.

More evidence that fish is not the culprit

Dr. George’s research only looked at a very small number of people who had differing levels of exposure. But larger studies have shown that our mercury fears may be unfounded as well…

The Republic of Seychelles, an island nation off the coast of Africa, has proven to be the ideal location to examine the potential health impact of persistent low-level mercury exposure. The nation’s 89,000 residents consume fish at a rate 10 times greater than the populations of the U.S. and Europe.

The study, which has followed 1500 mothers and their children, has found that eating up to twelve fish meals per week during pregnancy resulted in no mercury-related damage to either the fetus or the young child.

The message from this research is simple: fish may not be as dangerous as we’ve been led to believe.

However, it wouldn’t hurt to keep up with the latest guidelines listing which fish are higher in mercury. Even Dr. George advises against eating anything that contains high levels of mercury. That list would include:

So go ahead and enjoy the health benefits of eating fish, wisely: lower risk of vascular brain disease and dementia, relief from the inflammation of rheumatoid arthritis, and better heart health and cholesterol.

The healthiest fish to put on your plate are those highest in omega-3s, like:

If you don’t think you can eat enough fish, supplementing your omega-3s is a healthy option. It may also be necessary. Research has shown that for brain-saving omega-3 benefits, dosage matters.