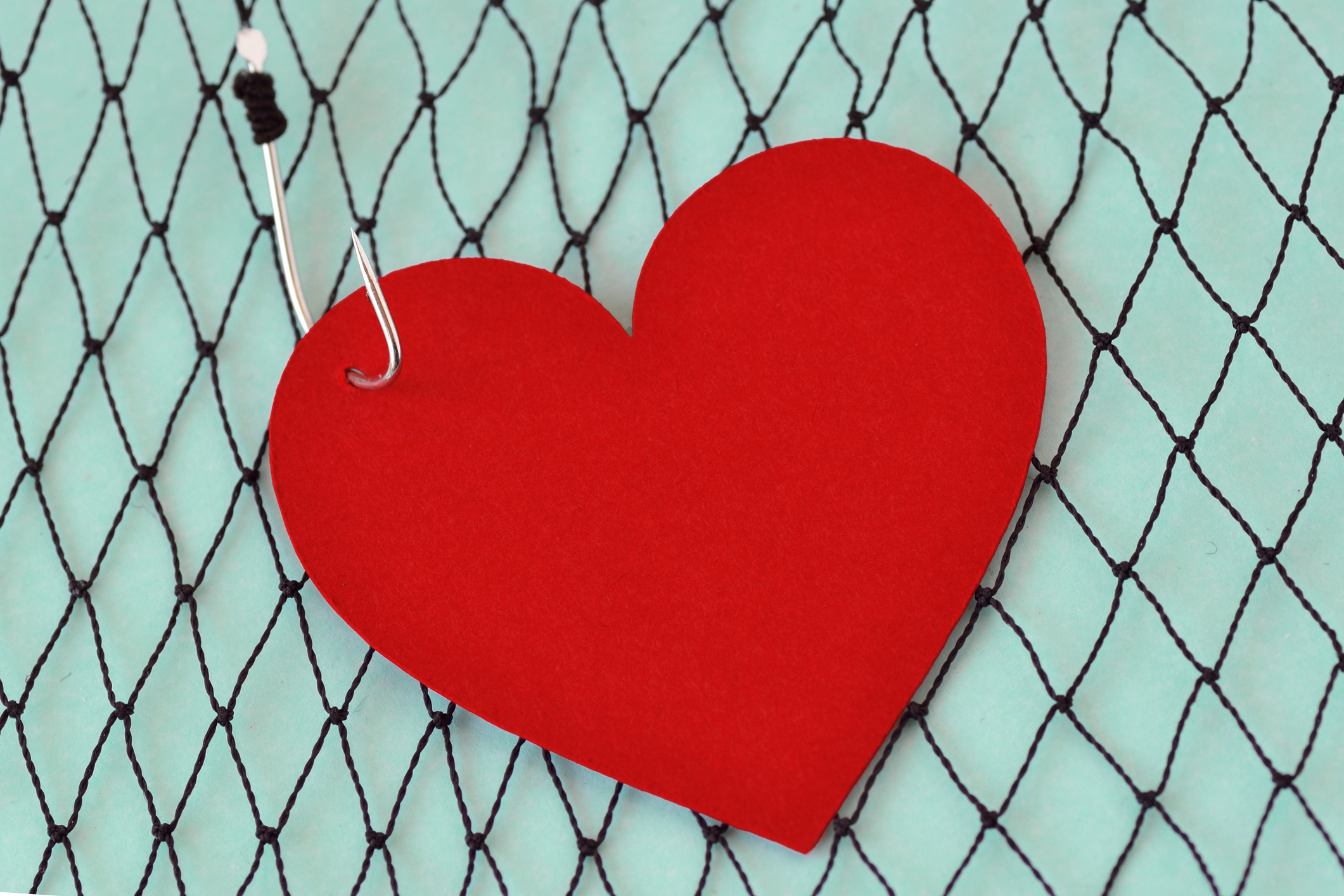 A lot of people opt for extreme diets to get themselves healthy, like raw food diets, vegan diets or keto diets. But these diets are hard to stick to and may only work long-term for the most iron-willed among us.

On the other end of the spectrum, you have people who don’t do much to make sure they’re eating a healthy diet. They’re downing hot dogs, lunch meat and plastic-wrapped desserts like nobody’s business… and it’s only a matter of time before this approach to eating takes a toll on their health (if it hasn’t already).

Part of the reason getting the whole diet thing right is so difficult is the fact that we have a lot of options. Humans are omnivores who can survive on a long list of foods… plants, meat, fish, dairy, fruit grains, nuts, whatever the heck is in all those processed, packaged foods we eat. But which of these foods will help us not just survive but thrive?

The author Michael Pollan called this the omnivore’s dilemma. But researchers believe they may have solved this dilemma, at least when it comes to preventing heart disease. After looking at loads of research, a team of researchers has proposed the ideal diet for us omnivores if we want to keep our hearts healthy…

Ditching meat for fish makes the Mediterranean diet even healthier

A group of researchers from the U.S. and Spain has declared that the best diet for omnivores looking to prevent heart disease is a Pesco-Mediterranean diet with a dash of intermittent fasting thrown in for good measure.

The traditional Mediterranean diet was already endorsed as the 2019 American College of Cardiology/American Heart Association (ACC/AHA) Guideline on the Primary Prevention of Cardiovascular Disease. That guideline is a compilation of the most important studies and guidelines for preventing cardiovascular disease.

But after looking at all the research, this group of researchers decided a Mediterranean diet that ditched meat entirely for fish is the way to go if you want to keep cardiovascular disease risk down. Here’s why…

First off, people in modern Western cultures eat way too much meat… especially processed meat from animals raised in inhumane, unsanitary conditions. But these researchers didn’t necessarily want to suggest a fully vegetarian or vegan diet (even though they’re linked to better heart health) because they know those can be hard to stick to and in some cases can even result in certain nutrient deficiencies. So, they thought a Pesco- Mediterranean diet was the perfect middle ground.

Just so you know, the term “pesco” is a shortened version of pescatarian, which refers to relying on fish and seafood as your primary source of protein. Beyond the fact that including fish in your diet makes eating healthy somewhat easier than going full-on vegetarian or vegan, fish are also extremely heart-healthy. In fact, one meta-analysis of five dietary studies found that people who eat a pescatarian diet are 34 percent less likely to die from coronary artery disease than people who eat meat.

This group of researchers also recommends a form of intermittent fasting called time-restricted eating. This involves limiting your daily calorie intake to an eight to twelve-hour window each day. Research shows it can reduce inflammation and improve insulin sensitivity, which is why they recommend it. It provides these benefits because it forces the body to switch from using glucose as fuel to using fatty acids as fuel… and often these fatty acids come from belly fat.

What can you eat on the Pesco-Mediterranean diet?

You may already be familiar with the traditional Mediterranean diet. But in case you’re not, it includes:

This diet alone has been linked to a reduced risk of heart disease, diabetes, cognitive decline, depression and some cancers. So, even if you decide to just do the traditional Mediterranean diet and not the pescatarian version, your heart health is in good hands.

If you do decide to go pesco that means white and red meat is off limits. Researchers also recommend swapping all butter or fats in your diet for extra-virgin olive oil (EVOO). That’s because EVOO is high in polyphenol antioxidants and has proven cardiometabolic benefits, like reducing low-density lipoprotein (bad) cholesterol and increasing high-density lipoprotein (good) cholesterol.

Researchers also recommend a daily serving of nuts as part of your heart-healthy pesco-Mediterranean diet because research shows it’s a healthy snack habit that can lower your heart disease risk by 28 percent.

A Pesco-Mediterranean Diet With Intermittent Fasting: JACC Review Topic of the Week — Journal of the American College of Cardiology.